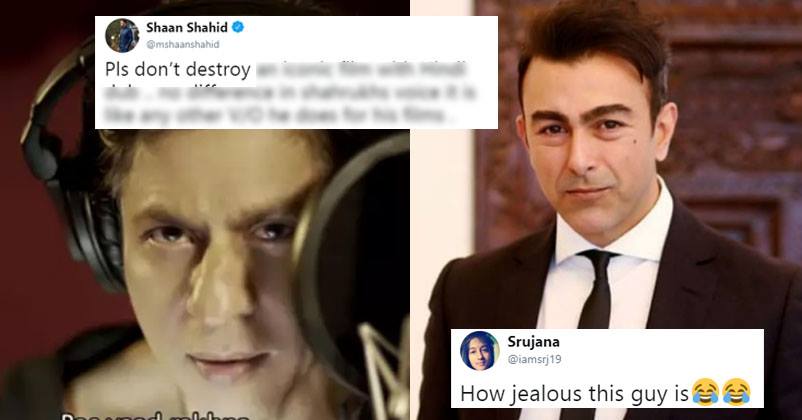 Pakistani star Shaan Shahid recently slammed Bollywood superstar Shah Rukh Khan for dubbing the Hindi version of upcoming Hollywood film The Lion King. Shaan didn’t like SRK’s dubbing style in a particular promo of the film without knowing the fact that it was the voice of his son Aaryan. 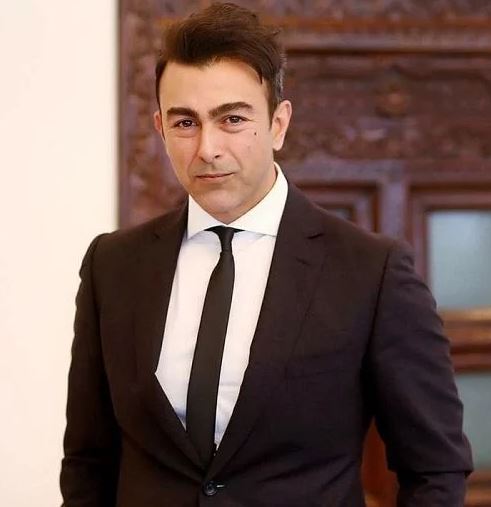 “Please don’t destroy such a beautiful movie with Hindi dub… In this promo, Shah Rukh’s voice is the same like it is in any other film. At least he should’ve changed his voice and expression for ‘The Lion King‘.”

Pls don’t destroy an iconic film with Hindi dub .. no difference in shahrukhs voice it is like any other V/O he does for his films . At least change your voice expression for a lions dub.

Needless to say, the star was heavily trolled by Twitterati by putting out a wrong tweet and that too against SRK. Have a look at some of the reactions-

Do we need to have an opinion on everything? Has #Shaan even seen SRK's version of #TheLionKing before commenting on it? I mean you can't really judge from a little teaser can you? Give it a chance if you don't like it than voice your opinion. Ridiculous.

this isnt his voice, and he isnt in charge of Disney, but please carry on with your pointless tweets.

@mshaanshahid Yar khd tu ur career is ovr, hardly anyone in 🇵🇰 gives a fuck about you anymore, least u cn do is nt embarrass us in front of the world. #shaanshahid

Mind your words Mr shaan
He is our srk sir the greatest💪💪 super star😎 of our 🕒
Love❤😘 you srk sir https://t.co/r8plWpCAYe

Shaan, you have some real psychological disorders! What are you so depressed about? Why are you angry all the time for NO REASON?… Who are you to question The SRK; the man who defied all the odds that came his way and became The king of B town.

What are your thoughts on this controversy? Do you think Shaan was right in slamming King Khan of Bollywood?

Vicky Kaushal’s “Uri” Inspired Guy So Much That He Joined Indian Navy. This Is How Vicky Reacted
Twitter Has A Field Day Making Memes Out Of War Teaser And Hrithik’s Super 30 Look