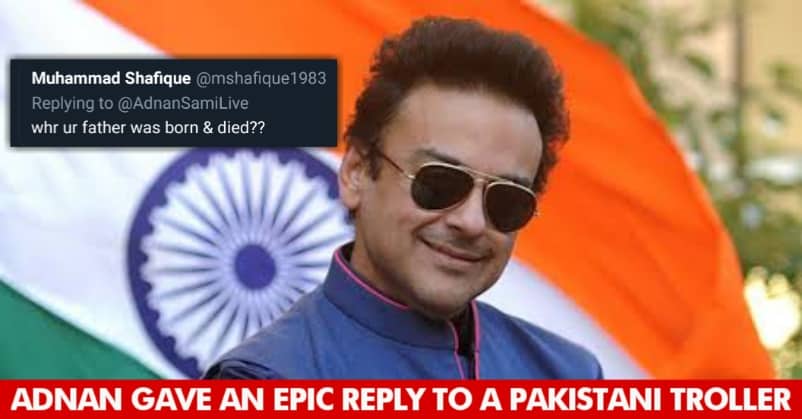 A Pakistani troll tried to question singer Adnan Sami’s nationality on the occasion of 72nd Independence Day. The Twitter user named Muhammad Shafique asked Sami about his father and where he was born and died. To whom the singer gave a befitting reply and slew. 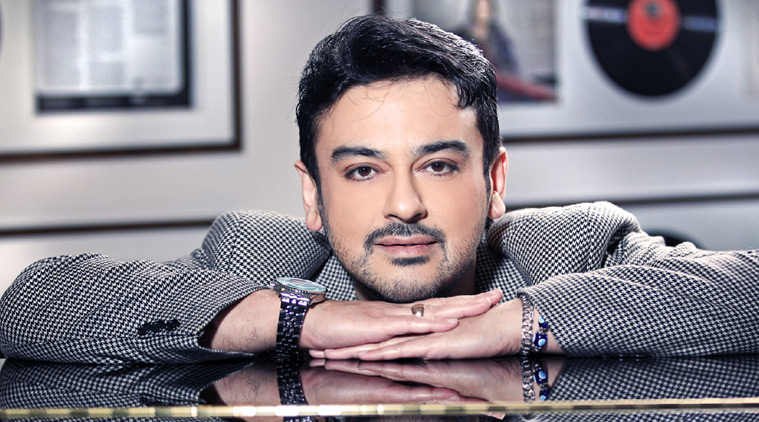 Sami, whose ancestors are from Pakistan, was born in Britain and had a Canadian citizen until 2016 when the Indian government granted him Indian citizenship.

Shafique was not the only troll who was slayed by Sami’s witty reply. On August 15 several tried to slam him for various reasons but the singer stood strong and shut everybody up.

Read here some of his more witty replies.

The world knows how much I’ve eaten!! I suppose you eat beef all the time & by doing so, what have you achieved by this great achievement apart from debt & load shedding?!😊 https://t.co/lfPwp6QWyb

No you didn’t… I Walked out!🕺😁 https://t.co/waKwYLfdCm

Sure…Kashmir is an integral part of India. Don’t poke your nose in things that do NOT belong to you! https://t.co/SPoTZPElka