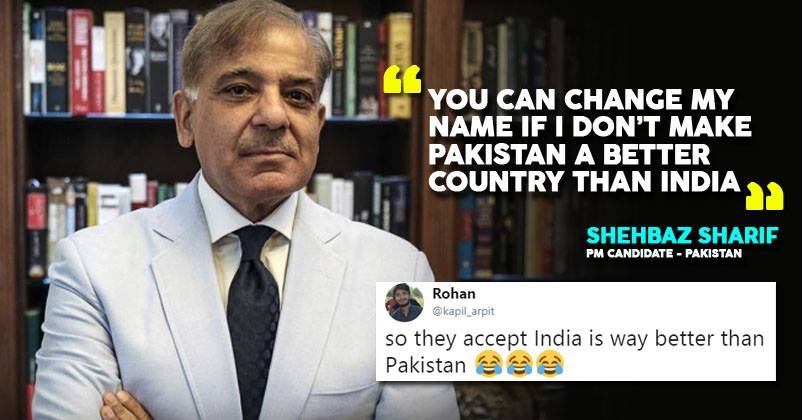 Just like India, elections are among the biggest festivals in Pakistan too and on July 25, 2018, Pakistanis will be celebrating this biggest extravaganza as on that day, elections for the members of the National Assembly and the four Provincial Assemblies will take place.

The campaigning for elections is going on in full swing and all the candidates are making claims to change the fortune of Pakistan if their party comes in power. There are three candidates who are eyeing for the PM’s post – Imran Khan, Bilawal Bhutto and Shehbaz Sharif.

Shehbaz Sharif is the younger brother of former Pakistani PM Nawaz Sharif. He is the President of Pakistan Muslim League (Nawaz) party and among all the three candidates, he is the least likely to get the top post. However, he can play a crucial role if the country gets a hung parliament. 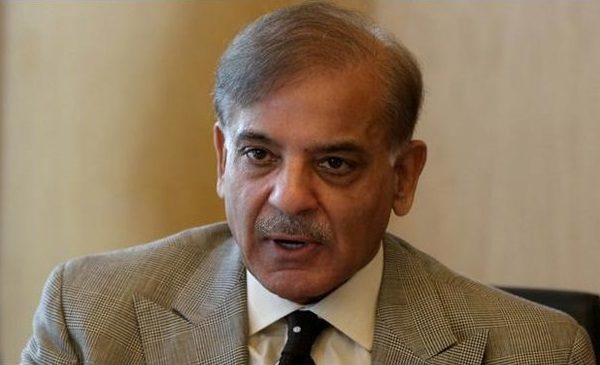 While campaigning, he is promising to make Pakistan better than its arch-rival India and while addressing a public rally, he said,

“If I do not end load shedding crisis in six months, you can change my name. They (Indians) will come to Wagah Border and call Pakistani’s their master.”

This statement didn’t go well with Twitterati and they trolled the Pakistani politician mercilessly. Here are some selected tweets.

Give him some Jayam Chiranjeevi he is having an upset tummy

I was really surprised why during the #PakistanElection2018 India is mentioned once. Was due for a long time because nothing would get you votes in Pakistan but India. Sirji #Aokabhihavelipar.

so they accept India is way better than Pakistan 😂😂😂

Oh yes, mentioning and demeaning the word India seems to be mendatory qualification in Pakistan to win the election. No leader fails to include India in way or the other in their speech or comments.
Omg!

This is how desperate one can get. Shahbaz is promising moon to Paki public for a long time while in power with zero results. Paki politicians are puppets in the hands of Paki army. Never mind about his senseless comments. Pakistan is finished & will be bankrupt in a month or so

"Indians will come to Wagah, and do Surgical Strike"

What do you have to say about Shehbaz Sharif’s statement? Let us know.

Fight Between Apple & TRAI Worsens. Apple iPhones Might Now Be Banned In India
UP Police Gave Warning To Notorious People Through A Hilarious Meme. Twitter Is Enjoying