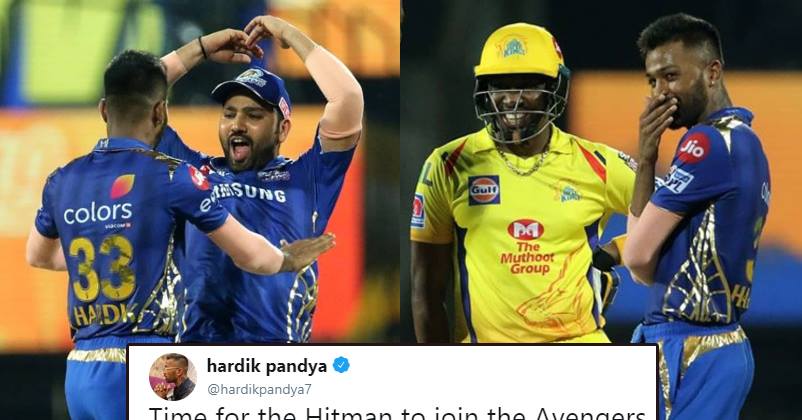 Chennai Super Kings (CSK) has been performing very well in the IPL 2019 and they have already confirmed their seat in the playoffs. As the World Cup 2019 is approaching, the CSK team management is resting MS Dhoni whenever they can because he is an important part of team India. Dhoni was once again rested in the CSKvsMI match which was played at M. A. Chidambaram Stadium Chennai on Friday. 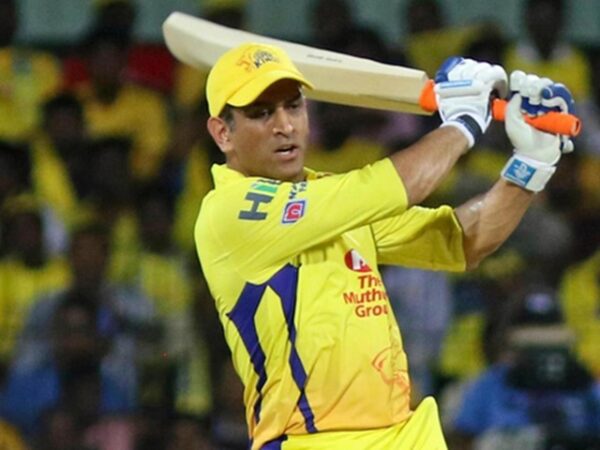 CSK may be a star-studded team but without Dhoni, they find it difficult to win the matches and it happened again as they lost to MI despite the fact that the score was not very big and they were playing at their home ground.

Batting first, Mumbai Indians (MI) posted a total of 155/4 with the help of skipper Rohit Sharma’s innings of 67 (48). Considering the batting lineup of CSK, this should not have been a big total but CSK collapsed at 109 with more than 2 overs to be played.

In Dhoni’s absence, Suresh Raina was the captain of the team while wicket-keeping was done by Ambati Rayudu. The MI skipper Rohit Sharma was declared the Man of the Match for his wonderful knock. 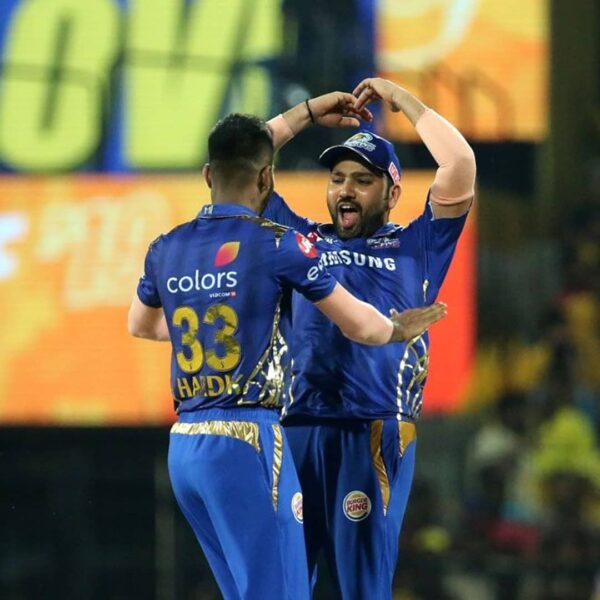 Here is what he tweeted,

Time for the Hitman to join the Avengers 😜 Amazing win in Chennai 💥 pic.twitter.com/vxoE1lXdug

Here Hitman is used for Rohit Sharma as it is his nickname.

Which team will win IPL this season according to you? Let us know your views.

Chennai Traffic Police Uses Ashwin-Buttler Mankading Incident To Warn People Of Crossing Line
Will Virat Kohli Not Be Able To Cast Vote In Lok Sabha Elections? He Shared The Truth On Instagram