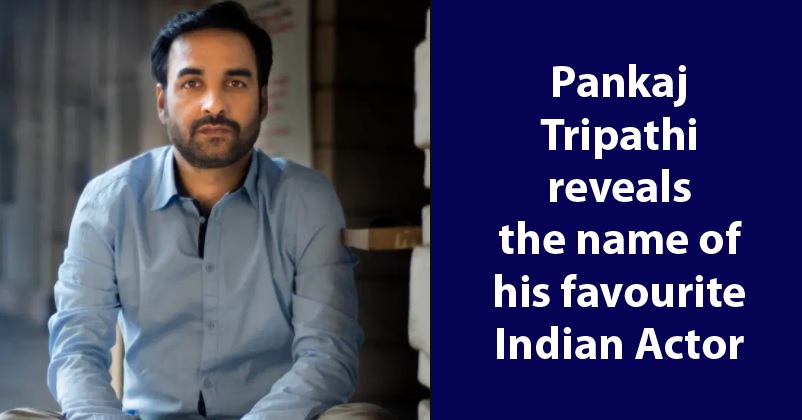 Pankaj Tripathi is one of the most versatile and talented actors that Bollywood has ever had. He has given powerful performances in a number of films and has impressed everyone with his perfect timing, dialogue delivery and flawless expressions. He enjoys a great fan following and recently while talking to leading news portal, the “Mirzapur” star has revealed that Irrfan Khan was his inspiration. 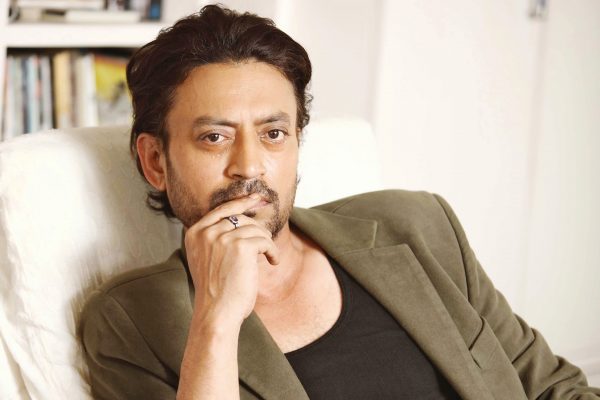 Irrfan Khan was undoubtedly one of the finest actors that India has ever produced and his sudden departure has left everyone sad. He was loved and admired by a huge number of people including many actors from B-Town and Pankaj Tripathi is no exception to it.

Pankaj who is an idol to many aspiring actors also discloses that Irrfan Khan was the only actor whose each and every movie has been watched by him. He was very sad and upset when Irrfan bid goodbye to this world and even today he misses him. As per the “Luka Chuppi” actor, he always felt that Irrfan Khan was doing something different and was making an impact which an actor should do.

He also talked about his character Kaleen Bhaiya which he played in “Mirzapur 2” and said that he found his hypocrisy entertaining. Pankaj Tripathi said that he loved playing the character and what he liked the most about it was his hypocrisy and the manner in which he used to deal with people. He also added that the first scene in which the character appeared was also pretty enjoyable. 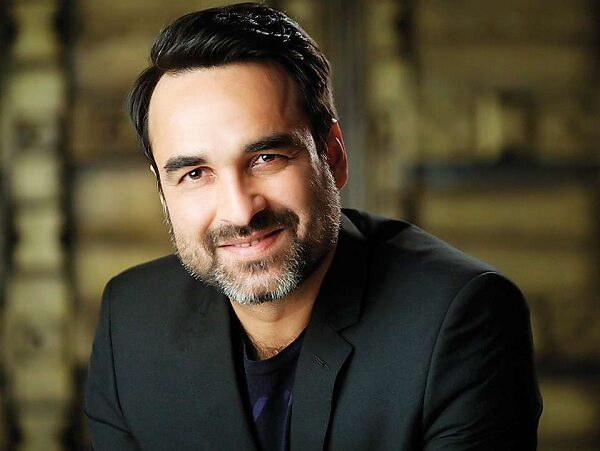 Pankaj Tripathi has been a part of many superhit projects and he is one of those actors who can leave their impression even if they have a small role. Recently, he was seen in movie “Ludo” in which he plays a character with negative shade. The film has been released on a digital platform and also stars Abhishek Bachchan, Aditya Roy Kapur, Rajkummar Rao, Sanya Malhotra, etc. in the lead roles.

There won’t be another actor like Irrfan Khan and we certainly agree with Pankaj Tripathi that Irrfan made an impact with his acting. You will be missed the legend!