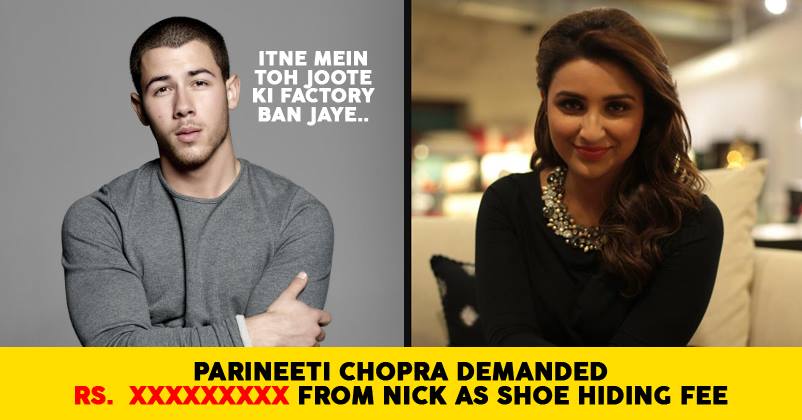 Priyanka Chopra and Nick Jonas’ wedding is one of the most awaited and hot upcoming weddings of Bollywood and Hollywood as well. The couple had a much talked about Roka in August this year and fans are still gushing over those photos. 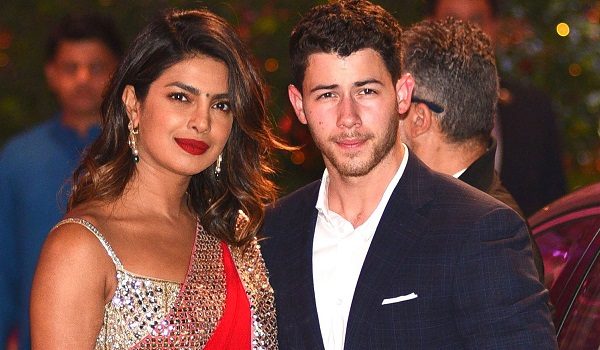 Now there are reports that the wedding is just a matter of days and it will be a huge event in Jodhpur. The suggested dates are 30 Nov to 1st December and fans are gearing up to witness the big day.

Priyanka Chopra recently had a bridal shower and Bachelorette party which only re-enforced the reports.

Meanwhile, the couple just can’t resist each other and social media PDA is on. Parineeti recently posted a pic of her and Priyanka from the bachelorette party. The cousin sisters are seen having a hearty laugh in the pic. Have a look- 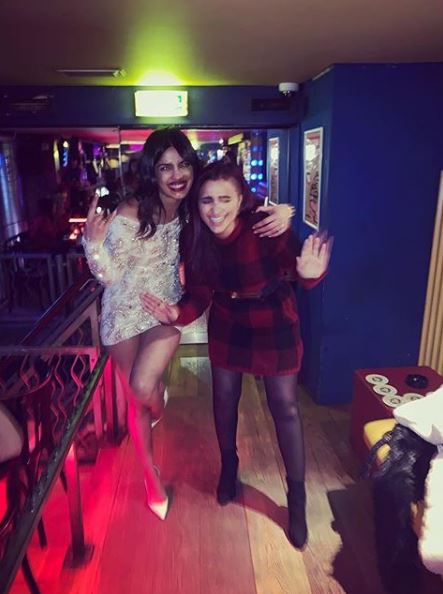 Nick couldn’t stop himself after seeing the pic and commented-

“Wow she is so beautiful. Any chance you could introduce me?”

Parineeti took the chance and acted like a typical sister-in-law. She told him to promise her 5 million dollars as the shoe hiding fees and then she can try. Parineeti wrote-

“She is very hard to get! But I can try for you, if you agree to pay the 5 million dollar shoe hiding fee!”

These Bollywood Couples Confirmed That They Are Dating. Some Of Them Are Even Getting Married
Priyanka Chopra Hosts Payjamas And Heels Party In The Netherlands. You Can’t Miss The Pics