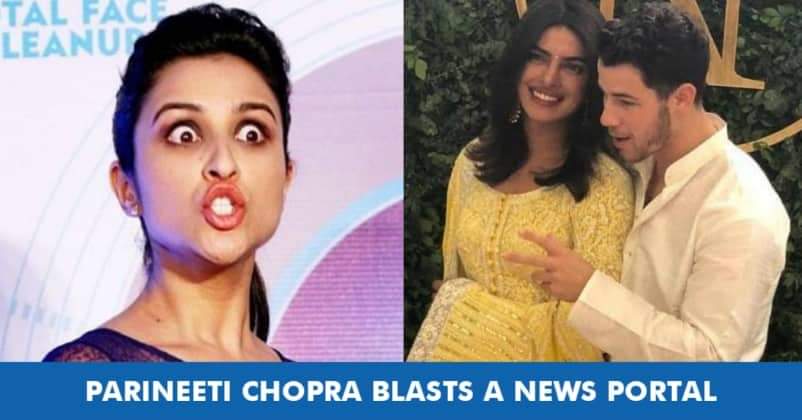 If there’s one thing we know, it’s this. The media is savage, and will do anything to capture the attention of the audience. Recently, a news portal suggested that Priyanka Chopra’s cousin, Parineeti will not be the bridesmaid at her wedding to Nick Jonas. 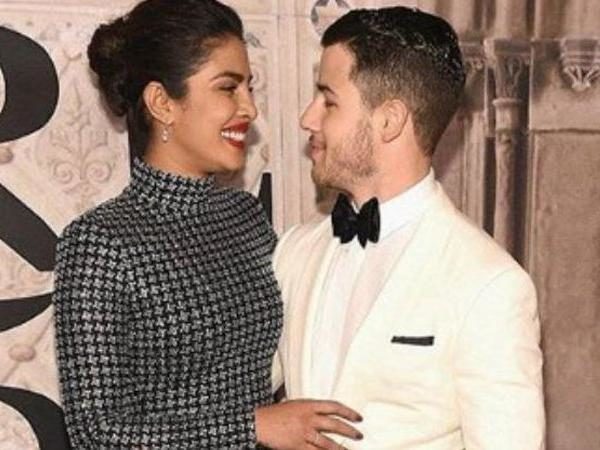 The wedding which is to be held on December 2, is the next thing to look forward to, after the Deeep-Veer wedding yesterday. The news portal also suggested that Mubina Rattonsey, Piggy Chops’s best friend would be the bridesmaid at the Christian ceremonies of the wedding. 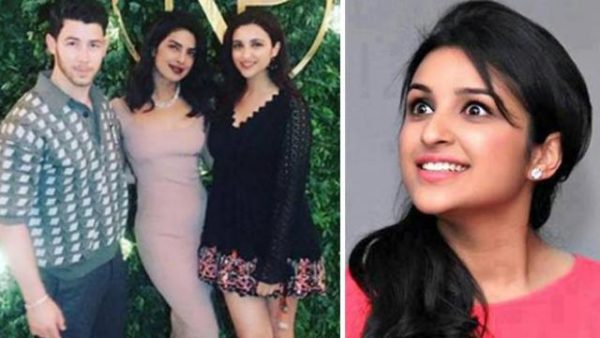 This of course angered Parineeti, who slammed the news portal and recommended that they do thorough research before publishing fake news. She even tagged her cousin in the post.

I urge you – please do better research before printing articles!! @Bollyhungama @priyankachopra https://t.co/69IFn58ypN

So, who’s really the bridesmaid, guys?

Check Out How Bollywood Reacted To Deep-Veer Wedding, You Can’t Miss The Tweets
Hear What Malaika Arora Said On Marriage Plans With Arjun Kapoor