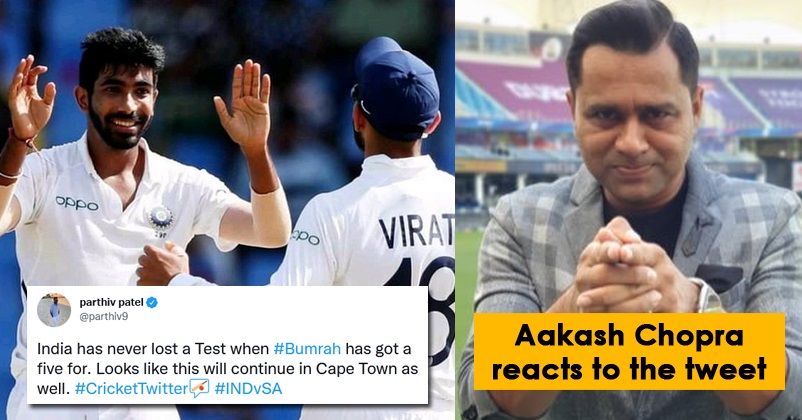 The Indian cricket team is in a little strong position in the ongoing third and the final test match of the 3-match test series which is being played at Newlands Cricket Ground, Cape Town, against South Africa. While the Indian batters were able to put only 223 runs on the board in the first innings, the Indian bowlers, especially Jasprit Bumrah brought India back in the game by getting the Proteas all out for just 210 runs. 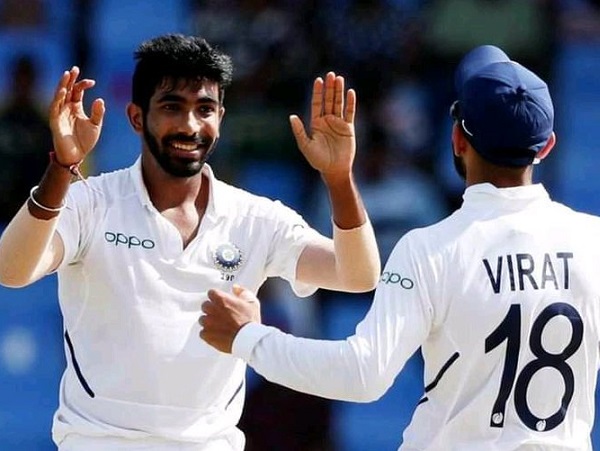 Jasprit Bumrah bowled superbly and took a fifer for just 42 runs and this was his seventh fifer of the career. Prior to this, Jasprit Bumrah has taken fifers in Johannesburg (2018), Nottingham (2018 and 2021), Melbourne (2018), North Sound (2019) and Kingston (2019). While many online users started praising Jasprit Bumrah for his wonderful bowling, the former Indian cricketer Parthiv Patel came up with statistical observation. 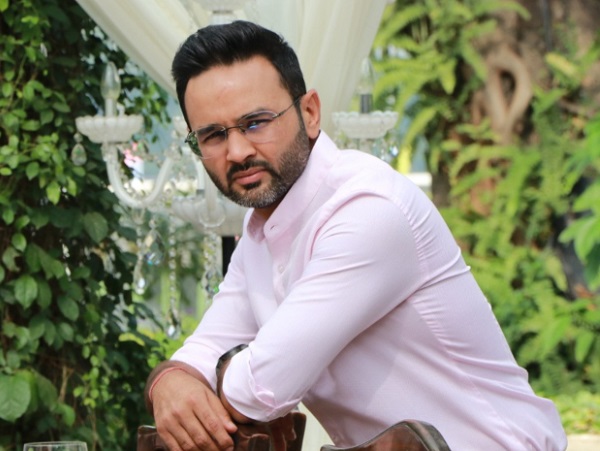 India has never lost a Test when #Bumrah has got a five for. Looks like this will continue in Cape Town as well. #CricketTwitter #INDvSA pic.twitter.com/R1tUcjJ0RY

While this was an encouraging tweet for the Indian team and supporters, another former Indian cricketer Aakash Chopra came up with another stats in which he highlighted that India always won the test match in which Ajinkya Rahane and Cheteshwar Pujara produced a 100-run partnership until the Johannesburg test match which India lost. 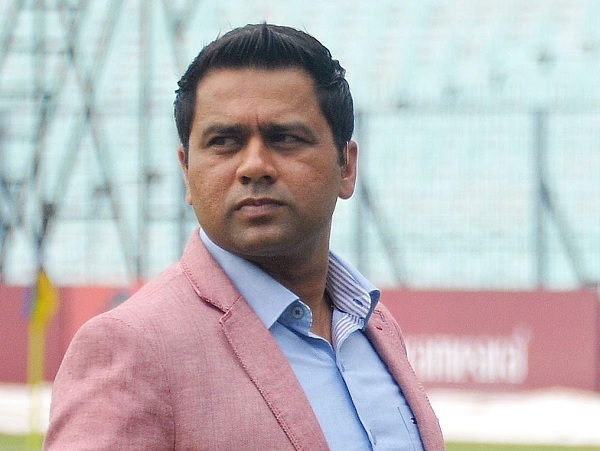 Aakash Chopra tweeted, “Don’t want to jinx it but India had never lost a Test when Pujara-Rahane had a 100-run partnership too… till the last Test match at Johannesburg”.

Don’t want to jinx it but India had never lost a Test when Pujara-Rahane had a 100-run partnership too…till the last Test match at Johannesburg 🙈 https://t.co/9iAJ2bBfcl

Pujara and Rahane have been the backbone of the Indian test team for a long time and till now, they have produced six 100-run partnerships. Out of these six times, India has won five times and sixth time was in Johannesburg test match which was won by South Africa and the 3-match test series got leveled by 1-1.

As far as the third test match is concerned, by the time the article was written, India has scored 188/8 and has taken a lead of 201 runs. Rishabh Pant (93) along with Mohammed Shami (0) is at the crease. Which team do you think will be able to win this test match? Share your views with us.

Bharat Army Roasts Barmy Army For Being Obsessed With Virat Kohli Amid England’s Loss In Ashes
Virat, Rahul & Ashwin Lash Out At Broadcaster After DRS Saves Dean Elgar From Getting Out