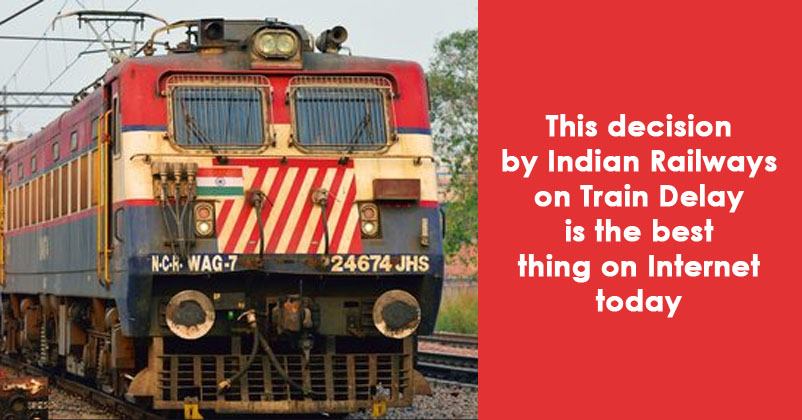 Soon to be launched, private trains will give compensation to the passengers if the train gets delayed by more than one hour. Yes, it is indeed the best news on the internet today.

Private train “Tejas” might start from Delhi to Lucknow from October. It will be under state-run IRCTC. Reportedly the base fare will be almost equal to the Shatabdi running on the same route, the public sector is planning to introduce few more facilities on the train. The new facilities include a second meal and vending machines to serve free tea and coffee. 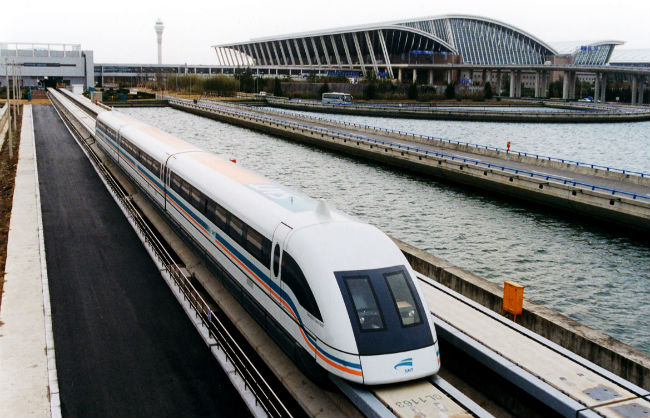 The private train aims to win back passengers who have shifted to airways instead of railways. An IRCTC executive explained it in detail. He told that while railways serve breakfast, people are hungry by the time they reach Lucknow at lunchtime. So, the private train will offer some snacks, which can sustain them till they finish their meeting and go for lunch. 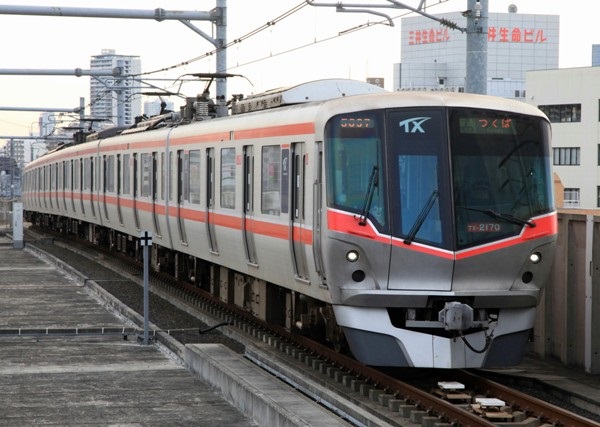 Another private train will be introduced on the Mumbai-Ahmedabad route, maybe by mid-November. However, there will be some cons, as there will be only 2 toilets instead of 4, to save up space and use it for better management.

The trains will have dynamic fares to get profit during the festive season and a discount will be given during offseason.

Indian Bigwig Who Raised Their Voice On Economic Crisis In 2013, Why Are They Silent Now
This BTech MTech Graduate From IIT Bombay Is Working In The Railways As A Trackman