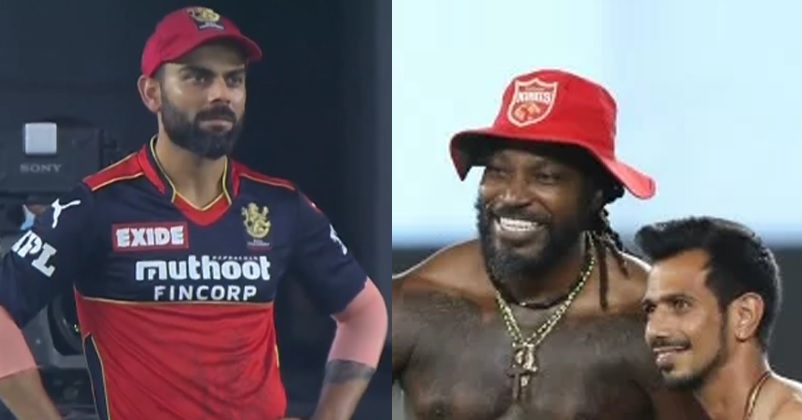 The IPL team Royal Challengers Bangalore suffered its second defeat in the IPL 2021 yesterday in the match against Punjab Kings (earlier Kings XI Punjab) which was played at Narendra Modi Stadium, Ahmedabad. RCB is on the 3rd spot with 5 wins and 2 defeats in the 7 matches while PBKS is at the 5th position with 3 wins and 4 defeats in the 7 matches that it has played till now. 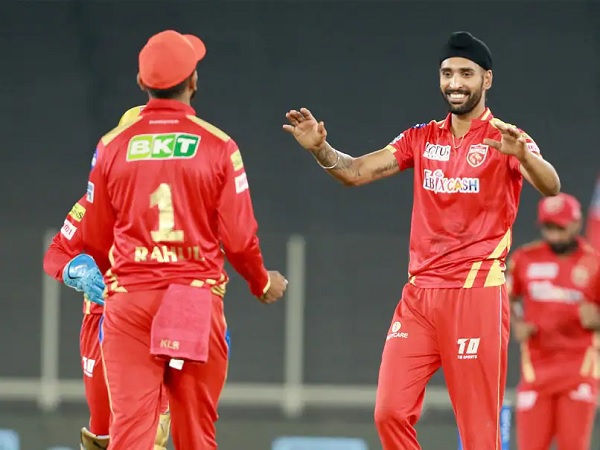 The toss was won by Virat Kohli-led RCB and it decided to bowl first. Though PBKS lost their opener Prabhsimran Singh early, the skipper KL Rahul and Chris Gayle ensured that they took their team towards a big total. While KL Rahul remained not out at 91 runs in 57 balls (7 fours & 5 sixes) and Chris Gayle scored 46 runs in 24 deliveries (6 fours & 2 sixes), no other PBKS batsman managed to make a good score. The only other PBKS batsman who contributed well was Harpreet Brar who scored 25 runs for which he played 17 deliveries (1 four & 2 sixes). PBKS put up a score of 179/5 in its stipulated 20 overs which was not a great one considering the batting line-up of RCB.

It won’t be wrong to say that it was Harpreet Brar’s day because after scoring a quick 25, he weaved magic with ball as he took three important wickets (Virat Kohli, Glenn Maxwell and AB de Villiers) for his team. The Bangalore franchise managed only 145/8 in 20 overs and PBKS won the match by 34 runs. Harpreet Brar was adjudged as the player of the match for his superb performance with both bat and the bowl. 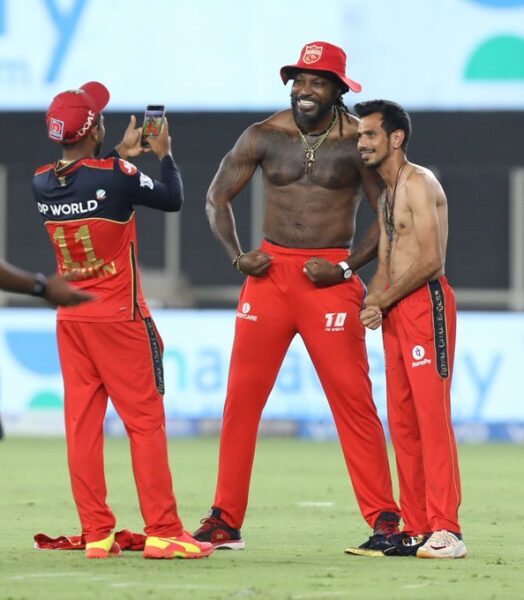 The social media handles of all the IPL franchises are also pretty active nowadays and they leave no stone unturned in having some fun and making their fans laugh. After the match, the official Twitter handle of PBKS posted a funny tweet which had an image featuring Chris Gayle and Yuzvendra Chahal posing together without shirts while Sachin Baby was clicking both of them. The image was shared with the caption, “If we have to summarize #PBKSvRCB”.

Will PBKS be able to win their first IPL title this year?