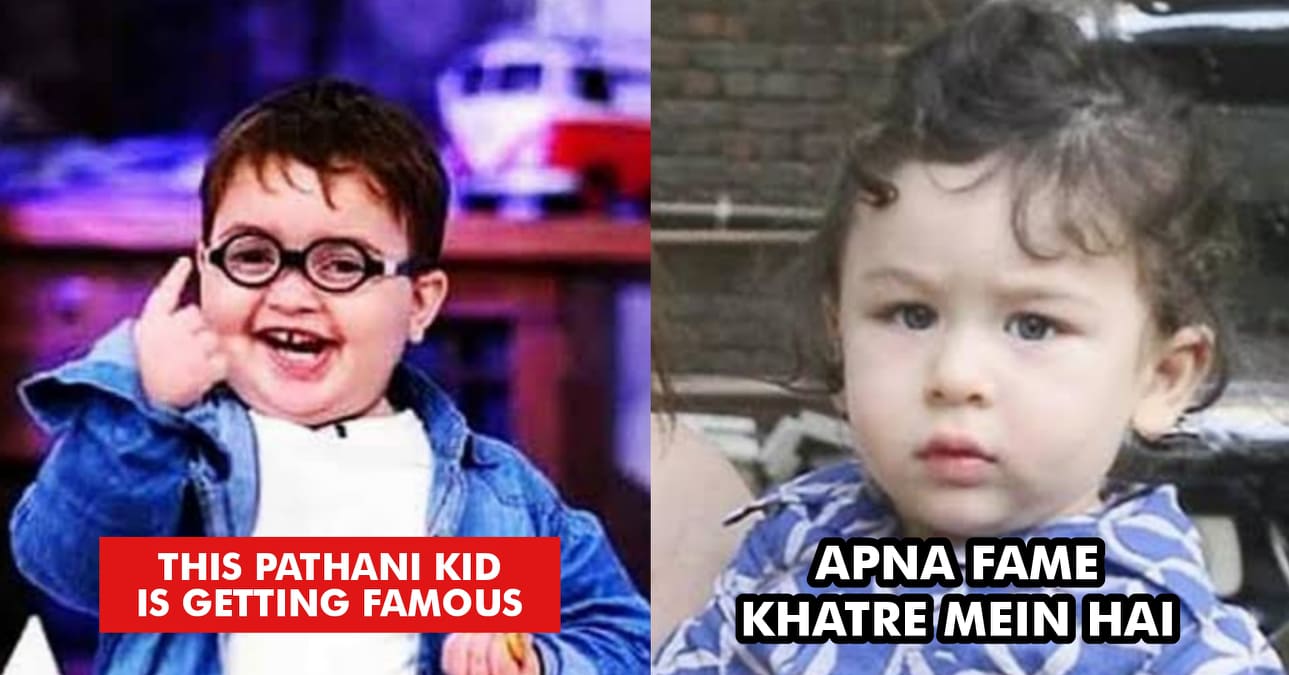 Ever since Kareena Kapoor Khan and Saif Ali Khan gave birth to their little one, Taimur Ali Khan, the nation has been struggling to get over his cute looks. Though Taimur continues to make people go gaga with his cuteness even after 2 years of his birth and there’s no sign decrement in his stardom, he surely has got competition in this little boy who is going viral on social media with the name “Pathan ka bacha” and “Peeche dekho boy” 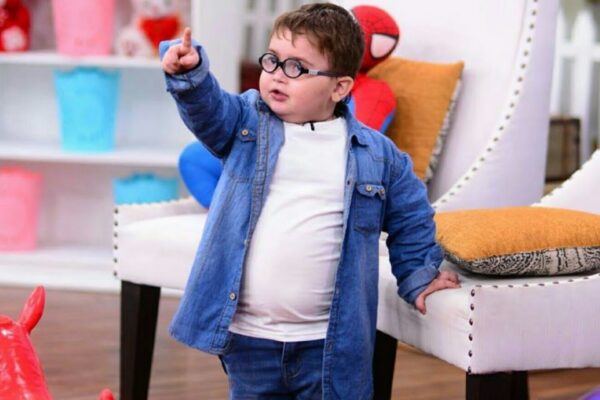 The little boy who is perhaps from Pakistan and is named Ahmed Shah has smitten the social media with his cute looks and videos which are always trending on the Internet these days. If you even spend a little bit of time on social media, you must’ve seen his video(s) at least once. Have a look-

Now the fresh scoop is that just like Taimur, even this little boy has become a meme material and a great topic of discussions. Netizens in India are just busy adoring him with memes and tweets. Have a look at some of them-

watch this part of AHMED SHAH when he said , he wants to be a doctor and served the poor free of cost…. this is so adorable #pathankabacha… pic.twitter.com/SMP3lHyWf9

Isn’t he so adorable?