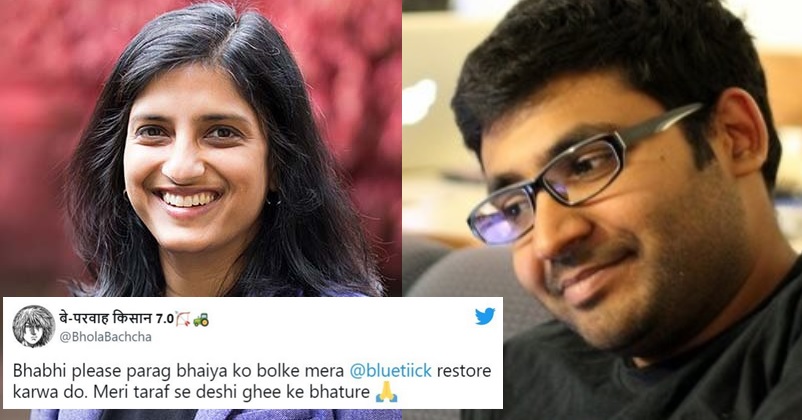 Indians have certainly proved their excellence in the IT world as there are good number of software engineers and IT professionals working in majority of the tech giants and few multinationals are even headed by the Indian professionals such as Google (Sundar Pichai), Microsoft (Satya Nadella), Adobe (Shantanu Narayen), IBM (Arvind Krishna), etc.

One more Indian who recently joined this list is Parag Agrawal, an alumnus of IIT-Bombay who has replaced Jack Dorsey and is the new CEO of the micro-blogging site Twitter. 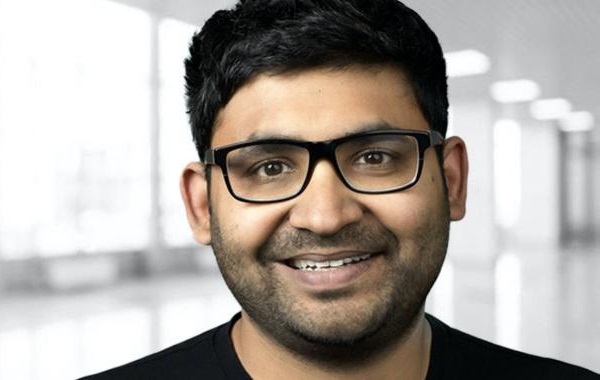 As soon as this news went viral, the Indian online users started researching about Parag Agrawal on Google. While many wanted to know his salary, they were numerous others who were interested in knowing about his marital status.

This is how netizens reacted:

Everyone congratulating #ParagAgrawal on becoming the new CEO of twitter

Meanwhile every baniya dad to his kid:- pic.twitter.com/rZfR9dH0CW

#ParagAgrawal to all Indians after becoming the CEO of Twitter: pic.twitter.com/tYT7PhOnfu

On the other hand, Twitter was also flooded with reactions as people made some weird requests ranging from increasing the reach of their tweets to making requests to ban the Pakistanis. Some users made a request to Parag’s wife for helping them get the blue tick and there were many who praised IIT-Bombay for giving such brilliant and talented techies to the world. However, there were few who also gave suggestions that Parag should consider in order to make users’ experience better on Twitter. 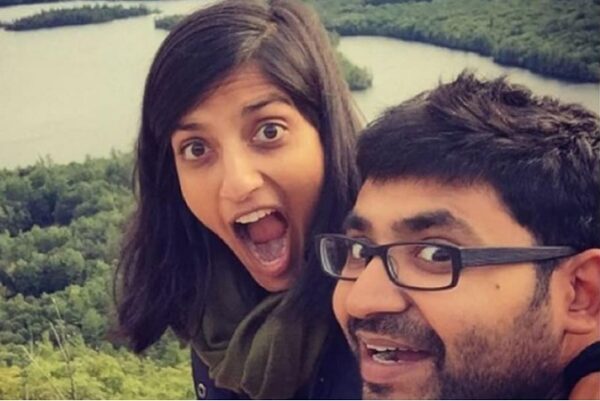 Here are some weird requests that Twitterati made from Parag Agrawal:

Congratulations Parag on becoming the new CEO.
One expectation from you. Twitter needs to introduce the edit option. You can’t be so careful every time you type 280 characters — from your living room or a pub or a parking lot.

Please Parag, I beg you to give us a free edit option. Make it your first move as Twitter CEO 🙏🏼🙏🏼, speaking on behalf of the world. Congrats!!

Congrats Parag ji, we just hope for 3 changes from you-
1. Please give us an Edit option while commenting
2. If possible please increase the word limit per comment
3. Try to reduce wokeness on Twitter & just treat everyone fairly as far as use of sensitive language is concerned.

Sir, all the best! I've been waiting for Twitter to make usernames longer so I can create my patriciawagnersings and patriciawagneracts accounts here. I am using this opportunity to submit my request for it to please be considered. I would love it to be granted if it is possible.

IIT( Indian Institute of Technology) is giving global CEO's, it's surely one of the best thing happens to our country! @iitbombay #TwitterCEO https://t.co/tfakR6EeuE 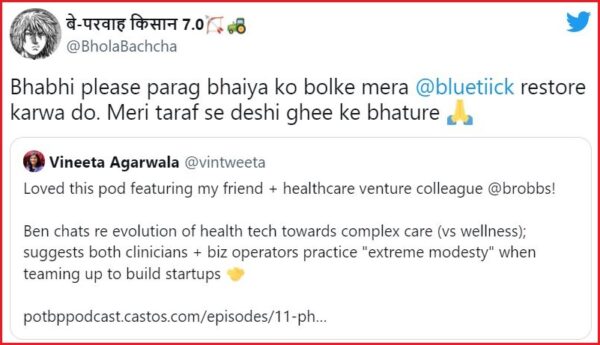 37 years old CEO of Twitter obtained the 77th rank in the entrance examination of IIT and as per the reports, Parag Agrawal is going to get a salary of around $1 million (Rs. 7,51,21,000) per annum along with bonuses and stocks.

Do you also have any suggestion for or request from Parag Agrawal?