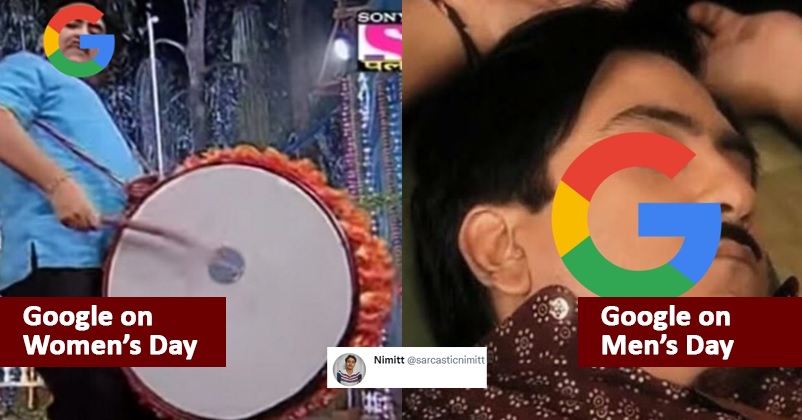 There is no denying the fact that men are accused of dominating women but if you have paid attention, you must have noticed that men are the most ignored community on this planet earth. People leave no stone unturned in celebrating Women’s Day, Mother’s Day, Valentine’s Day, Rose Day and what not but have you ever given a thought in regard to celebrating Men’s Day?

First of all, are you even aware that there is something like Men’s Day which is celebrated on 19th November because there was no buzz even on social media, although there were some who chose to show their funny side on this occasion.

Me who get 0 wishes on #InternationalMensDay pic.twitter.com/Rj6ORnAS4u

What made things funnier was the fact that World’s Toilet Day is also celebrated on the same day as with Men’s Day and here is how hilariously Twitter users reacted on it:

How can today be World Toilet day and #InternationalMensDay?? pic.twitter.com/RujIwnZR5h

When you get to know International Men's Day and World Toilet Day falls on the same day pic.twitter.com/sSSOMpEj6O

A man of the house works hard day and night in order to fulfill his duties towards his family but at the end of the day, he is often accused of not providing enough by his family members. A man rarely gets praised, he is expected to stay strong even in the toughest times and support his family but mostly nobody thanks him for the contribution that he makes.

Did you celebrate Men’s Day?