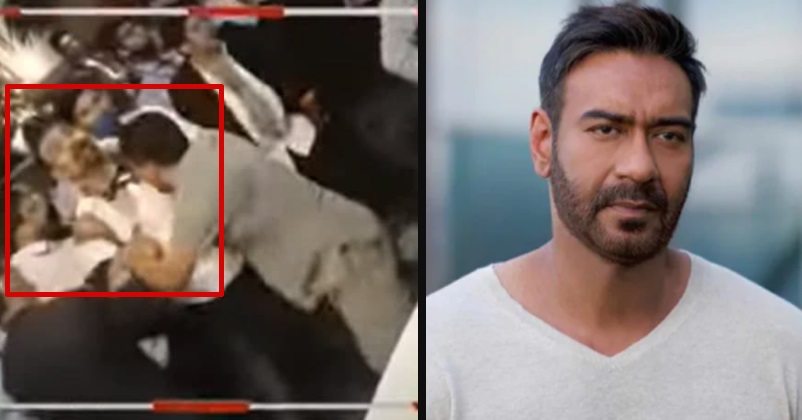 The road rage incidents are quite common nowadays because people have become less patient and get angry on very small issues also. Most of the fights happening on the road or in public take place after a person’s vehicle gets scratched by another person’s vehicle. We agree that nowadays vehicles are very costly and many people are passionate for their vehicles but don’t you think that fighting with the other person and injuring him/her or getting yourself injured in such scenario is wrong? 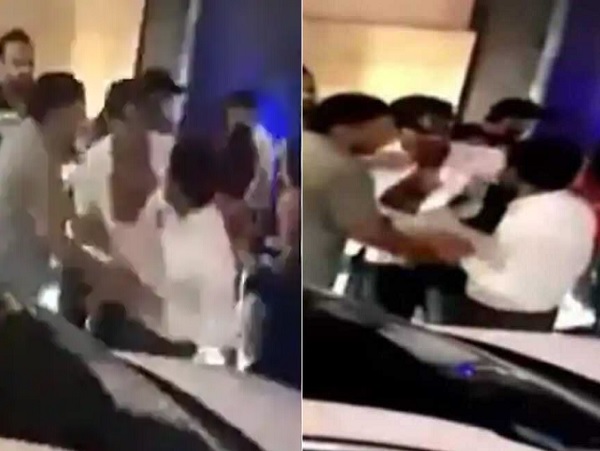 On March 27, two persons started fighting outside Delhi’s Aerocity after an individual’s vehicle touched another person’s vehicle and a number of people including the security guards tried to stop the fight. The fight was also recorded by an individual present there and its video was posted online as well. However the clip shortly went viral as many thought that one of the persons involved in the fight is famous Bollywood actor Ajay Devgn.

As per the reports, Delhi Police has taken two men – Taranjit Singh (31) and Naveen Kumar (29) in custody in regard to the matter and booked them in relevant sections along with violation of the COVID-19 protocols.

Ugly brawl caught on camera in Delhi's Aerocity, police are investigating the matter. @Himanshu_Aajtak gets you the details. (@nabilajamal_)#Delhi #Brawl #Clash pic.twitter.com/iJdeb7RhKP

As far as Ajay Devgn’s involvement in the incident is concerned, his spokesperson has made it clear that the actor has not visited the national capital for the last 14 months as the last time he visited New Delhi was in January 2020 for the promotions of his movie “Tanhaji: The Unsung Warrior”. The spokesperson has requested all the media agencies to cross-check before reporting as Ajay Devgn has been in Mumbai for the entire period and he was shooting for “Maidaan”, “MayDay” and “Gangubai Kathiawadi”. 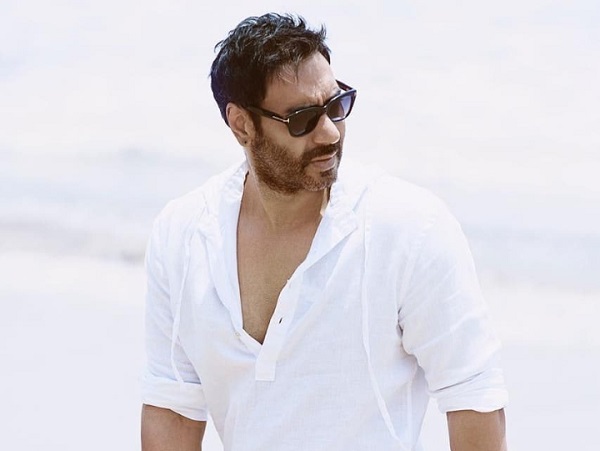 The “Golmaal” actor also takes to Twitter to put all the rumours to rest by stating that he has not travelled anywhere and it is not he but must be his doppelganger who has got into trouble.

Ajay Devgn’s tweet read, “Some ‘doppelgänger’ of mine seems to have got into trouble. I’ve been getting concerned calls. Just clarifying, I’ve not traveled anywhere. All reports regarding me being in any brawl are baseless. Happy Holi”.

Some ‘doppelgänger’ of mine seems to have got into trouble.
I’ve been getting concerned calls. Just clarifying, I’ve not traveled anywhere. All reports regarding me being in any brawl are baseless. Happy Holi

Let’s hope that the matter gets solved soon and whoever is responsible for the unfortunate incident gets punished soon.