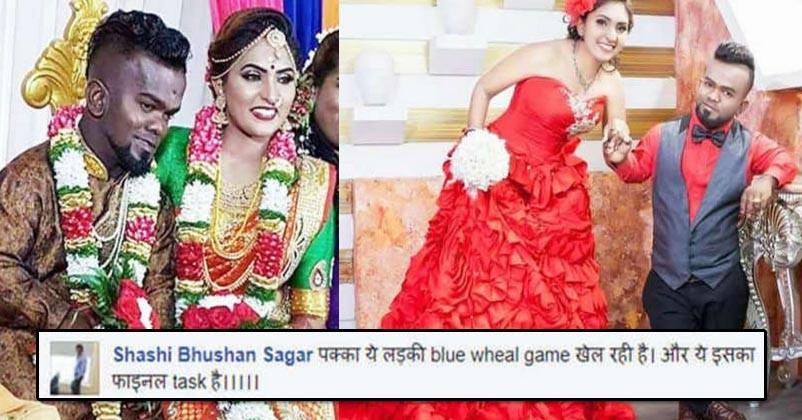 Inequality lies in the eyes of the beholder:

We may be living in a world which boasts of equality among all its citizens but the truth is that our minds are still filled with the filth of caste, religion, colour, creed, etc. We refuse to see beyond them and this is proved many times on the social media.

Even popular celebs got brutally trolled:

Few days back, Tollywood director Atlee Kumar got trolled when his photo with his beautiful wife Krishna Priya got viral on the Internet. The reason behind it was Atlee’s look in comparison to his wife. Hero Alom from Bangladesh is another celebrity who is the favourite of trollers whenever his new photo or video gets circulated on the Internet.

When a dark and short guy weds a beautiful girl: 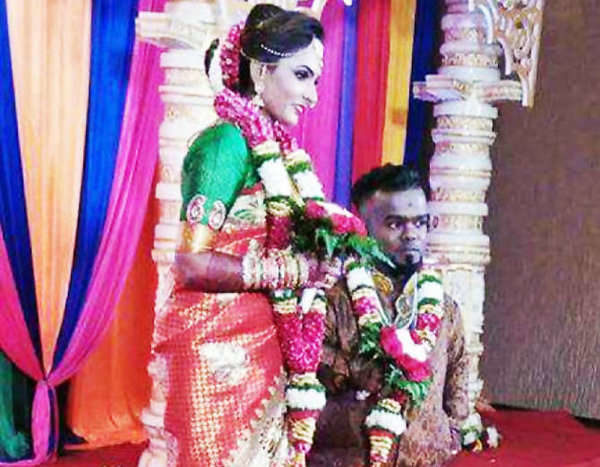 Now again, a guy is being trolled on the social media as his pics are breaking the Internet. This guy is not only dark skinned but also a dwarf and in the photos, he can be seen getting married to a very beautiful girl. 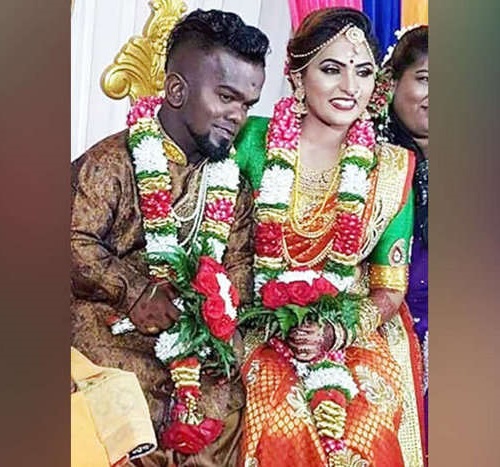 She’s very pretty and people think that they are not made for each other: 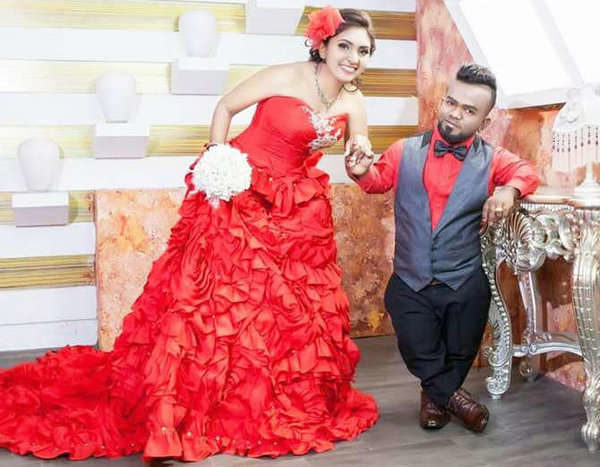 The people on social media are making fun and saying some really nasty things about the couple, especially the guy. Here are few comments made by netizens: 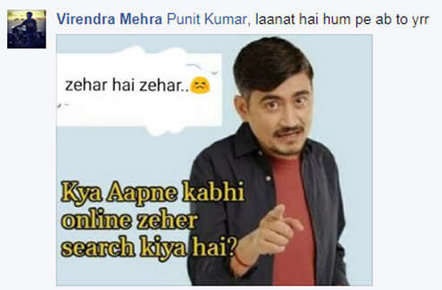 We do not know whether these photos are real or just the result of photoshop or a scene from any serial or movie but still we feel that trolling a person because of his looks is completely insensitive and immature. People should realise that a person has to be recognized by his deeds and actions. Beauty is not just about face or colour of the skin; it is about having a golden heart and that is what really matters.

What do you think of this rude behaviour of online trollers? What needs to be done to make them realise their mistake? Let us know your views!

Has Modi Been Better PM Than Manmohan Singh? Here Are 8 Comparisons That Will Give You The Answer
Ace Comedienne Bharti Singh Lost 10 Kgs & Proves Nothing Is Impossible