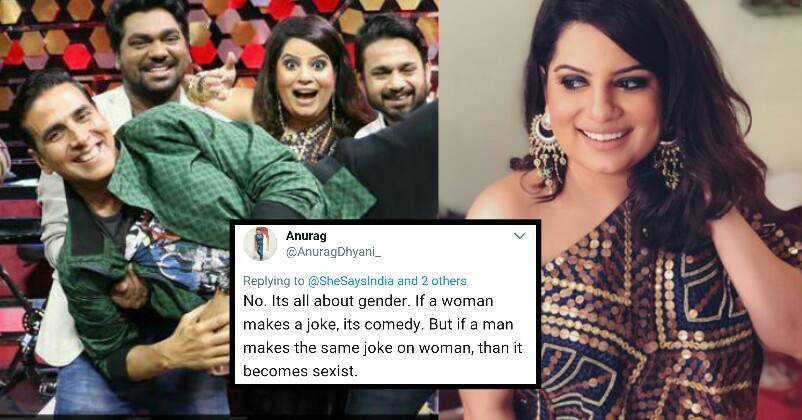 The comedy reality show “The Great Indian Laughter Challenge” has already attracted controversy after Akshay Kumar made a sexist remark for Mallika Dua during the shooting of an episode.

If you still don’t know, here’s what Akshay said, 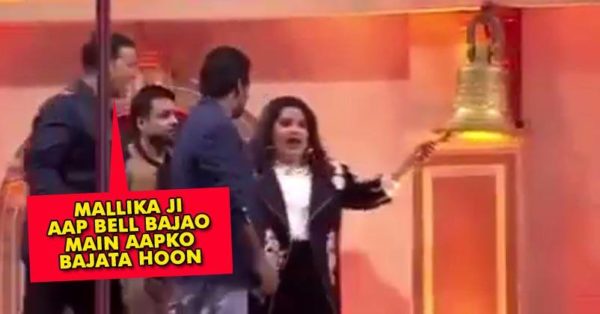 Mallika’s father and famous journalist Vinod Dua took to Facebook and slammed Akshay Kumar for such a disgraceful comment. He also posted the video in which Akshay can be heard speaking that remark.

“I am going to screw this cretin Akshay Kumar for telling his co worker Mallika Dua that ‘aap bell bajao main Aap ko bajata hun’ at 5:26. This is his sense of humor and language. Star Plus..Wake up..”

However, that post was later on removed and people started slamming Mallika by pulling out her old jokes and saying that she is also not innocent.

Coming from a lady who've depicted Tinder Aunt in 2 of her videos & making sexual jokes about male body parts every now & then.

Her co where she acted4 online videos was involved in sex scandal n she was mum https://t.co/iKCXxeEWZS please don't play victim card

No. Its all about gender. If a woman makes a joke, its comedy. But if a man makes the same joke on woman, than it becomes sexist.

People say that the controversy is Mallika’s attempt for revenge:

The timing of the controversy has also raised questions as Mallika has been asked to leave along with other two mentors. Director Sajid Khan and actor-director Shreyas Talpade will be replacing them in the show. People are alleging that it is an attempt from Mallika’s side to take revenge of her ouster.

This is u, right?
U r kicked out from the show. Now u r seeking for public's attention by @akshaykumar name. Shameless. pic.twitter.com/8EbCoSfahg

But soon Mallika clarified that the post has not been removed by them but it has been taken down due to some copyright claim. She tweeted, “Sorry to quash your hunger for sensationalism but Facebook and perhaps a copyright claim had it removed. Find something better to do.” 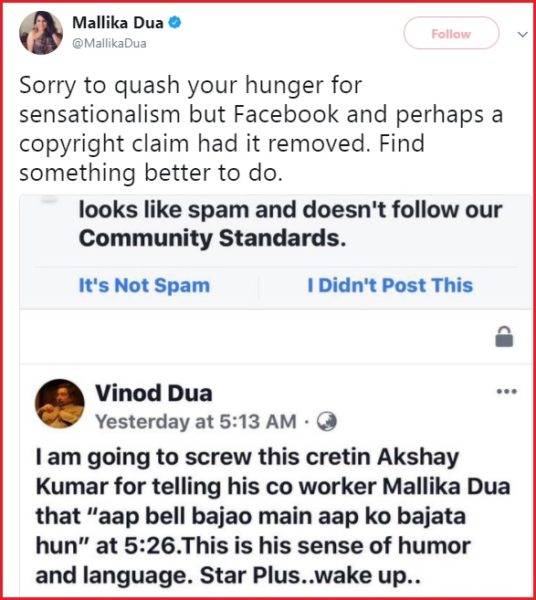 She has been quite active on Twitter since then and replying those who are asking her questions. Here are some tweets: 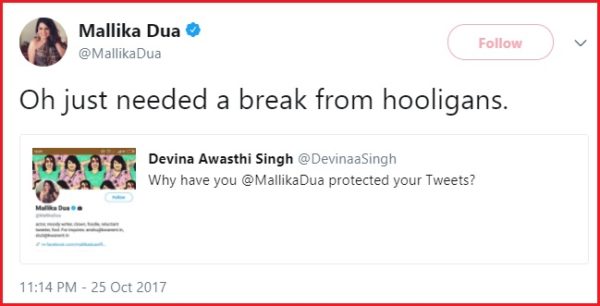 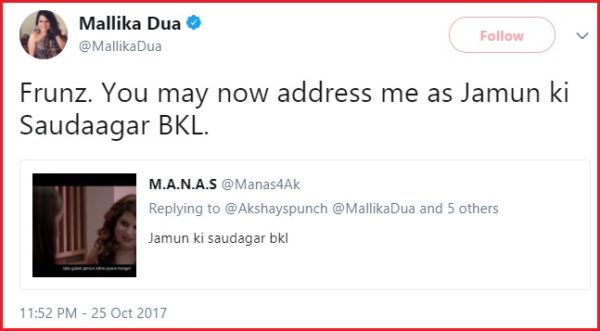 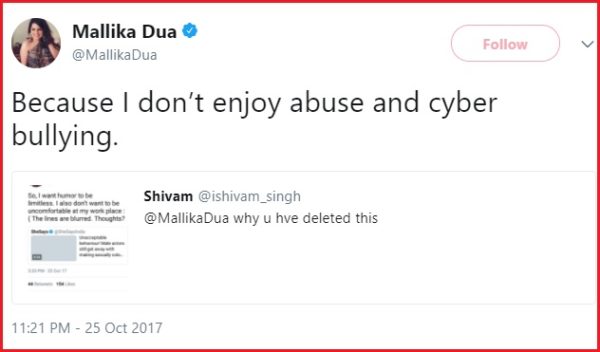 We all know that such casual sexist remarks are absolutely uncalled for and it’s high time that lines should be drawn now.

What do you have to say regarding this controversy? Let us know your views.

Customer Had To Pay Unfair Cancellation Charges. He Left A Witty Tweet & Made Ola Reply
This Is World’s Second Coldest Place Located In India. Its Temperature Will Make You Shiver