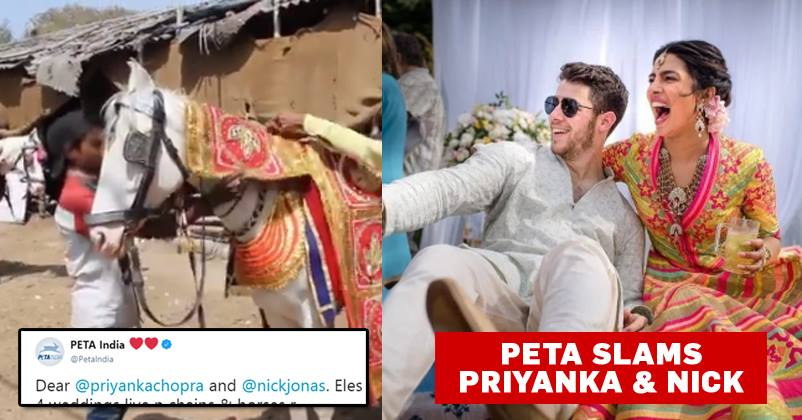 So, Priyanka Chopra and Nick Jonas finally tied the knot and it was a gala affair, to say the least. Their Mehendi and Sangeet pictures have already broken the internet, and we can’t wait to see the wedding pictures.

The two had a dreamy wedding at Umaid Bhavan and we’ve already gotten glimpses into their Mehendi and Sangeet pictures. It was cheerful, vibrant, fun and everyone looked amazing. 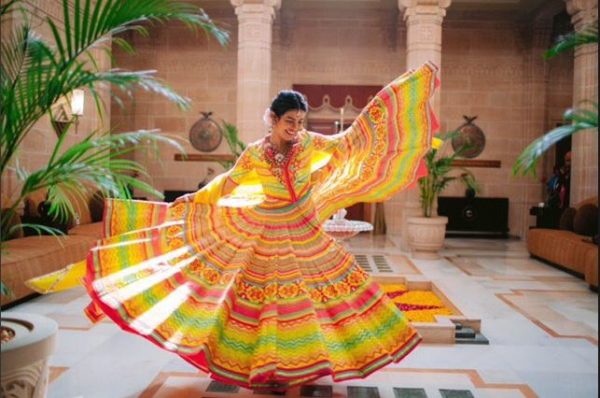 Their sangeet looked just like a music concert. You’d expect nothing less from Nick Jonas, anyway.

It all began as a fierce song & dance competition between the families but ended, as always, as a huge celebration of love.  Nick and I were looking forward to the Sangeet (musical evening), another pre wedding ritual.. and to see what each side had put together. And what a performance it was. Each family telling our stories through song and dance, filled with lots of laughter and love. We were both filled with gratitude for the effort, the love and the laughter and will carry the memories of this special evening for the rest of our lives. It is an amazing start to a lifetime of togetherness for our families and friends…#grateful @nickjonas 📹/📷: @calebjordanlee @josevilla @josephradhik

After their wedding, which took place according to Christian norms, there were stunning fireworks over the venue which lit up the Jodhpur sky. A video of these fireworks has been doing the rounds on the internet, and it is nothing short of royal. 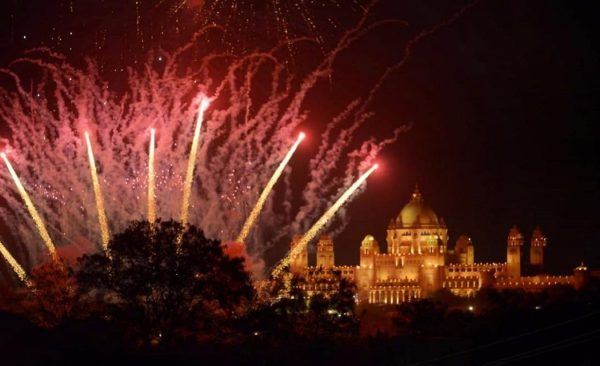 However, there has been a lot of hue and cry over the harmful effects of fireworks on both the surrounding air quality and the animals. Today, PETA put up a post which exposed the dark side of weddings, highlighting how weddings affect animals.

In the post, PETA writes that their wedding day was clearly not a happy one for animals, because firecrackers not only create air but also noise pollution which could be potentially fatal for animals in the vicinity. Here is what the Twitterati had to say:

Someone called Priyanka a hypocrite:

Look at the hypocrisy is this woman.
Begs for crackers to be banned on Diwali. But celebrates her wedding with fire workspic.twitter.com/h91ebkKL0H

While some supported the cause of the horses as shown by PETA:

Thank God that finally somebody addressed this issue! I was also wondering the same thing. Poor horses are whipped so hard and their injuries are concealed with decorative clothes and ornaments.

Priyanka and Nick are yet to speak up about this.

Arjun Kapoor Posts Picture Of Panipat Poster On Instagram, People Declare It A Flop
Now That Deepika and Ranveer Are Married, Can You Guess Their Net Worth?