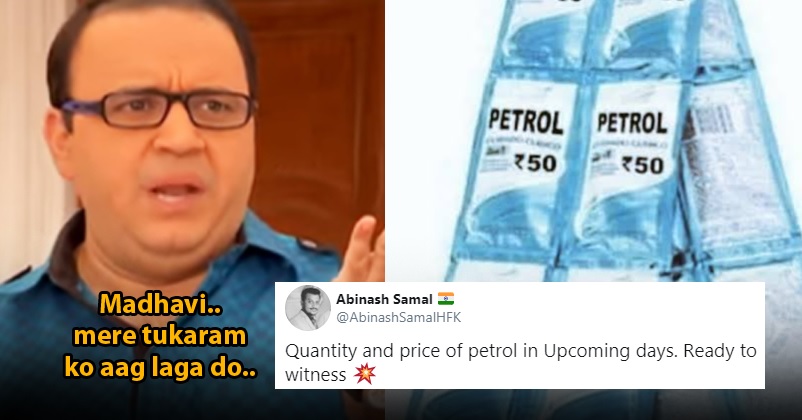 There is no denying the fact that inflation is constantly increasing gradually and it is making lives of people difficult. General public is pretty much affected when prices of things used in everyday routine rise which eventually burns a hole in their pockets and spoils their budget. 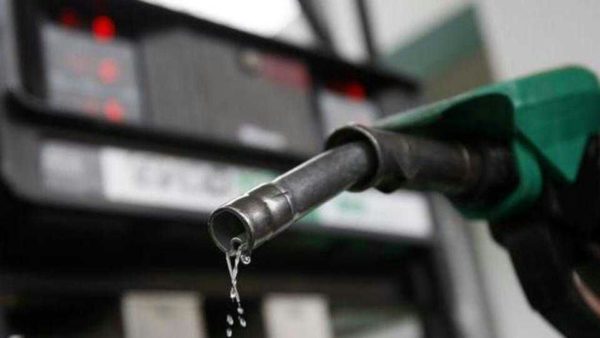 The cost of fuel has further hiked and on 22nd January, there was an increase of 25 paise in both petrol and diesel. The rate of petrol increased per litre from Rs 85.20 to Rs 85.45 while diesel’s rate was increased from Rs 75.38 to Rs 75.63 per litre. The prices that we talked about were in the national capital while the rates in the financial capital, i.e., Mumbai were Rs 92.04 (petrol) and Rs 82.40 (diesel) per litre. 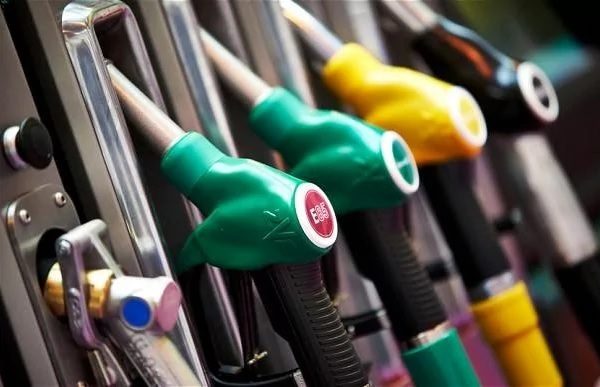 The continuous increase in the rates of fuel has left people a little frustrated and unhappy and they took to social media to express their unhappiness. Some also found humour in this situation and came up with hilarious memes that will tickle your funny bone. Here are some of the tweets that will make you laugh and cry at the same time:

There is similarity between petrol prices and my crush ke Nakhre ..

#PetrolPrice
When you tell your mother about the rising cost of petrol day by day
°°°
Le Mom * pic.twitter.com/XHbJRQdLL4

Petrol must be in Playing 11 of Team India. It can Hit Century sooner than any other batsmen. 😄#PetrolPrice #INDvsAUS#INDvENG@imVkohli 's hundred will be delayed before petrol touches ₹100 @venkysplace

#PetrolPrice rose again . Me asking my friend whether he will come on bike ride with me ( on 50-50 deal ) :- pic.twitter.com/PNT9mkFviL

if you love someone, let them go…

with #PetrolPrice Rs.90 above how far will they go?😂

What is your opinion in regard to price hike of fuel?

Pak Media Shows Imran Khan’s Twitter Poll Win Over Virat Kohli As Breaking News, Gets Roasted
Dr Got Vaccine Without Wife & Picked Her Call When He Was Live. Their Funny Chat Is Viral Now