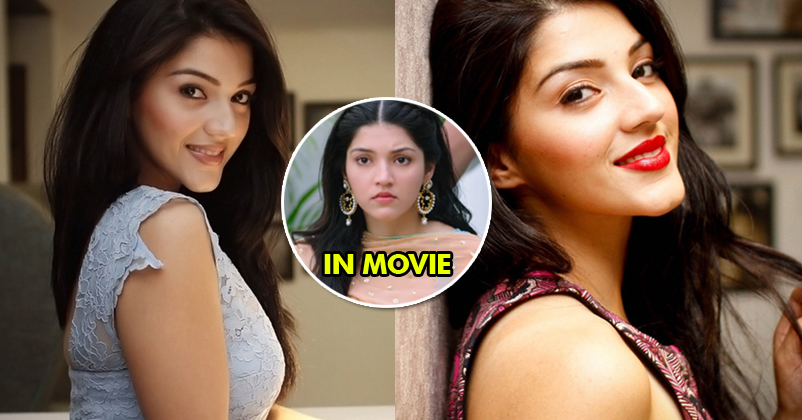 Mehreen Kaur Pirzada, who played the love interest of Suraj Sharma in the movie Phillauri is winning people’s heart with her performance.

This young actress revealed in her recent interviews that she feels blessed with kind of role she got to play in Phillauri. If you are wondering who is Mehreen Kaur Pirzada, stay with us and read further.

Mehreen made her debut in the film industry with a Telugu movie Krishna Gaadi Veera Prema Gaadha, in which she played the character of Mahalakshmi. The movie was a big hit in the region of Andhra Pradesh as well as at U.S Box Office. Mehreen’s latest movie Phillauri is already running in the theaters near you. Her future projects are one Tamil movie and two Telugu movies which will release later this year.

Mehreen started her career as a model. She was only 10 years old when she did her first ramp walk in which she won the title of ‘Kasauli Princess’. The beautiful Mehreen has been getting a lot of appreciation for her performance in Phillauri, people liked her honest acting and applauded her for shining out even in the presence of Anushka Sharma and Suraj Sharma.

This is her look in the movie:- Looks like Mehreen has a long way to go, we would love to see more of her in Bollywood.

Ahsaan Quereshi Lashes Out At Sunil Grover, Calls Him Spineless And Nautanki!
It’s Finally Happening – Justice League Trailer Is Out & It’s Worth The Wait!