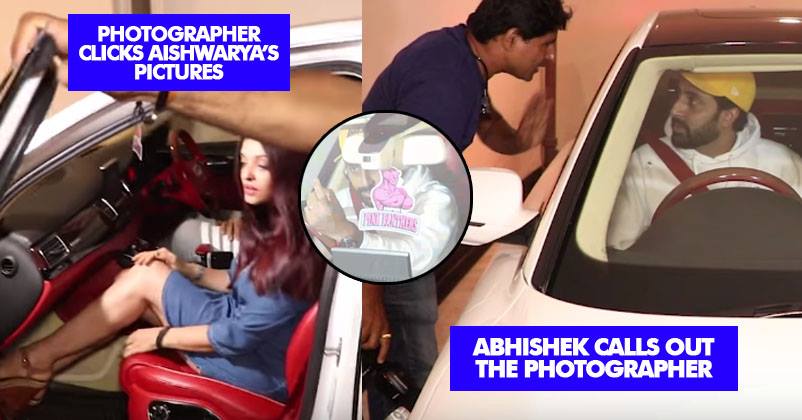 Abhishek Bachchan has the image of an attentive and protective husband who always cares about his wife and makes sure that she doesn’t have to face any adverse situation. 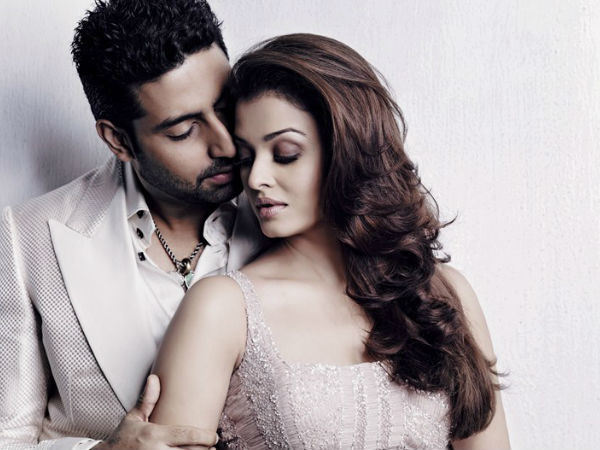 The “Guru” actor proved it once again when a reporter tried to take pics of Aishwarya’s legs.

It so happened that Aishwarya wore a lovely denim outfit while Abhishek was dressed in track pants and sweatshirt while attending a party at the house of Manish Malhotra, the costume designer of “Fanney Khan”.

As Aishwarya’s dress was short, a photographer made an attempt of clicking photos of her legs as she was sitting in the car which was being driven by Abhishek. 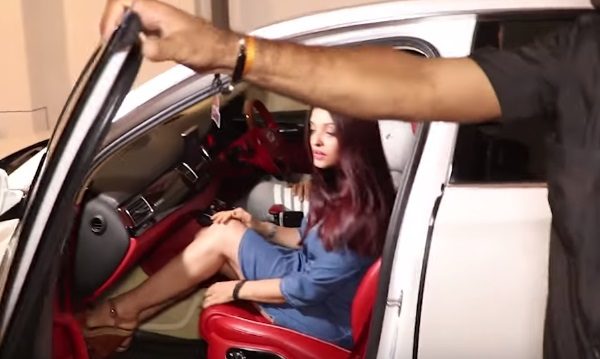 The watchful husband had an idea about what the photographer was trying to click and hence, he called him and asked him to show the photo which he captured. However, he eventually warned the man and left him. 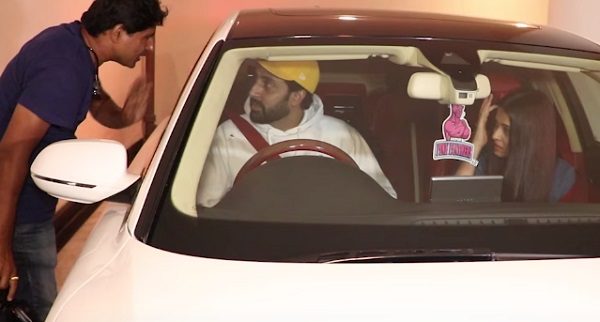 This action on the part of Abhishek was actually required, wasn’t it? What do you have to say?

Sushmita Sen Shared Her Fit Belly On Insta. Fans Flooded Her Comment Box With Marriage Proposals
Meet The Handsome Villain Of Tiger Zinda Hai. Girls Will Go Mad For Him