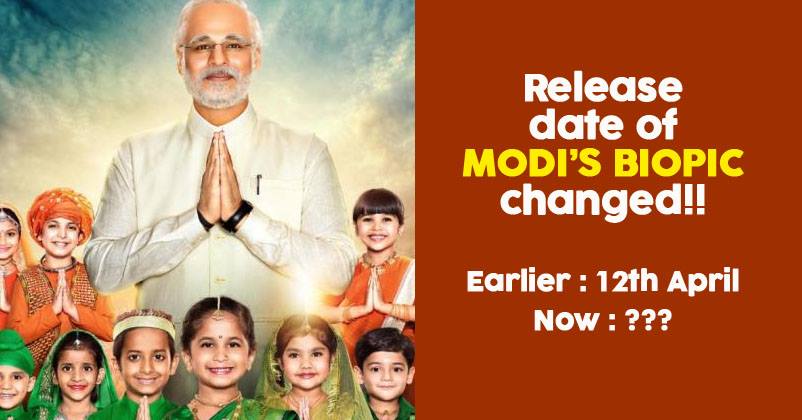 It seems like Bollywood cannot get enough of biopics. After Sanju, Manikarnika : The Queen of Jhansi, and The Accidental Prime Minister, there will be a new one on PM Narendra Modi.

The role of the not so accidental Prime Minister will be played by our very own Vivek Oberoi. The movie will depict the journey of Narendra Modi from a chai wala to the prestigious Prime Minister. 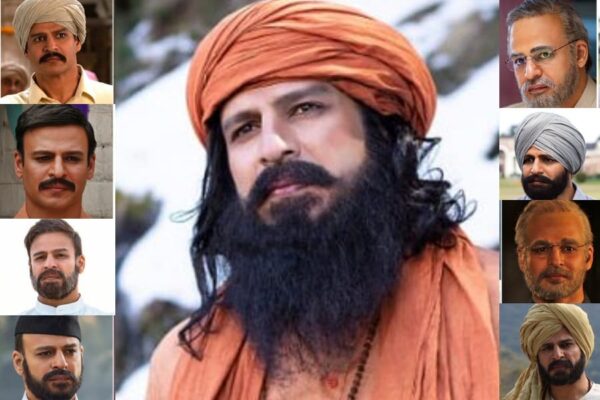 Initially the biopic PM Narendra Modi was supposed to release on 12th April, but the makers of the movie seem to too excited. The film will hit the big screens a week earlier now on 5th April.

The change of dates was probably because of the election dates. Now we will get a detailed glance of Modiji’s life and journey before the elections. 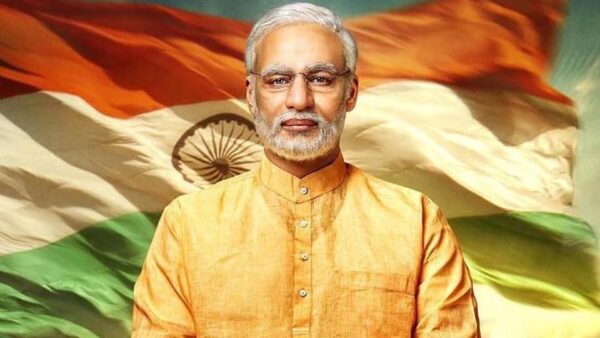 PM Narendra Modi will mark Vivek Oberoi’s comeback to the camera as he had been away for quite some time. The movie will present Vivek to the audience in nine different looks, and we are looking forward to it.

Vivek Oberoi’s transformation demanded him to be on prosthetics and that needed him to be on liquids the entire day. He got so much into the character that he could not shrug it off even with the camera off.

Varun Dhawan’s Female Fan Gets On Knees For Him. In Return She Gets Best Gift From Him
Salman & Bhansali To Reunite After 20 Yrs For Blockbuster “Inshallah” & This Actress Will Play Lead