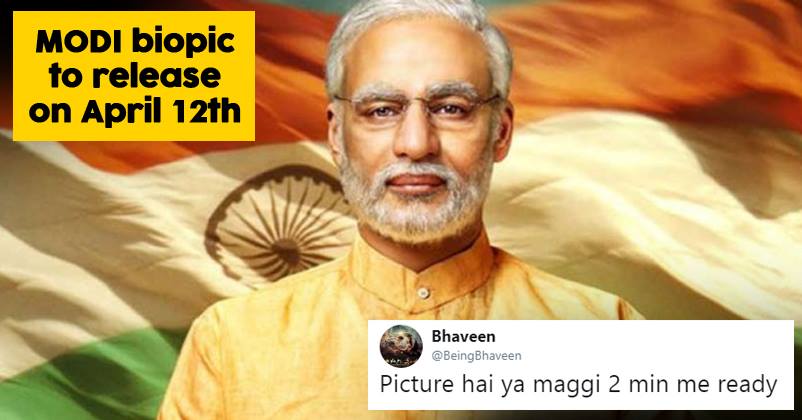 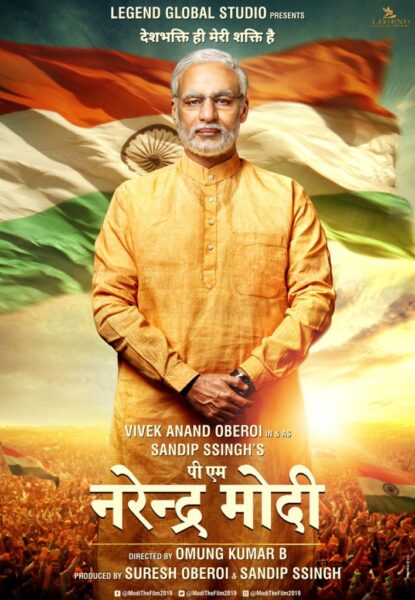 The makers of the film have now made a big announcement. As per the official announcement, the Narendra Modi biopic will release in cinemas as soon as 12th April 2019. However, the big announcement has shocked the people more than making them excited.

Netizens just can’t believe how a film can release within 2-3 months of its announcement. Ever since the makers have made this announcement, Twitter is flooded with the reactions from people all over the nation. Have a look at some of them-

What? Wasn't this announced in January 2019? So , the shooting is done in 3 months which I get it but what about the post production part?and we all know that Biopic of #NarendraModi doesn't need any promotion. Releasing it just before the #Elections2019 is a great Initiative.

PM Narendra Modi is directed by Omung Kumar who earlier directed biopics of Mary Kom and Sarabjit. Are you excited for this one?