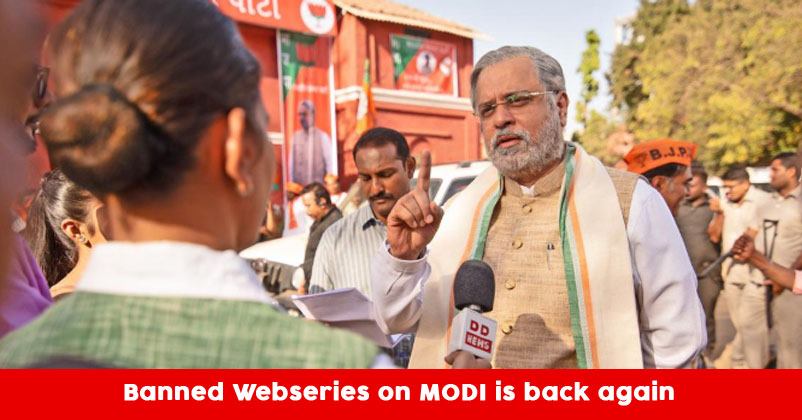 Modi: the journey of a common man an Eros now original web series based on Prime Minister Narendra Modi is back on the OTT platform of EROS NOW on Tuesday.

After the election commission banned its streaming in favour of a level playing field during the Lok Sabha election.

The Modi web series was launched just a few days ahead of the poll. The Narendra Modi biopic was stopped from releasing on April 11 when seven phases of election poll began.

Whereas, Modi: the journey of a common man was still live on the OTT platform. 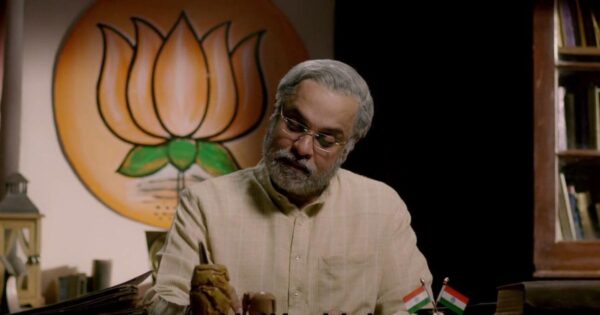 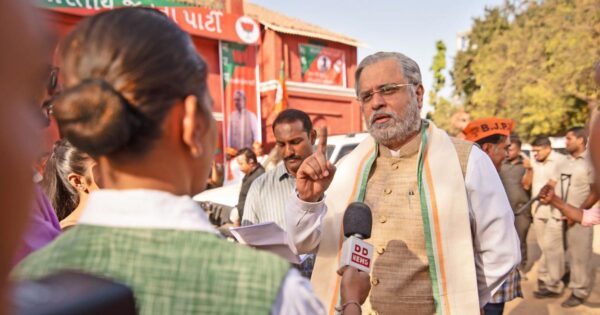 Ridhima Lulla the Chief Content Officer of Eros Group, told IANS, Our plan is to release the 6th and 7th episode on Thursday (May 23) in five different languages – Tamil, Kannada, Hindi, Telugu, and Gujarati. The remaining episodes of the 10-part original series will be streamed shortly. 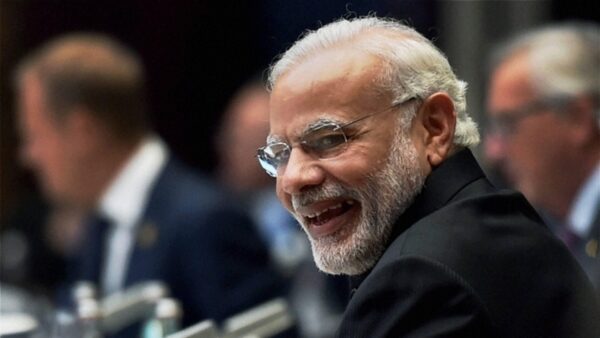 Now you can binge watch the web series on the OTT platform of Eros NOW.

International Leaders Congratulates Prime Minister Narendra Modi
Punjab Man Cries When He Gets 5 Votes, Says He Has A Family Of 9 Members