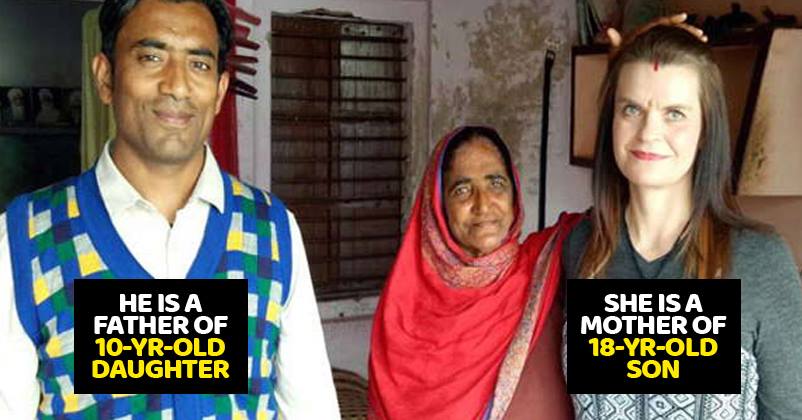 Love sees no bars and boundaries. It’s there for you when you least expect it and takes your life on a roller coaster ride. Remember that dialogue in Ram Leela? – “Bada badtameez, besharam, khudgarz hota hai magar pyaar toh aisa hi hota hai” 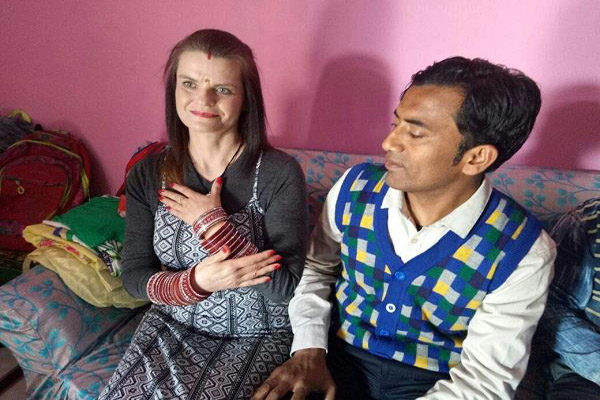 Shyam who is a father of 10-year-old girl used to chat with Polland based Evona on Facebook and soon they fell in love.

Surprisingly, Evona was also a married woman and mother of an 18-year-old boy.

To marry Shyam, she divorced her first husband and came in India. The marriage proposal was also made by Evona herself and she convinced Shyam who was reluctant at first. 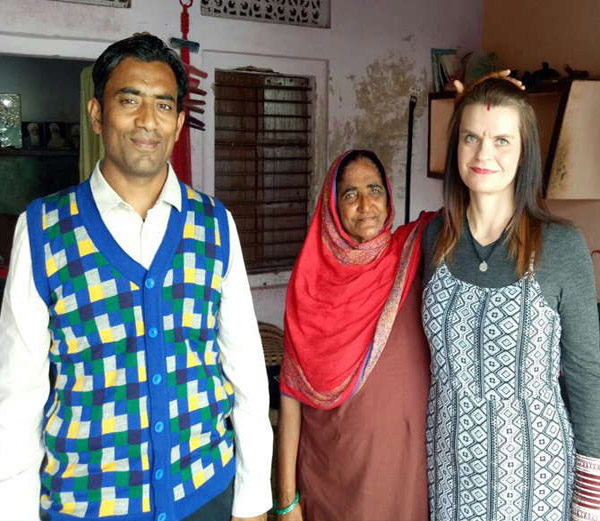 Shyam and Evona married each other on 23rd February in the village Gurudwara with the blessings of family. Yes, neither Shyam nor Evona’s kids have a problem with their marriage.

Now, Evona plans to return to Polland on 12th March and then Shyam and his daughter will follow.

Class 12 Student Took His Life Because He Left Questions Of 9 Marks In Boards Exam
Ex-Husband Of Shami’s Wife Speaks Up. Says Hasin Jahan Is Mother Of His 2 Daughters