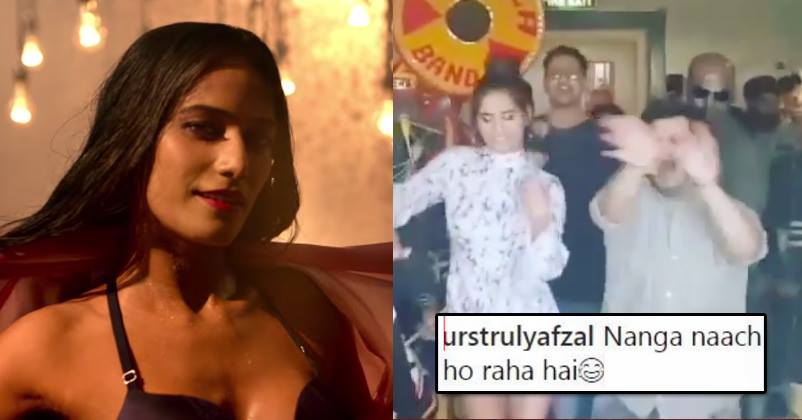 Poonam Pandey is one of the most controversial celebs of the entertainment industry and especially social media. She has done only a handful of films in her career but enjoys a huge fan following thanks to her social media stunts. 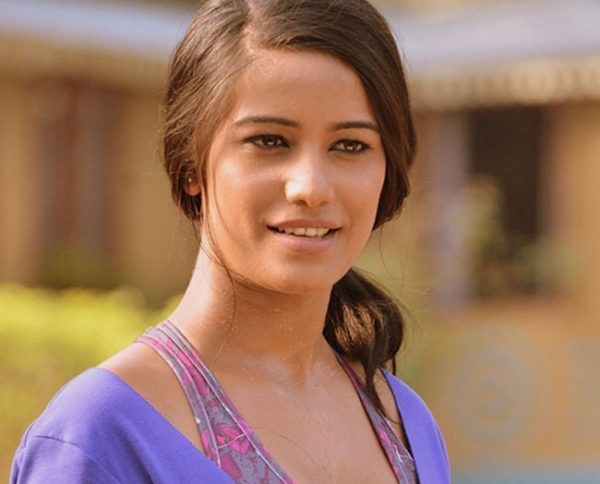 Poonam’s upcoming film The Journey Of Karma’s release is around the corner and she is busy promoting the film these days. Poonam was recently in Delhi for the promotions of the film where she visited a radio station.

After promotions, Poonam posted the video of her supposedly “grand welcome” on Instagram. She can be seen dancing to the Band Baja in the video for which she expected some really good comments. However, she was badly trolled by the followers who didn’t like the way she was dancing.

Have a look at the comments-

Do you think trollers are right to troll Poonam for this?

Continue Reading
You may also like...
Related Topics:Poonam Pandey, The Journey of Karma