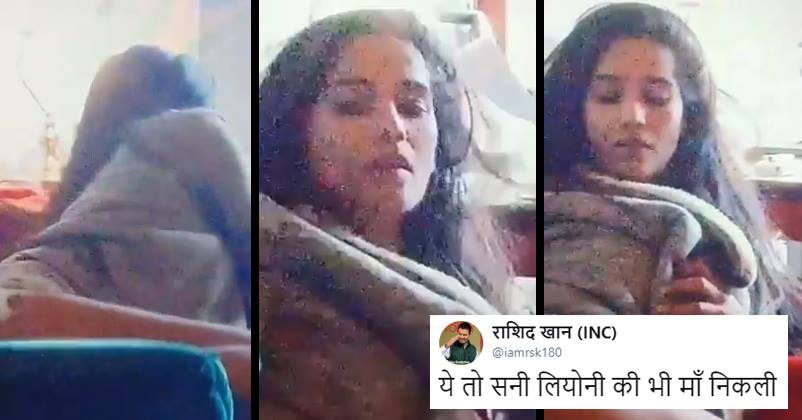 Poonam Pandey is quite the internet sensation, and she has proved again and again that she is willing to go to any lengths to ensure that the spotlight is on her.

In fact, she has launched her new app, The Poonam Pandey App, which apparently gives the users a better glimpse into her personal life. 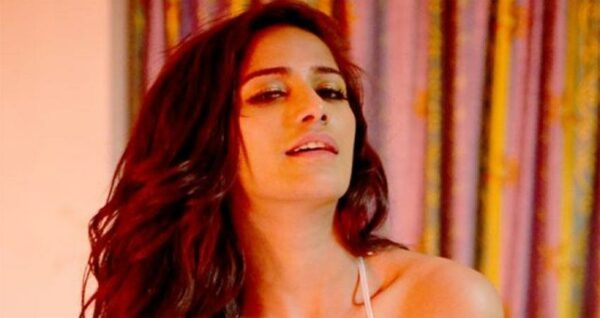 In order to promote it, she has been uploading various teasers and promo videos in order to get more and more people to download her app.

She uploaded a s*x clip on Instagram yesterday, but later deleted it which made fans go crazy.

She recently posted a new video on Twitter, and you can see it here:

Well Poonam, you outdid yourself yesterday and now you post this?

What was that leak video ? Original or fake ?

@iPoonampandey she wants to be @KimKardashian Soo baaaad

Rakhi Sawant Is Angry After Deepak Kalal Was Attacked, This Is How She Reacted
Man Who Looks Exactly Like Salman Khan Has Been Spotted In Karachi, Twitter Can’t Believe It