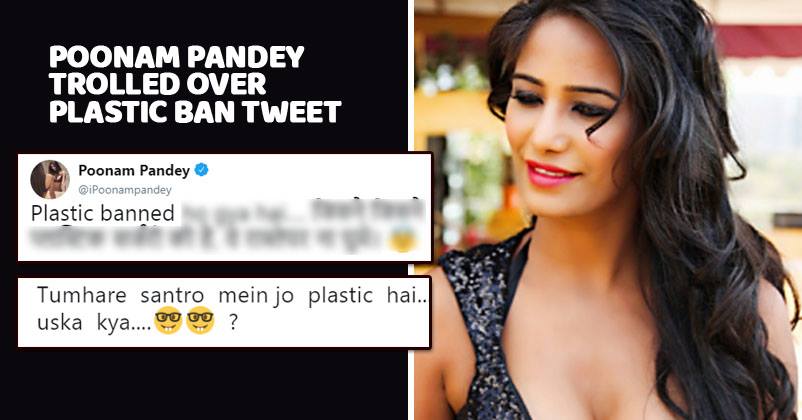 Poonam Pandey is known for her bold andaaz on social media. She always attracts attention with her steamy pictures and videos on Instagram and Twitter.

Not only does she please her fans with hot delights but also takes active participation in social discussions. Recent issue which she chose to speak about is plastic ban. 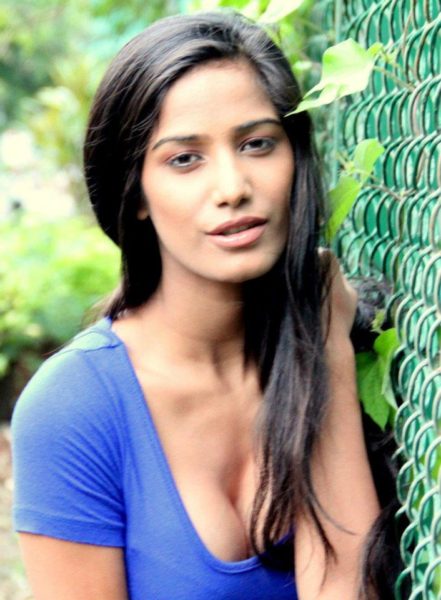 Maharashtra government’s decision on plastic ban has already created havoc in the state. Citizens are criticizing this move because it’s totally unorganized.

Amidst this, even Poonam Pandey took to Twitter to crack a joke on this issue. This is what she tweeted;

LOL, she issued a warning and asked people to not roam on the roads if they have got a plastic surgery done.

Wht abt Manforce, Skore, Durex, Kohinoor…?? How u will manage ur work? 😢

This joke already became viral the moment plastic ban was announced. Poonam became a center of trolls for sharing it so late.