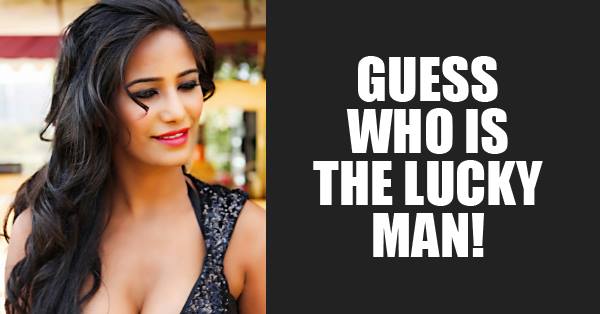 Poonam Pandey is so famous for her sensual and hot pics on Twitter! Fans just can’t stop visiting her profile daily! During the World Cup T20 we saw how she had hot photos dedicated to all cricket and Poonam fans! Well, now she has a tweet related to her marriage. She says she wants to marry this guy..See the Tweet by Poonam!

Am so f**king Addicted to twitter..I wish i could marry a person called 'twitter' !!

As soon as she tweeted this, there were so many fans waiting to get married to her.. Have a look at the responses to this tweet!

I am all yours!

@iPoonampandey I m tweeter ,fuck me 😂

@iPoonampandey Twitter is the nickname of @kamaalrkhan …. Marry him … Wish you both best luck !!

Watch Video! Akshay’s Hilarious Response On Kangana-Hrithik Battle Will Make You Go ROFL!
Qandeel Wants To Go Out On A Date! But She Thinks Lahore Doesn’t Have It !