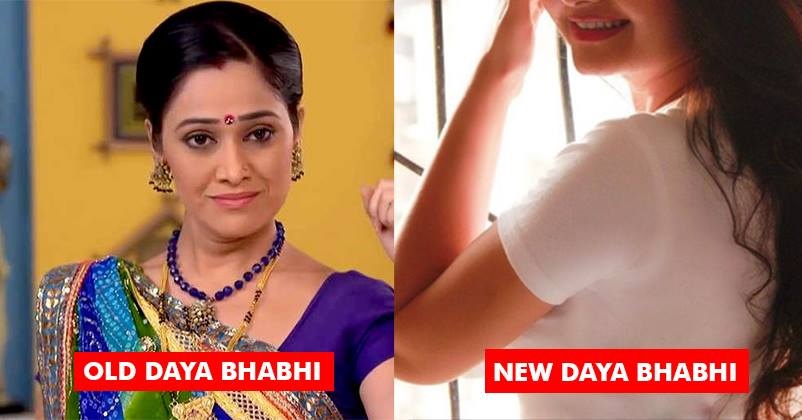 The popular TV show Taarak Mehta Ka Ooltah Chashma (TMKOC) has been running on television for almost a decade now. There’s no denying the fact that now after so many years, the serial can’t be imagined without main characters Dilip Joshi and Disha Vakani who play Jethalal and Dayaben respectively.

Disha has been missing from the show as earlier she was on maternity leave and after giving birth to a lovely baby girl in September, it is getting difficult for her to manage her professional and personal lives, simultaneously.

Earlier during Disha’s pregnancy, there were rumours that she would be replaced by Giaa Manek, Gopi Bahu from Saath Nibhaana Saathiya. 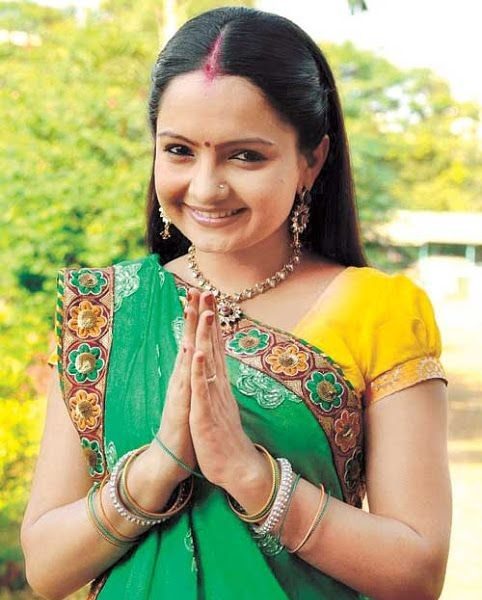 However, the makers didn’t replace her and shifted their focus on other characters.

As Disha plays an important character and she has a huge fan following, it was perceived that her disappearance from the show will affect TRPs but nothing of this sort happened and show did quite well even in her absence.

According to reports, Disha is in no mood to return on the sets as she wants to focus completely on her baby and her married life.

In the meantime, it was reported that Disha might quit the show; however, the producer Asit Modi has completely denied any such news as he said,

“The shooting conditions are tough and since Disha’s baby is still very young she needs her. We haven’t discussed about her return yet and there is no official confirmation on Disha quitting Taarak Mehta Ka Ooltah Chashma.” 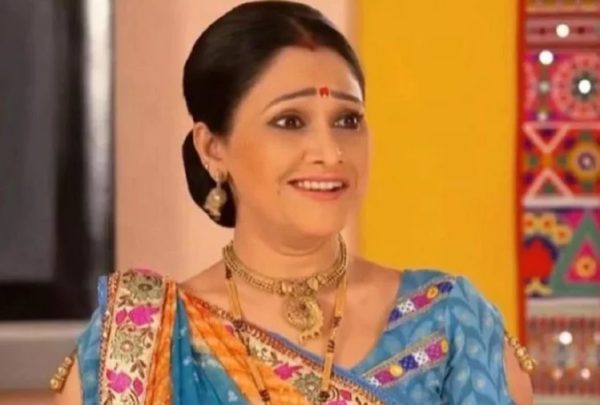 Once again rumours are doing rounds that Disha may be replaced as it is getting difficult for the makers to continue the show without the character of Dayaben.

It seems that there is no clarity as to when Disha will return or whether she will be replaced by Giaa Manek or any other actress. So let’s just wait and watch.

What Disha Revealed About Her Relation With Tiger May Break Fans’ Hearts
Young Girl Who Played Hrithik’s Sister In Agneepath Looks Stunning Now. Check Out Her Photos