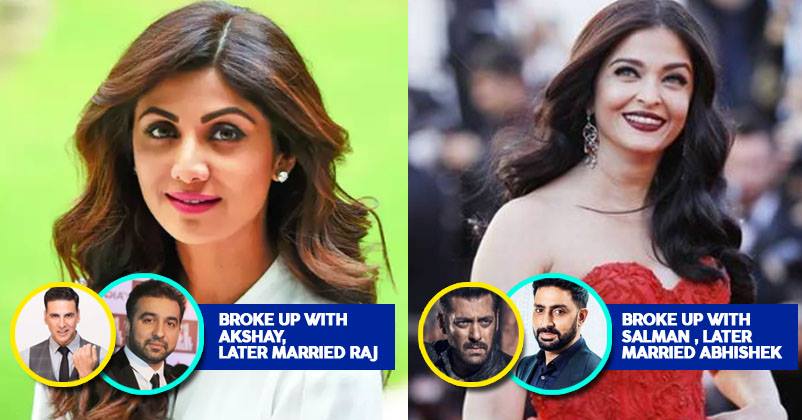 Bollywood industry is full of surprises and gossips. We always get link-up news of celebrities by media. and when we are talking about dating then we all know some relationship might end up with a bitter note and some end up with a little happy note and the same things happened with these bollywood actresses.

And here we have a list of Bollywood actress and star wives and whom they were involved with before getting hitched. Check below 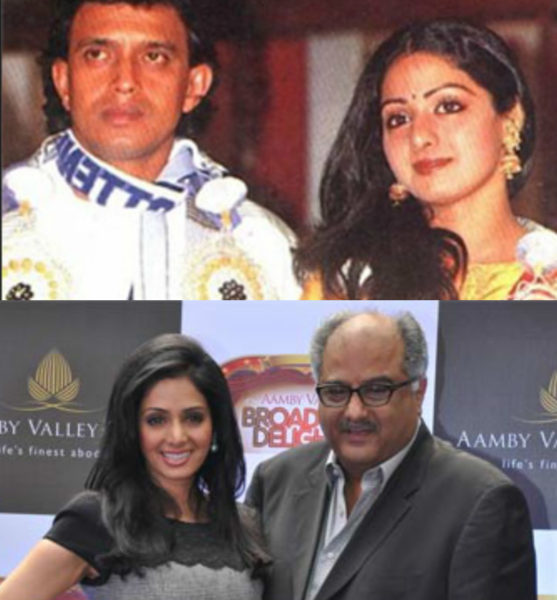 We all know that how much Sridevi and Mithun Chakraborty were madly in love with each other back in the 80’s. even they secretly gotten hitched with each other but the problem was Mithun was already married to Yogeeta Bali and finding difficult to choose between them. Later Sridevi went on to marry producer Boney Kapoor. 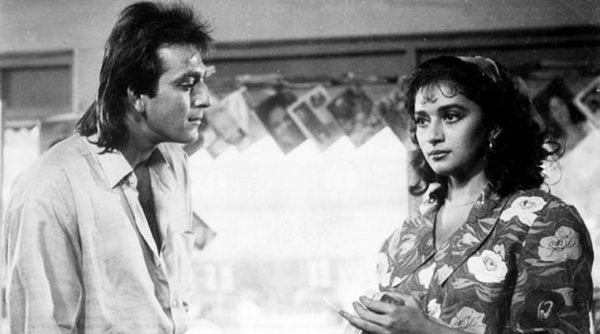 Madhuri and her once rumoured boyfriend were Sanjay Dutt, their love started to develop when Sanjay’s wife Richa Shara ma suffering from a brain tumour but in 1993 Sanjay got arrested under TADA and that was exactly when Madhuri decided to broke up with Sanjay and later went to marry US-based Dr Sriram Nene. 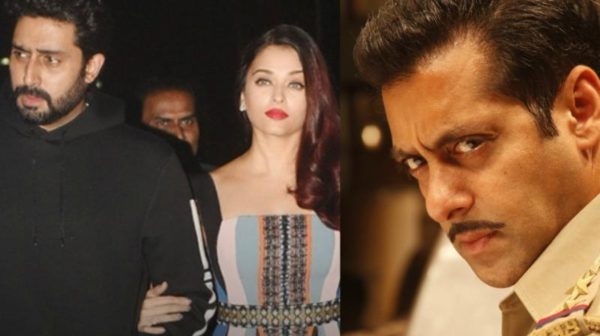 Before getting hitched with Abhishek Bachchan, the beautiful actress was in committed relationship with Salman Khan but according to the rumours it was Salman’s verbal, physical, emotional abuse towards her, Aishwarya broke up with him. 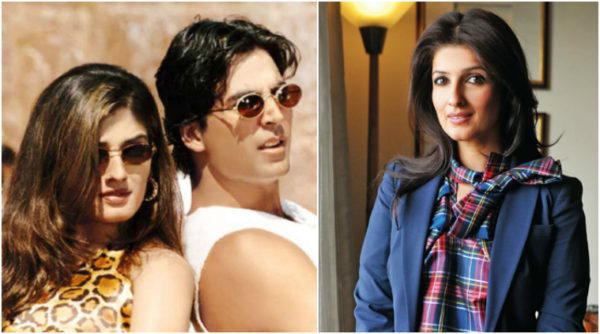 The most heart-breaking love story of Bollywood Raveena and Akshay Kumar stared when their on-screen love turned in to the real one. Everything went fine but it was Akshay Kumar’s Casanova nature that took an ugly turn to their relation and Raveena decided to broke up with him. 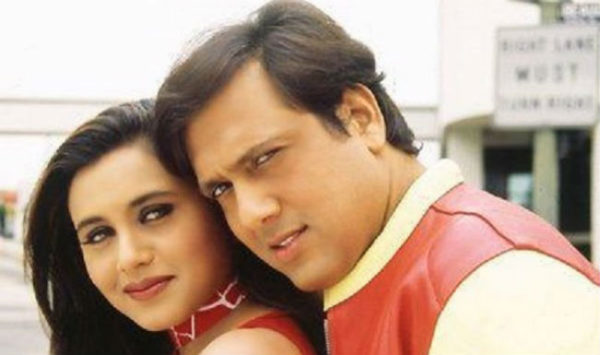 After a couple of lined-up with stars like Aamir Khan and Abhishek Bachchan, it was her affair with Govinda that had stirred the maximum attention from media. It was also reported that once Govinda was seen walking out of Rani’s hotel room late at night after that Govinda’s wife Sunita had thought of leaving him. But he chose not to parted away with his wife and rest is all history. Rani is now married to Aditya Chopra. 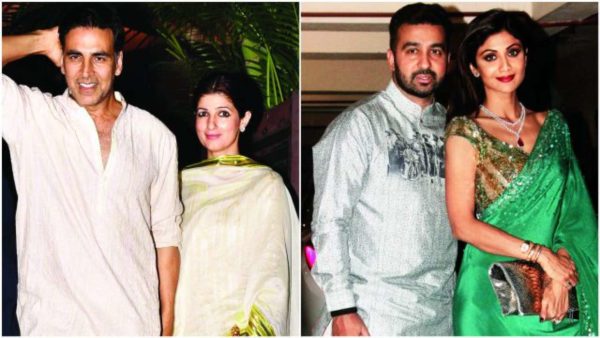 Love blossomed between Shilpa and Akshay during Main Khiladi Tu Anari. Shilpa was very serious about Akshay but the latter involved with Twinkle Khanna and broke Shilpa’s heart later Shilpa broke up with him and soon after she breaks up, Shilpa found love in businessman hubby Raj Kundra and leading a happy married life.

Trailer Of “Journey Of Karma Is Out”. Poonam Pandey & Shakti Kapoor’s Romance Is Too Hot
Salman Khan & Shilpa Shetty Were In A Relationship? Know The Truth From Shilpa