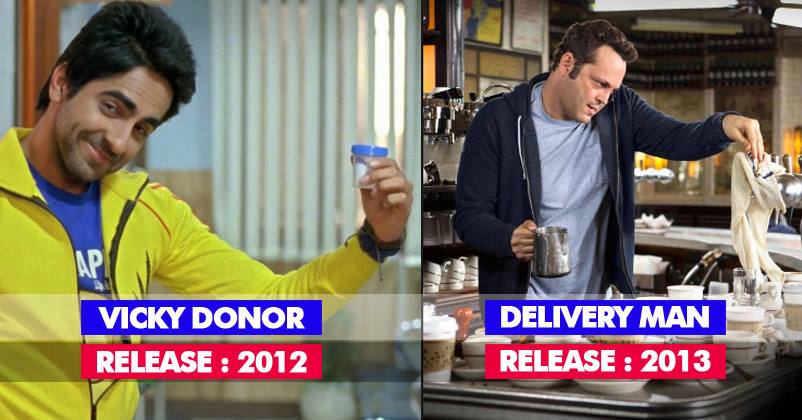 In general, Indians are the ones who try to copy and imitate the western culture. The creative people of our tinsel town too take a lot of inspiration from the Hollywood industry. But there are many movies produced in the Hollywood industry which are profoundly influenced by the Bollywood movies. 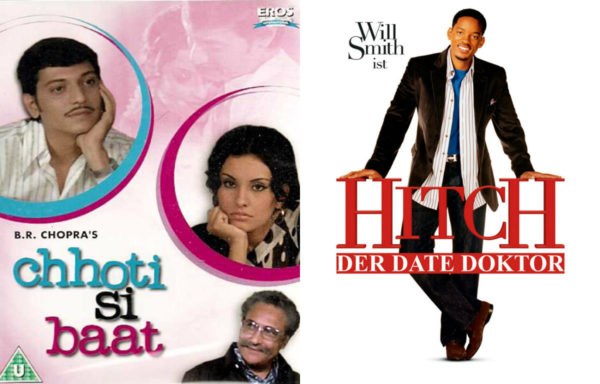 In this movie, an introvert person falls in love with a beautiful girl. But the man is not able to say what is in his heart in front of the girl, and then he seeks help from a love guru. After some grooming sessions, he is finally ready to confess his love. 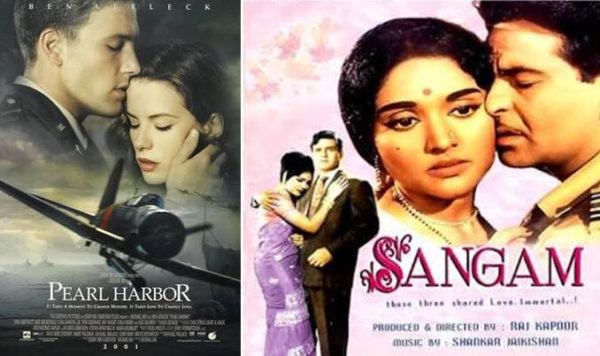 This movie was highly inspired by the film Sangam. It had the same plot with a love triangle as well.

3. A Common Man– A Wednesday 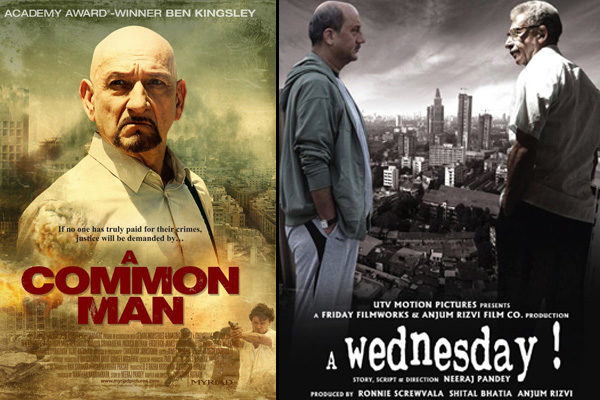 This was an epic movie. So thrilling and suspense packed. Even the Hollywood remake won many awards just the Bollywood version did. 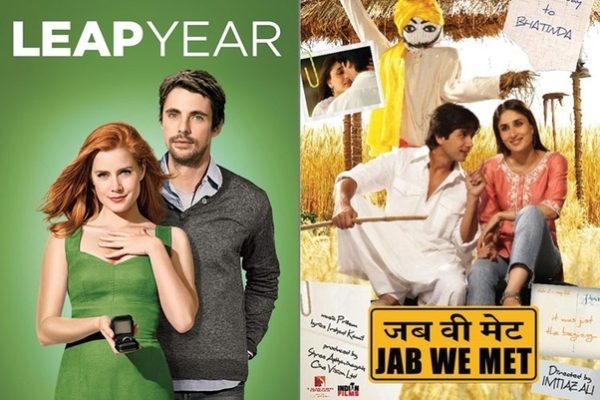 The makers of Leap Year said that it is their original production, but after watching the movie, you too will agree upon the fact that it is very similar to Jab We Met. 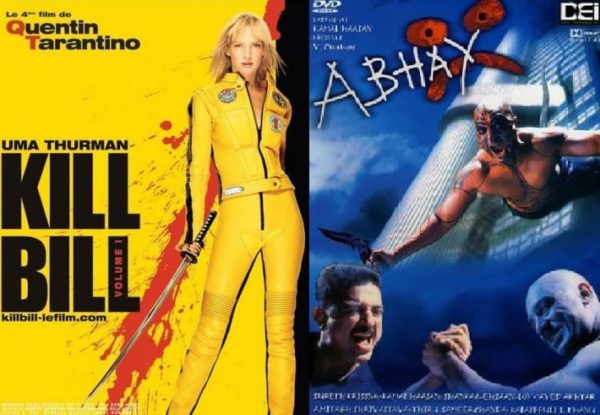 The writer and director of the movie Quentin Tarantino himself told that the action scenes in the film are highly inspired by Kamal Haasan’s Abhay. 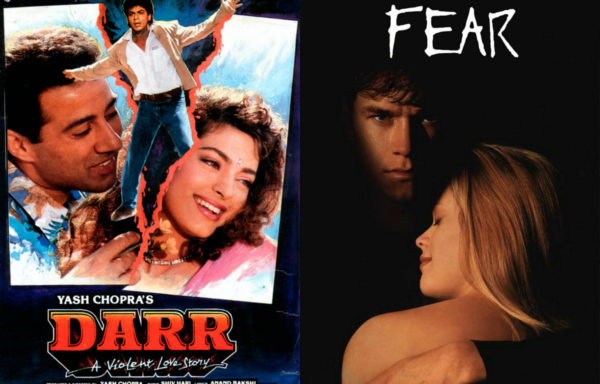 The plot is a bit different, but the scene in which SRK carves Kiran’s name on his chest is simply copied. 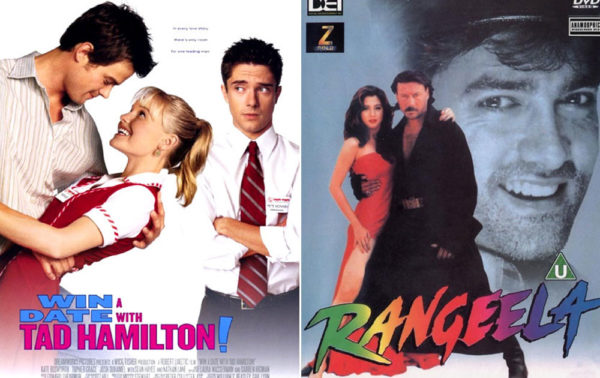 In this movie, the actress is stuck between two guys one is her best friend and the other is her co-worker. This love triangle results in many more exciting events. 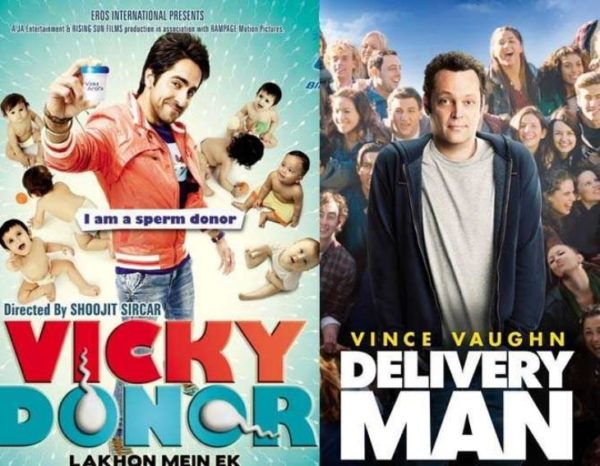 The concept of both the movies are same, but the development of the plot is a bit different. 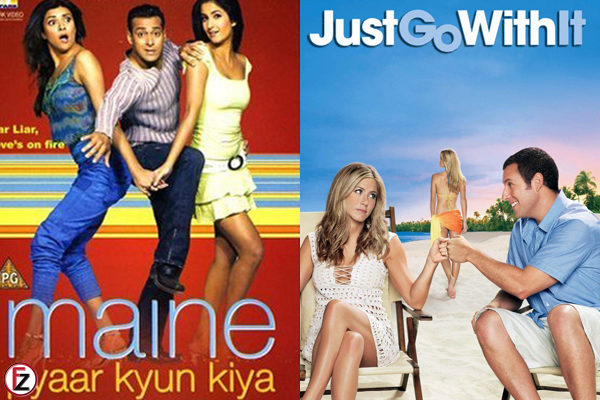 In this movie, Adam Sandler under pressure convinces his girlfriend that he is already married to someone, but in reality, he is not. Then when his girlfriend wishes to meet his wife, he asks his secretary to act as his wife.

So, even Hollywood copies stuff! Now we came to know…

Continue Reading
You may also like...
Related Topics:copied hollywood movies, These Popular Bollywood Movies Were Remade By The Hollywood Industry

Arshi Gives An Epic Reply To People Having Problem With Her Dress. Roams In Towel
RVCJ Poll Results: Viewers Think This Contestant Will Get Eliminated From Bigg Boss On Sunday