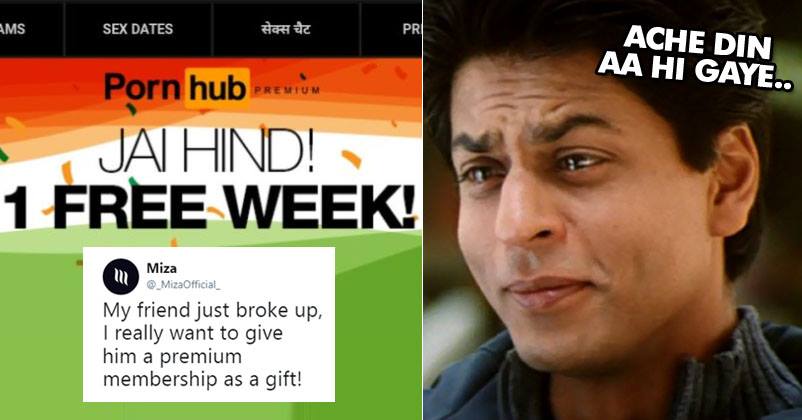 The country’s Independence Day is a very special occasion for all the Indians as it was the day when they got freedom from the British rule of nearly 200 years. The Independence Day was celebrated yesterday (15th August) all over the country and as it is a happy moment, companies and business houses also tried to market their products by wishing people and giving them good offers. 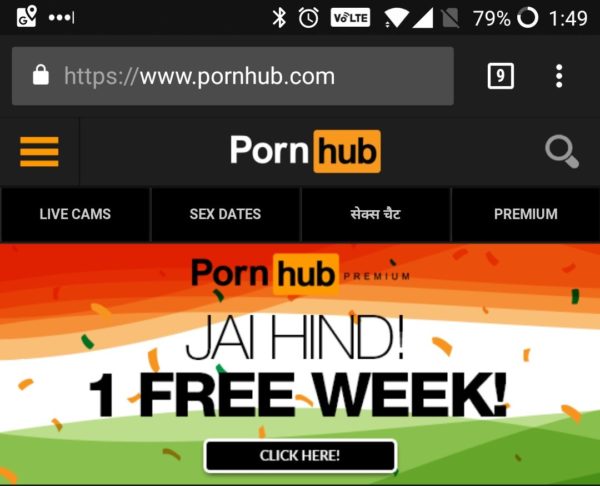 Well, that is quite a wonderful offer; what do you say?

We thought of finding out whether the claim made in the tweet is correct or it is just a fake tweet going viral. We visited the website and found out that the same banner which was in the tweet was also on the website and when we clicked further to start the free week, we were directed to a page featuring Sunny Leone. 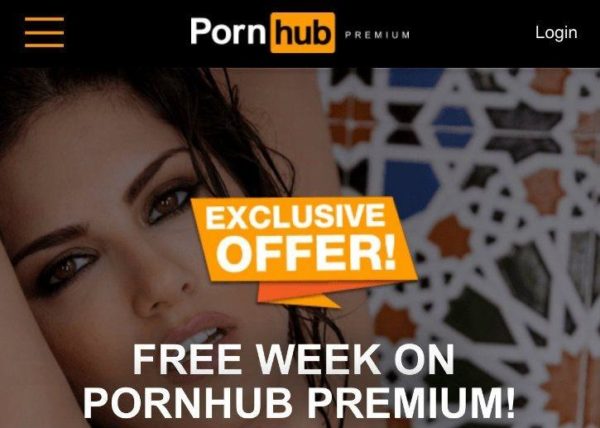 So it is possible that if you RT this tweet, you may be the lucky person to win the free access for one week.

My friend just broke up, I really want to give him a premium membership as a gift!

Please my mom doesnt give me money to buy it

*googles how to create 15 billion twitter accounts in 15 seconds*

Omg they have to pick me 😩😩

I guess it's better than watching #Arsenal play football

I deserve the free premium content. I am tired of watching Moriah Mills.

Try it for yourself and do let us know if you are the lucky one!

Here’s What Images On The Back Side Of Indian Currency Notes Represent
List Of 51 Most Harmful Malware Apps Is Out; Uninstall Them From Your Android Phone Immediately