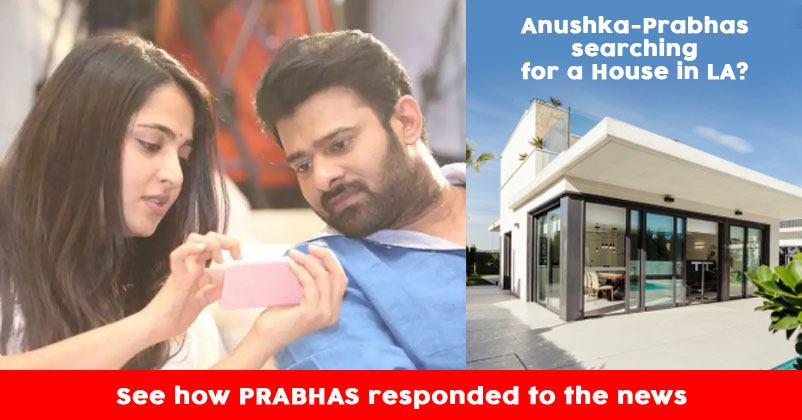 Prabhas, the southern superstar, is going to make his Bollywood debut soon with the movie “Saaho”. The flick has been directed by Sujeeth and it also stars Shraddha Kapoor, Mandira Bedi, Evelyn Sharma, Jackie Shroff, Neil Nitin Mukesh and Chunky Pandey. Presently, Prabhas is pretty busy in the promotions of “Saaho” as it is going to hit theatres on August 30.

There are rumours that the “Baahubali” actor is dating the southern siren Anushka Shetty for a long time and now they both are searching for a house in Los Angeles. 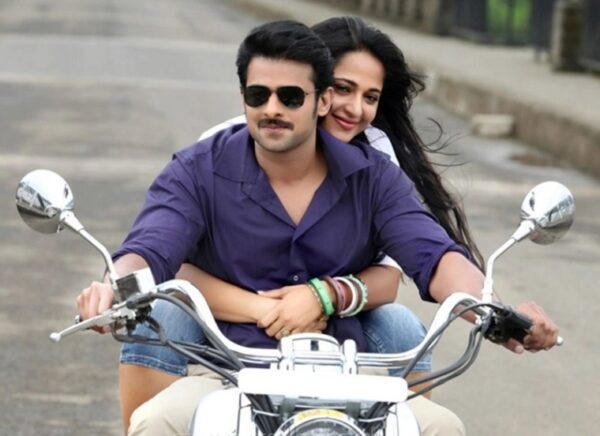 Well, the 39 years old actor has denied all the rumours every time he has been asked about his relationship with Anushka Shetty.

While talking to Mumbai Mirror, Prabhas once again denies dating Anushka and expresses his sense of surprise as to how these things come up. He says that it may be because people like to see him having an affair.

Prabhas adds that it will be better to tell these people what type of girl he likes otherwise they will link him with anybody. The actor goes on to say that he is in touch with his “Baahubali” team, director SS Rajamouli as well as Anushka, adding that he and Anushka sometimes laugh at these rumours  and ask mediapersons whether they have spotted both of them together at any place in the last two years. 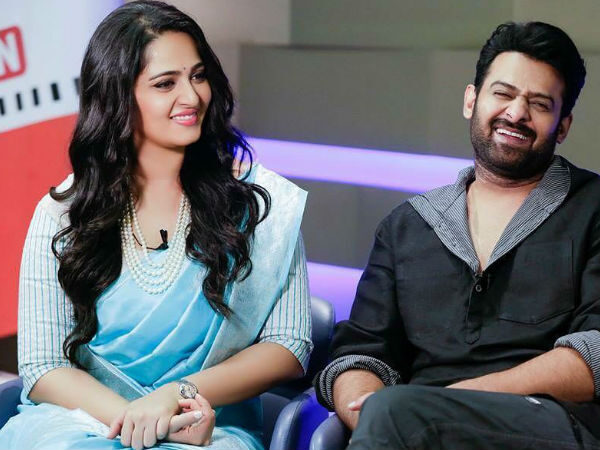 Prabhas continues to call his link-up with Anushka as rumour because they both are actors and they will be recognised if they come out in public so how there can be a relationship if they both have not met in the last couple of years. He further says that it is impossible to hide in a room for two years and he leaves it on people to decide whether they believe him or not because if they don’t want to believe him, he can’t help them.

We wish luck to the team of “Saaho” and hope that it will create new records on the box-office.

Here’s The Reason Why Salman Khan Might Get Banned After Mika Singh
Ayushmann Khurrana Demanded This Whopping Amount For Working In An Ad?