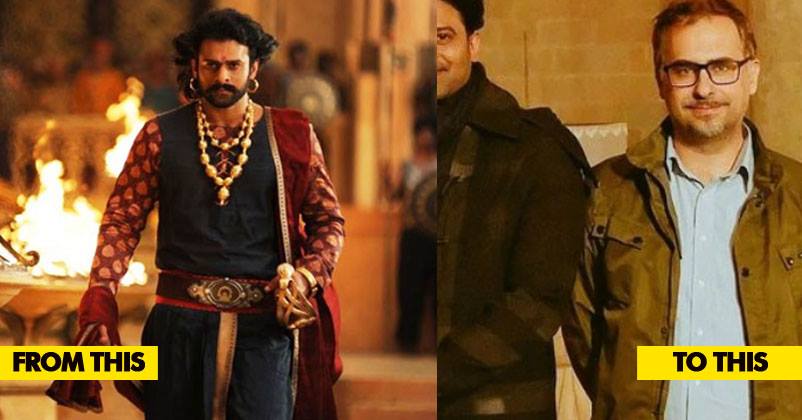 Believe in Prabhas whenever you want to win the offline and online world. We all know how the superstar slays the audience with his performance and larger than life onscreen presence. His personality and talent is the reason that he enjoys a huge social media following despite being absent from the virtual world.

The Baahubali star who has been in news lately for his next film Saaho has started the shooting for a fresh film. The yet untitled film directed by Radha Krishna Kumar is a period romance which stars Pooja Hegde opposite Prabhas. The film has gone on floors in Italy and a first look of Prabhas from the sets was recently out.

As the picture came out it became an online sensation, something that happens with every latest pic of Prabhas. In the picture, we see a clean shaved Prabhas and it’s reportedly his look for the film. Have a look- 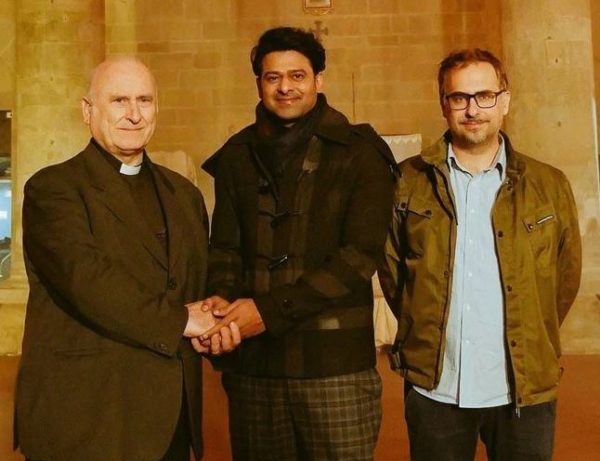 The trilingual film was announced recently by Prabhas and the director. After checking out the first look of Prabhas, we just can’t wait for it

All Well Between Anup & Jasleen Again? Watch How He Takes A Dig At Her But She Gives A Sweet Reply
12 Upcoming Indian Films Which Can Challenge The Records Of Baahubali