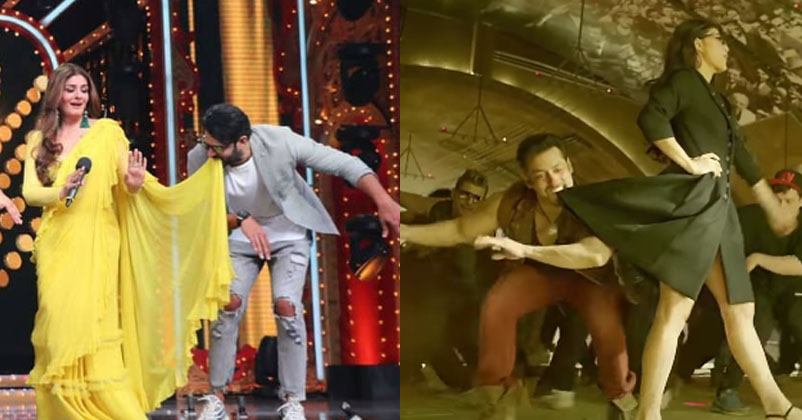 Baahubali superstar Prabhas was on the set of a reality-based couple dance show. Here he shared the dance stage with the top actress of 90s and judge of the show Raveena Tandon. The duo presented a hot and steamy performance and made the public present there go crazy.

Prabhas was there for the promotion of his upcoming film Saaho with co-star Shraddha Kapoor. The actor is making his Bollywood debut with this film and the film is produced on a budget of ₹350 crore.

The south star is usually considered a shy actor but on the stage of the reality show, he kept his shyness aside and matched steps with Raveena. They relived Salman Khan’s moment from Jumme Ki Raat from the movie Kick. See the pics below. 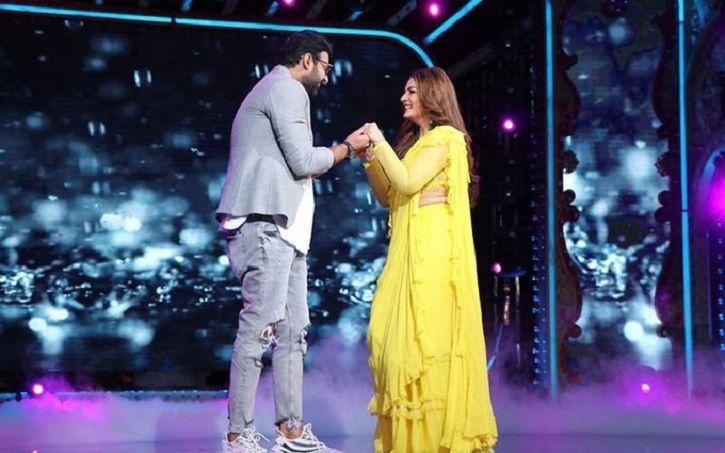 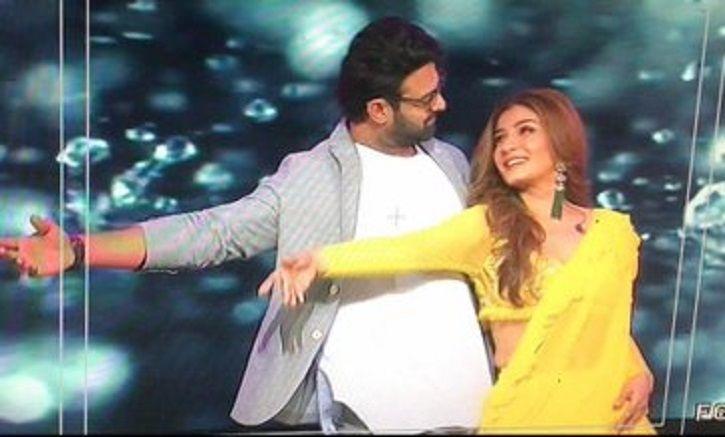 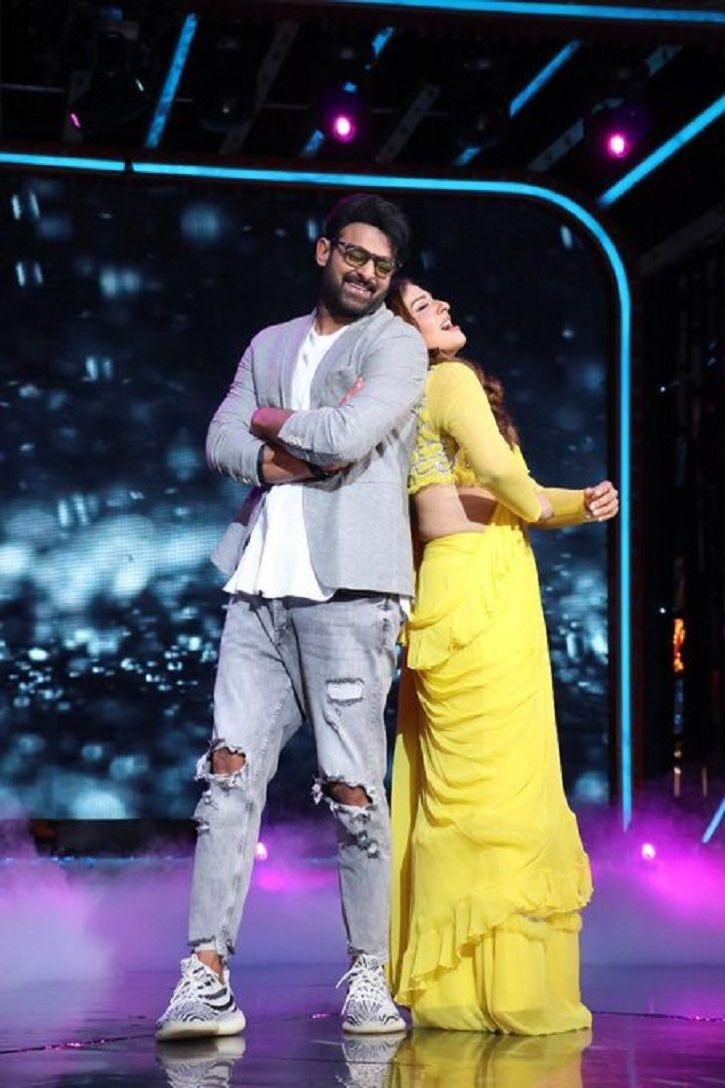 In yellow saree, Raveena reminded everyone of the song “Tip Tip Barsa Paani” so the duo also performed on that song and won everyone’s heart.

Taapsee Pannu Gave A Savage Reply To Her Fans For Questioning Her Movie Choice
Avengers: Endgame star Evangeline Lilly Shared Her Experience From Her Visit To India