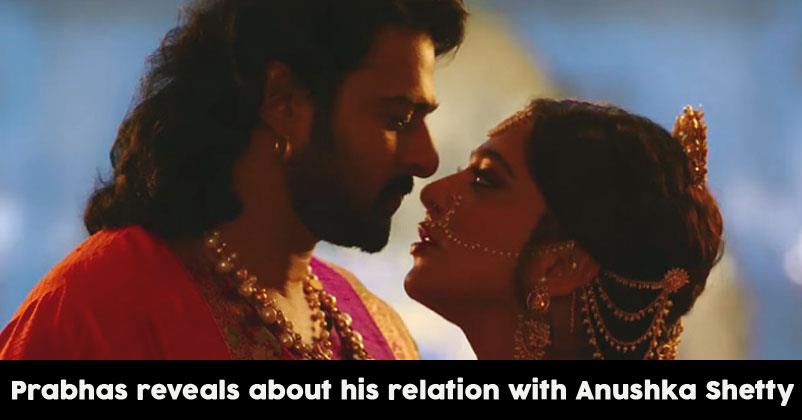 Reports of Baahubali couple Prabhas and Anushka Shetty being in a relationship has been making rounds since a long time now. However, they have clarified it several times that they are just friends but their wedding rumors did not stop.

Recently they were found house hunting in Los Angeles but late in an interview Prabhas once again rubbished all rumors and said that they are just friend. 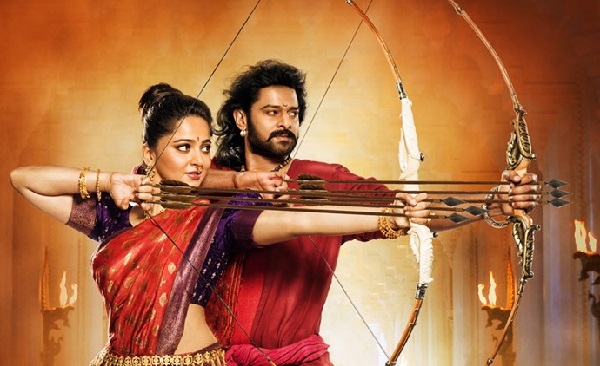 During the interview, he said that Anushka is just his good friend. He even questioned that if there was something more, wouldn’t someone have spotted them together in the last two years? Their wedding question popped up at Karan Johar’s coffee show where Prabhas let Rajamouli and Rana answer it. Even they said that there is nothing between the duo. 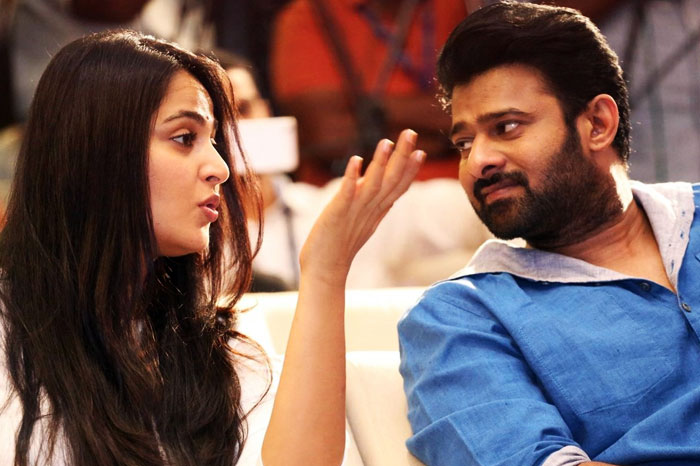