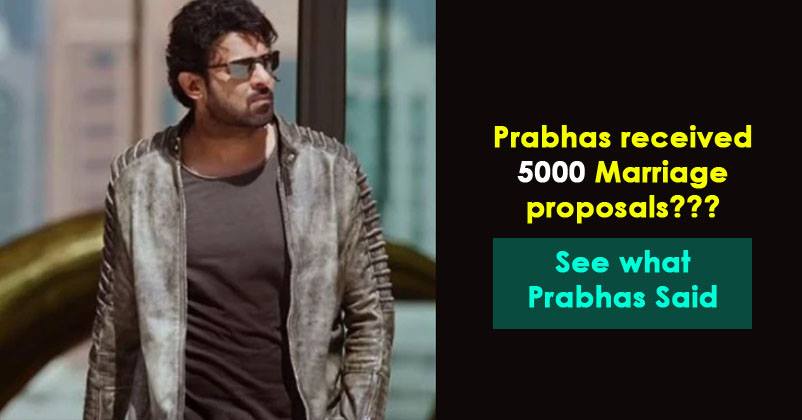 Prabhas became a household name after his “Baahubali” series attained fame worldwide and made him a global star. There is no denying the fact that Rajamouli’s magnum opus created a magic on the big screen and it became difficult for viewers to wait for the second part of the franchise after the smashing success of “Baahubali: The Beginning”. 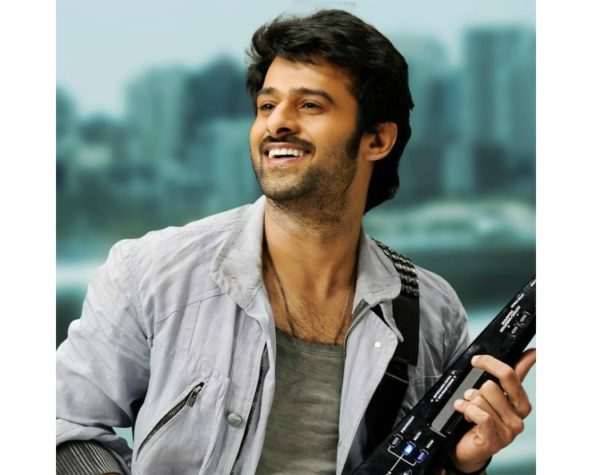 In other words, it won’t be wrong to say that due to this cult series, Prabhas got recognition internationally as earlier his fame was limited to merely South film industry. Baahubali’s immediate success resulted in Prabhas bagging another big project “Saaho” which has been made with a mega budget of Rs 350 crore.

At present, the actor is busy with the promotional activities of the flick in which he will be seen with Bollywood beauty Shraddha Kapoor. Recently, Prabhas made an appearance on The Kapil Sharma Show with gorgeous Shraddha and Neil Nitin Mukesh for the same. On the reality comedy show, fans interacted with their favourite stars and asked them various questions.

In this season, Kapil tells celebrities about various rumours related to them and asks whether there is any truth in them or not. During the same, the ace comedian asked Prabhas about the story of getting marriage proposals from 5,000 girls. 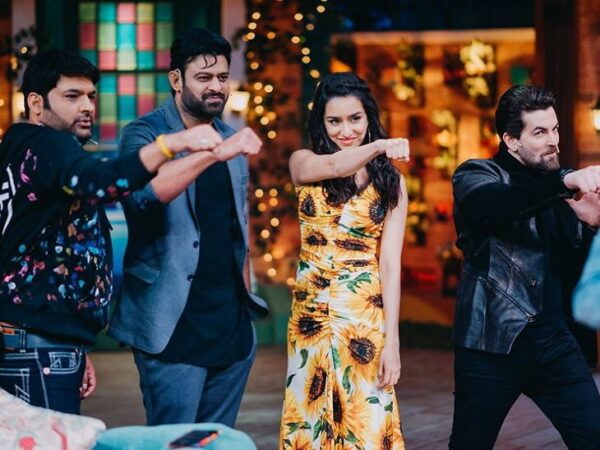 At one fell swoop, he added that those 5,000 girls knew the address of Prabhas so they mailed him their details or sent marriage proposals otherwise if calculated on a general basis, the count would be in crore. In his response, Prabhas says that all such stories are mere rumours and there is no truth in them.

In The Kapil Sharma Show, Prabhas also revealed that his favourite Bollywood actors are Salman Khan and SRK while in actresses, he likes Katrina Kaif, Deepika Padukone and Alia Bhatt. The reaction on Kapil’s face after hearing the name of DeePee was worth watching in view of the fact that he has been adoring her for a long time and the actress is now married to Ranveer Singh.