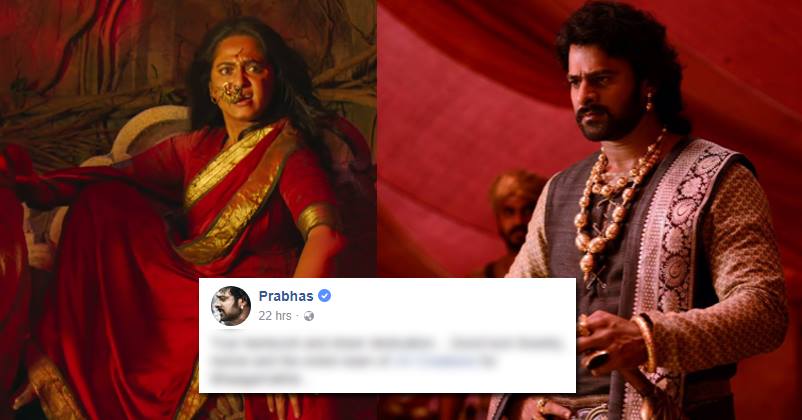 Anushka Shetty is all set to create her magic on big screen again with upcoming movie Bhaagamathie. The trailer of the film was released recently and it broke the Internet. 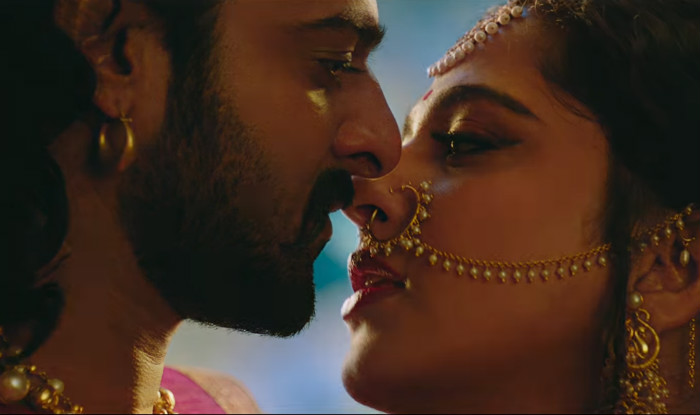 Keep aside the huge number of views it got on Youtube, the appreciation of the trailer is on another level. And when there is so much all hype all over, how can we not expect something from Anushka’s best co-star and alleged boyfriend Prabhas.

Although both of them are not hyperactive on Social Media, their onscreen chemistry has ensured that fans talk about them 24×7.

But since it was the trailer launch of Anushka’s next and there was no chance of Prabhas letting it go without praising her. 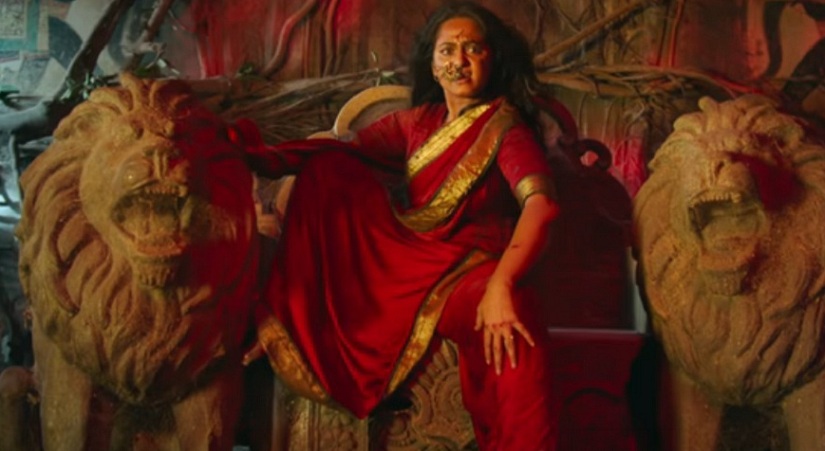 The Baahubali star took to Facebook and shared the trailer of Bhaagamathie with his fans. However it was the sweet message for his “sweety” that took everyone’s heart away. Have a look what he wrote-

Well, we wish the film gets as amazing response as the trailer and turns out to be Blockbuster. What do you say?

10 Famous Bollywood Celebrity Wives Who Are As Successful As Their Husbands Are & Earning Millions
Uncut Videos Of Hina Khan Exposed For 1st Time. You Will Hate Her