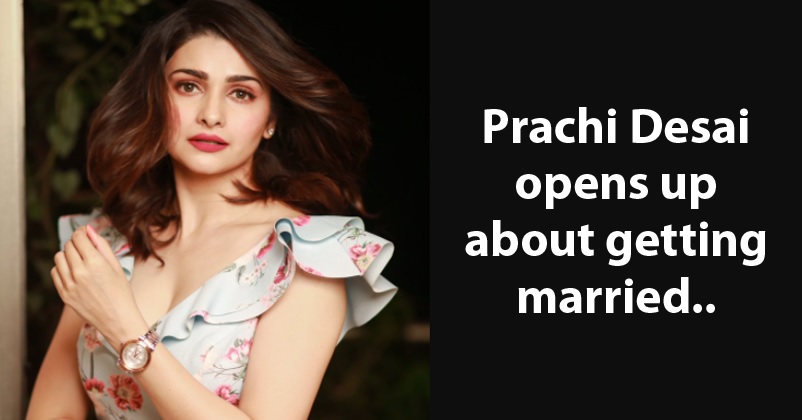 Many Bollywood actors have started their acting journey from television and one of them is the beautiful and talented actress Prachi Desai who became a household name after she played the lead role in ZEE TV’s sitcom Kasamh Se which aired on television from 2006 till 2009. Prachi made her Bollywood debut with Farhan Akhtar starrer “Rock On” in 2008 and since then, she has acted in few movies and has done a couple of item songs as well. The last release of Prachi Desai was “Rock On 2” which hit the theatres in the year 2016 and now after five years, she has made her comeback with ZEE5 movie “Silence… Can You Hear It?” 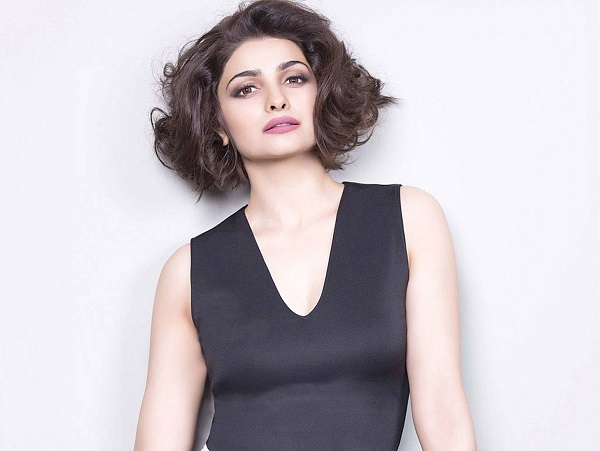 Recently, the “Once Upon a Time in Mumbaai” actress gave an interview in which she talked about many things including her marriage. Prachi states that she loves her independence a lot and she doesn’t want to lose it for marriage.

According to her, she has been brought up in such a manner by her parents that she doesn’t consider marriage as a safety option or something that she will do if things don’t go as planned on the work front. She says that she may have been married many times on the screen but as of now, she is in no mood to lose her independence and she will think of marriage after few years only if she finds someone perfect. She also states that she likes to live on her terms so it will be better if the guy is prepared for that. 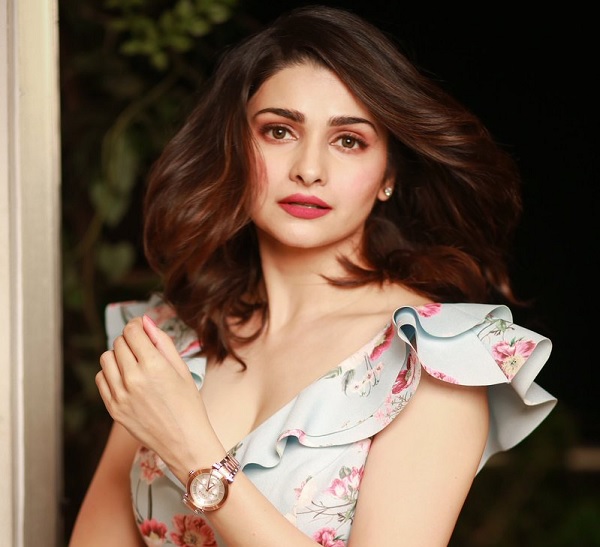 Talking about her parents, Prachi says that they have no problem whatsoever with her views and they not only give her space but also respect it. She also reveals that her parents have never talked about looking for a guy for her, adding that she finds it very awkward when her friends tell her that their parents are always forcing them to get married as this is something her parents never do.

“Silence… Can You Hear It?” is streaming now on the digital platform and people are loving Prachi Desai’s performance. Have you watched it?

Continue Reading
You may also like...
Related Topics:Prachi Desai, Prachi Desai on marriage, Silence… Can You Hear It, Zee5

TMKOC Director Has A Hilarious Reply To Fan Who Urges Him To Bring A New Dayaben For The Show
“I Did Dhoom, Phir Hera Pheri, Hungama, Golmaal & I Had Role Of Furniture In All,” Says Rimi Sen