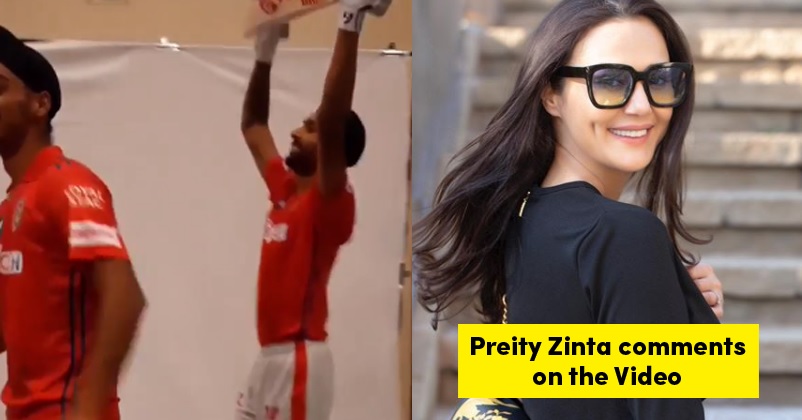 The Indian cricketers are all set to get back in action in the IPL 2020 starting September 19 in UAE. Total 56 matches will be played in the tournament and three venues that have been chosen for these matches are Abu Dhabi, Sharjah and Dubai. The opener of the league will be played between the three times champion Chennai Super Kings and the defending champion Mumbai Indians.

While MS Dhoni led CSK is the second most successful team, Rohit Sharma led Mumbai Indians is the most successful team with 4 IPL wins. However, there are few teams which have not won the IPL even once such as Delhi Capitals (DC), Royal Challengers Bangalore (RCB) and Kings XI Punjab (KXIP).

The social media handle of KXIP keeps on sharing videos, photos and updates of the players as well as the team with followers and recently, a video was posted by the franchise which made fans quite happy. In this video, KXIP’s players Arshdeep Singh and Harpreet Brar can be seen having a great time while shaking legs on the tunes of a song.

Fans naturally loved it but the comment that was noticed the most by everyone was of the veteran Bollywood actress Preity Zinta who is also the co-owner of the Punjab franchise. 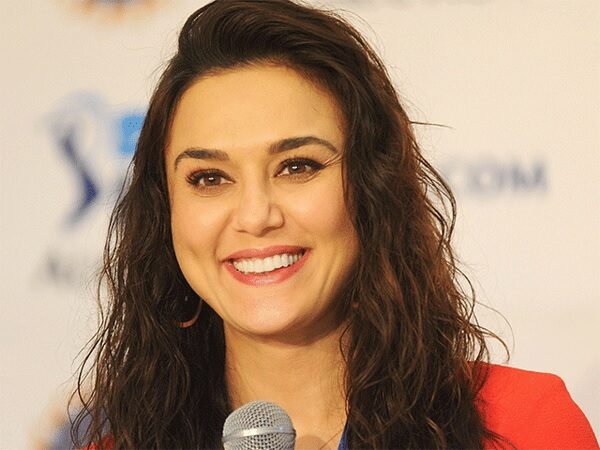 She wrote, “Love it! I see the boys are working really hard”.

KXIP has not been able to make much impact if we look at their overall performances in the IPL; nevertheless, fans are quite hopeful of seeing their favourite team win the IPL 2020 as KL Rahul has been appointed as its skipper. One more positive development that has taken place in the franchise is that the former Indian cricketer Anil Kumble has become its part as the Director of Operations.

The KXIP squad also includes the West Indian hard hitter Chris Gayle, Mohammad Shami, Glenn Maxwell and Chris Jordan. It will be interesting to see how the first time skipper KL Rahul will use his resources. Do you think KXIP will win the IPL 2020?

Virat Kohli Asks Fans, “Career Mein Aage Badhne Ke Liye ____ Chahiye”, Gets Hilariously Trolled
Have You Ever Wondered What Is Written On The IPL Trophy In Sanskrit?