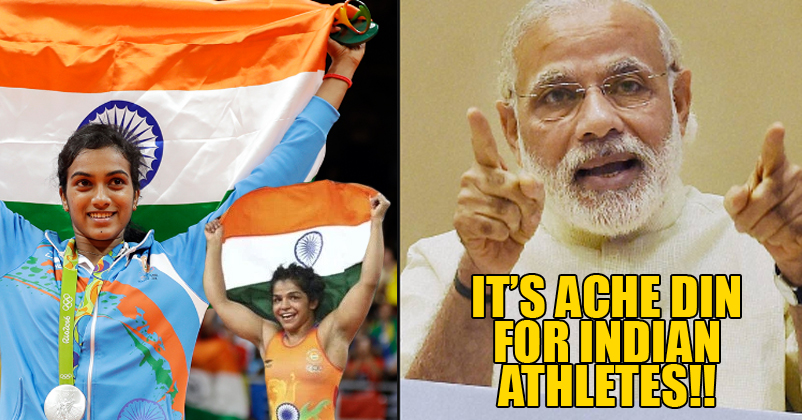 The recent dismal performance of India in Olympic rio, 2016 made the Prime Minister concern about India’s performance in future Olympic Games. Aimed at boosting he announced to set a Task Force that will help to prepare an action plan for “effective participation” of Indians in next three Olympic Games of 2020, 2024 and 2028. This was announced at a meeting of the Union Council of Ministers. Prime Minister Narendra Modi not only examined the performance of various ministries but also asked for a report on doping charges against Narsingh Yadav.

The officials said, “The task force will prepare an overall strategy for facilities, training, selection procedures and other related matters…”

The government will look at in-house and outside experts for this task force. Mr. Modi wants the task force in place with a very long-term plan for three Olympics, because he wants to break the myopia with regard to training for a premier sporting event like the Olympics. He is very clear that whatever is required in terms of sports infrastructure from the government is provided well in time. It is clear to him that champions are reared in generational terms.

The main aim of the Task Force for the next three Olympic Games in all cases is to make an overall action plan including sports facilities, selection, training of players and all related matters.

It has not been disclosed yet that who will join the Task Force but was sure that it will be including foreign experts and in-house specialists. Task Force will be set up in next few days only. In Rio Olympic 2016, India’s performance was really poor which drags the country under criticism. India only scores two medals, P.V Sindhu secured a silver medal in badminton and Sakshi Malik won the bronze medal in freestyle wrestling. Next 2020 Olympic Games will be held in the Japanese capital Tokyo .

Here’s How You Can Spend A Night With Your Love In A Hotel Room Even If You Are Unmarried!
RIO Olympic Champs Applauded with A BMW By This Celebrity!!