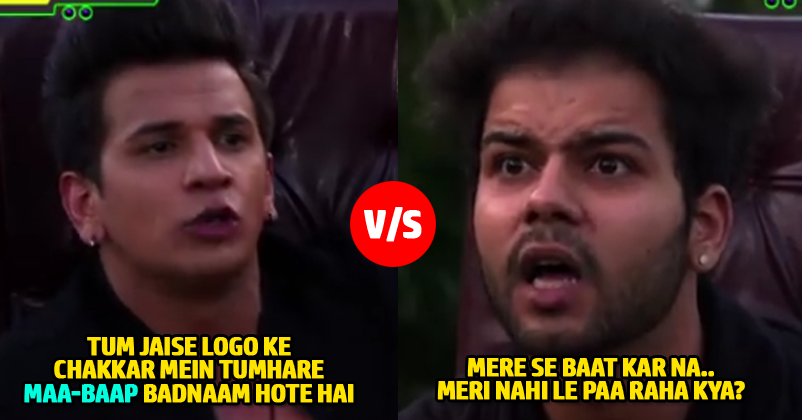 Internet is filled with trolls; whenever you visit social media platforms, you will see how big celebs and popular faces are trolled every now and then.

MTV has come up with one of the best shows Troll Police, in which stars have to face their biggest trolls and answer them like a boss. Many a times, the responses are just awesome. 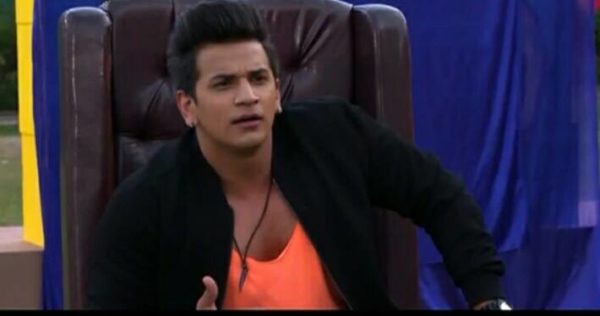 Latest to arrive on the show is none other than Bigg Boss 9 winner Prince Narula; he faced the biggest troll of his life, who questioned him on being a gang leader in Roadies, despite being undeserving.

There were many tedhe-medhe questions which Prince answered as smoothly as possible. We must appreciate his wit!

After giving hard-hitting answers to troller’s questions, Prince challenged him to perform a task with him. Overall, this is going to be a fun episode. Lot of drama will unfold this Saturday. Poor troller, we can clearly see confusion on his face.

Wow, this is going to be a dhamakedaar episode. Prince Narula is clearly against trolling.

“There’s so much one can do with the Internet, use it wisely instead of commenting on how I look and what I do — I am just doing my job like any other human being. Unfortunately, we can’t stop it but I’m glad that MTV has taken this initiative not only to help celebrities but also common people who suffer because of online trolling”

So are you waiting for this episode?

Diljit Is In No Mood To Stop Chasing Kylie Jenner. Dedicates Her Song Even Though She Is A Mom Now
Mahira Forcibly Kissed By Pak Actor Javed Sheikh? Mahira Herself Took To Twitter To Reveal Truth