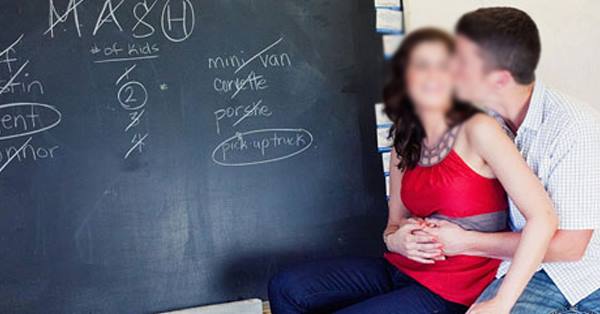 An incident from Bijnor has ashamed the entire teaching community, a Principal of a Government Primary School dismissed all the classes of his school and sent back the students home three hours earlier from the normal time, so that he can spent some good time with his lover, who is a headmistress in another school.

The parents of the students came to enquire in the school about the sudden leave at 10 am and found the couple locked in. This aggravated the parents and took both of them to the local police station.

The Principal and headmistress were released on bail on Tuesday after a complaint was registered against them under Section 294 of IPC, which relates to involving in a vulgar act in a public place, the penalty for which goes to jail sentence up to three months or fine or both.

RR Katheria, Circle Officer, the schools comes under his authority, has said, “Villagers found them both on a mattress.” Police, SDM (Sub-Divisional Magistrate) and BSA (Basic Shiksha Adhikari) also reached the location as the villagers took the couple to Chandpur Police Station.

Rajesh Srivastava (BSA) said, “The two have committed a grave offence.” On Wednesday, the Principal and Headmistress were suspended however they both ruled any misconduct on their part.

Principal has this to say, “The charges are baseless. There is no denying the fact that the woman had come to the school. Everything else is fabricated.” The headmistress states that she went there to meet a teacher.

This Girl Of 19 Wants To Have S*X With Men In Each City
Maha Kumbh Mela Was Organized Better Than 2014 FIFA World Cup, Says Havard University