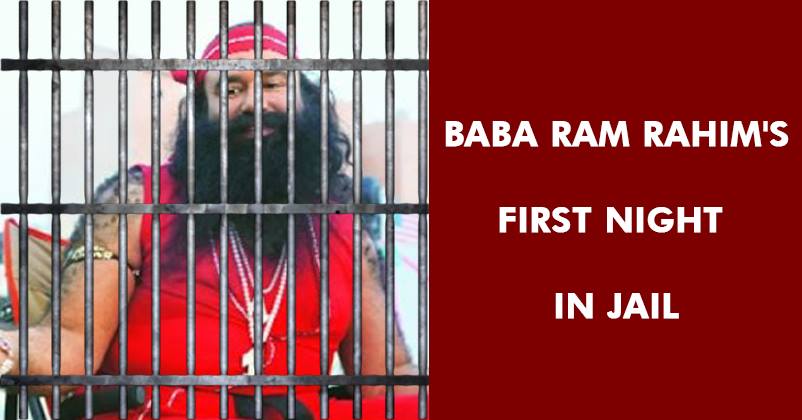 Gurmeet Ram Rahim was flown to the Rohtak jail in an army helicopter after the CBI court announced him guilty in the 2002 rape case.

There were reports suggesting that the Baba is getting VIP treatment from the police and has been kept in a special air conditioned guest house. It was also said that he is being provided with mineral water. 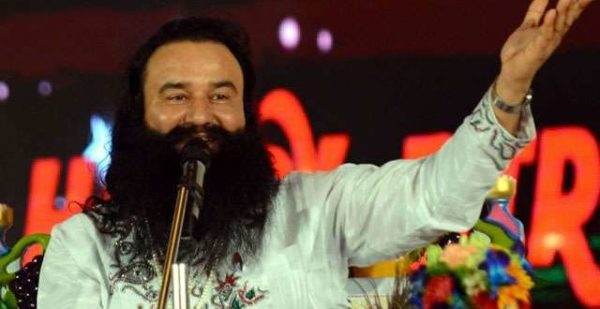 However, as per the latest reports, Gurmeet Ram Rahim is finally in the regular jail after completing all the formalities. Away from all the luxuries, he has been given a tag of Qaidi No 1997 and as far as his first-day experience in the jail is concerned, it was very hard.

Denying allegations that Gurmeet was given any special treatment, jail officials said he reached Sunaria around 3.30 pm and after completing the formalities related to the entry of a prisoner, he was shifted to his cell immediately.

Gurmeet Ram Rahim who used to live a luxurious life in a personalized cave (Gufa) at his dera, spent the whole night lying on the hard floor of the jail.

As per a report, Gurmeet Ram Rahim didn’t have dinner and satisfied himself with just a glass of milk before taking the rest.

Another report suggests that He was awake and couldn’t sleep before 5 am after performing yoga for one hour. 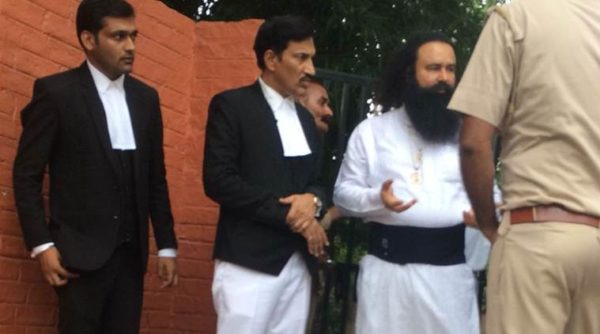 He had green tea in the morning and bread for breakfast. He ate some dal and roti cooked in the jail kitchen for lunch. Also, there was no mineral water available for him and had the normal purified water i.e provided to other prisoners.

Also, he has not been provided with an air conditioning room but has been kept under surveillance of two prisoners in accordance with the jail manual.

“The Dera chief has been kept with other prisoners and no separate arrangements have been made for him. He was allowed to take only his clothes to his cell.”

Even when Gurmeet Ram Rahim complained about his back pain and requested an appointment with his personal physician. The request was turned down and jail doctors checked him.

We are sure, the female victims might be a little relieved now after a 15-year long struggle.

Lalu Yadav Brutally Trolled On Twitter For Tweeting Photoshopped Crowd In His Rally
Guys Ordered Veg Food But Got Non-Veg Food. They Taught The Restaurant An Epic Lesson!