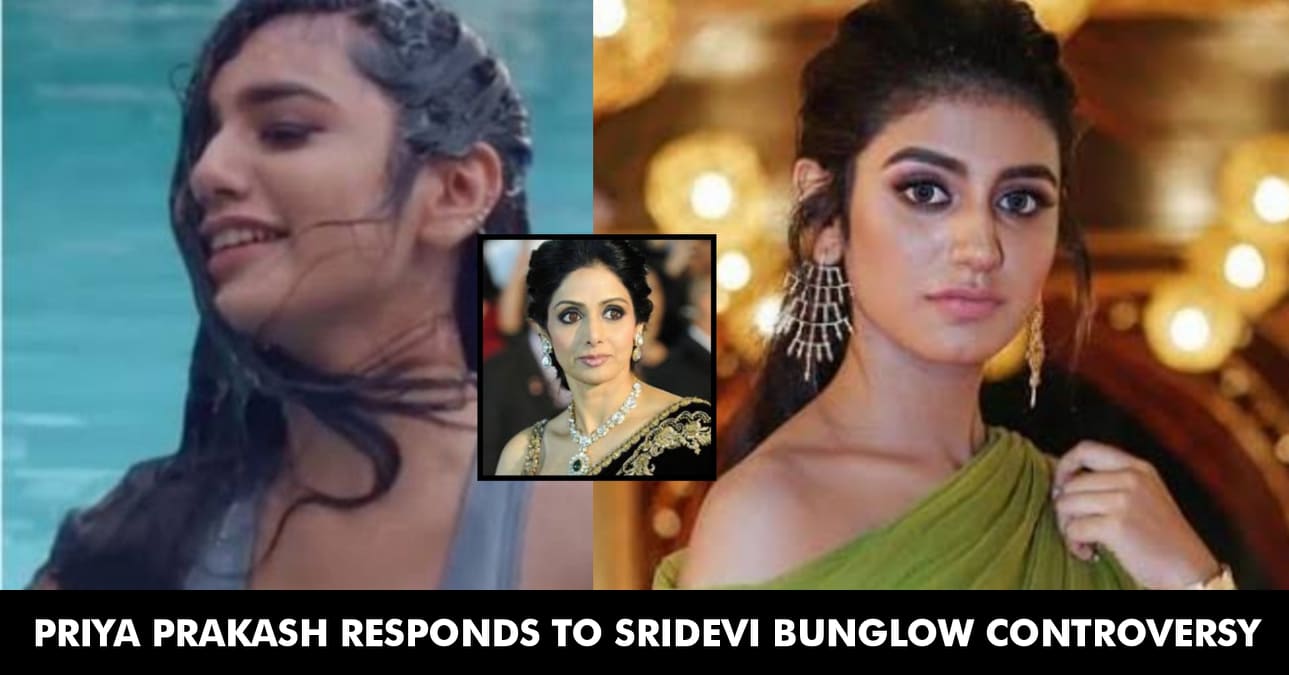 Active Priya Prakash Varrier will soon be making her Bollywood depart with the movie Sridevi bungalow. She has big plans for Bollywood, she wanst to do more of Bollywood movies in the future.

While interacting with the media on the sets of the movie, Sridevi Bangalow she said,

” I have actually signed a second movie in Hindi called Love Hackers. It is about cybercrime. As far as working in more Hindi films is concerned, if good offers come my way then I will definitely love to do them”. 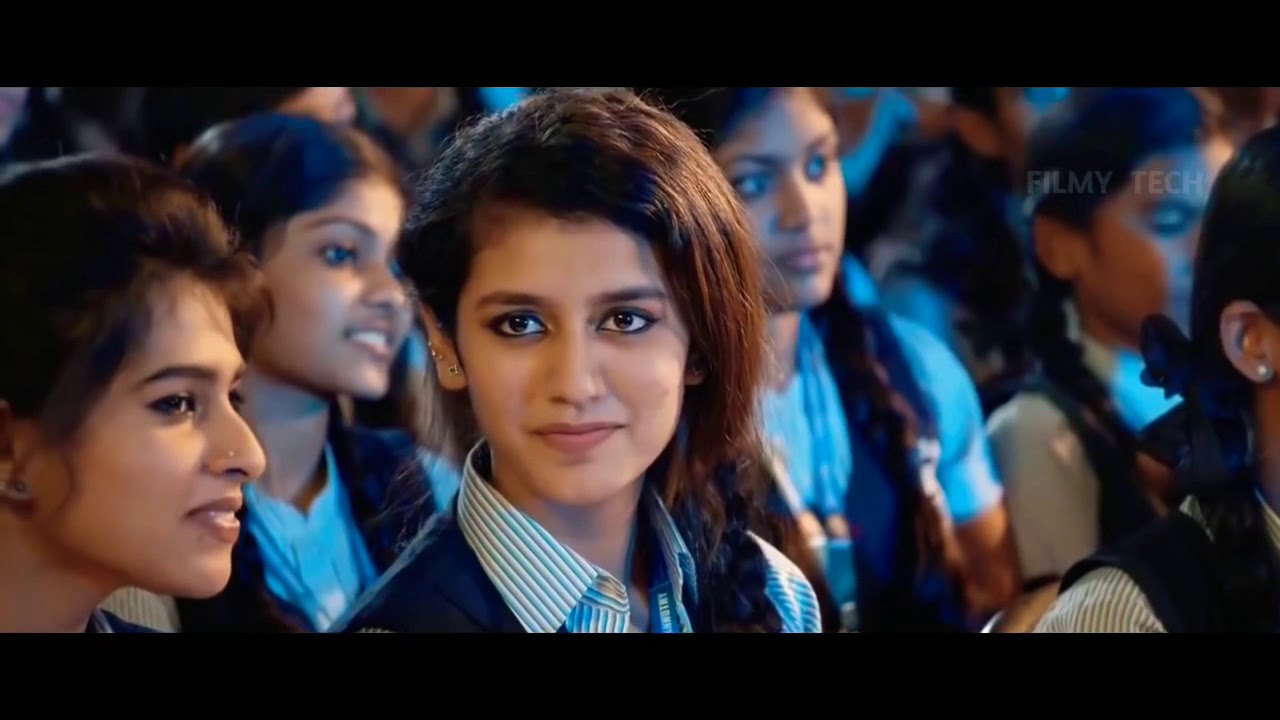 Priya Prakash Varrier became an overnight sensating on social media after she winked in a song of the Malayalam film Oru Adaar Love. She gained quite some attention for it.

Sridevi Bungalow generated a controversy while back when Boney Kapoor the producer and husband of late Sridevi sent a legal notice to the filmmakers. Boni objected to the film’s title. Also, there was a character in the movie that was named after Sridevi. He objected to that as well.

” It is actually the director’s and the producer’s concern because I am just portraying a character they gave me. Intentionally it was not on our agenda to hurt anyone’s personal feelings.”

” I don’t think we should let any negativity affect us because I am just starting my career in films. I am also a very big fan of Sridevi madam, and though there was no intention to hurt anybody, we all know that controversies keep happening.”