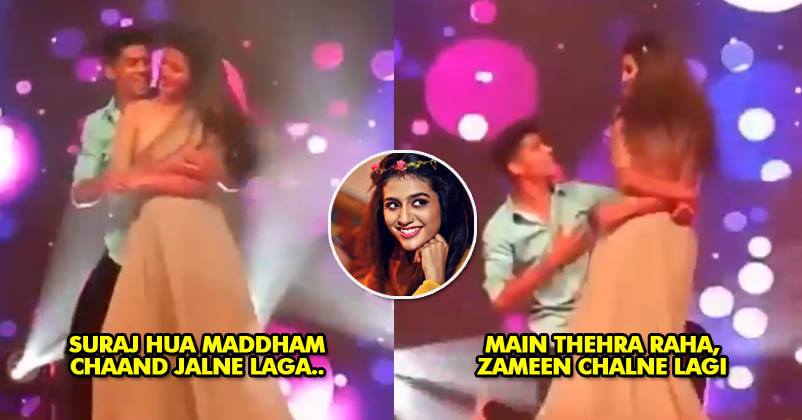 Priya Prakash Varrier has been one of the most celebrated Internet stars. Her wink video did the trick and made her go super viral on social media. Her Instagram account got more than 5 million followers in just a few days and she attracted a lot of brand endorsements too. 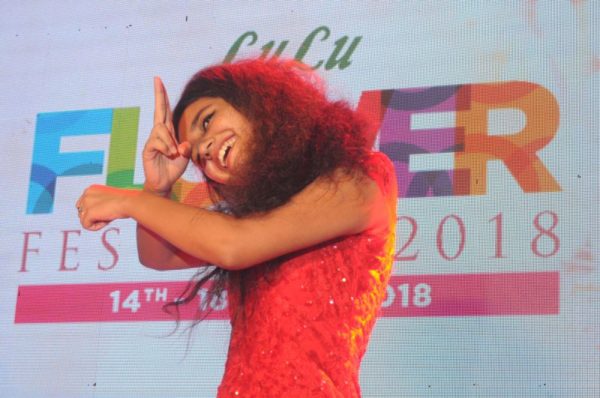 In India it was for the first time that someone became so popular in such a less time. Her popularity was at every corner of the country as people were watching her video on loop.

Post that Priya has attended events and award functions. She recently won an award for being a viral personality too.

Priya who is actually waiting for the release of her first Malayalam film Oru Adaar Love is quite active on Instagram. But her fan clubs are even more active on social media who keep on sharing photos and video updates related to her.

A fan club of Priya recently shared a video on Twitter in which she and her co-star Roshan Abdul Rahoof are seen performing on Shah Rukh Khan and Kajol’s song “Sooraj Hua Madham”. 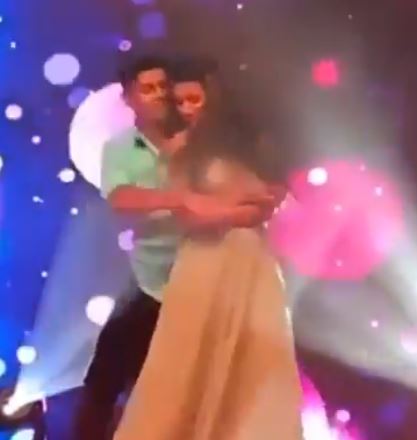 The stage performance is really lovely and will make you fall in love with Priya all over again. Have a look-

Only 9 Countries In The World Have Nuclear Missiles & India Is One Of Them
Shah Rukh Offered Rs. 1 Crore To Amitabh Bachchan But He Refused To Accept. Here’s Why