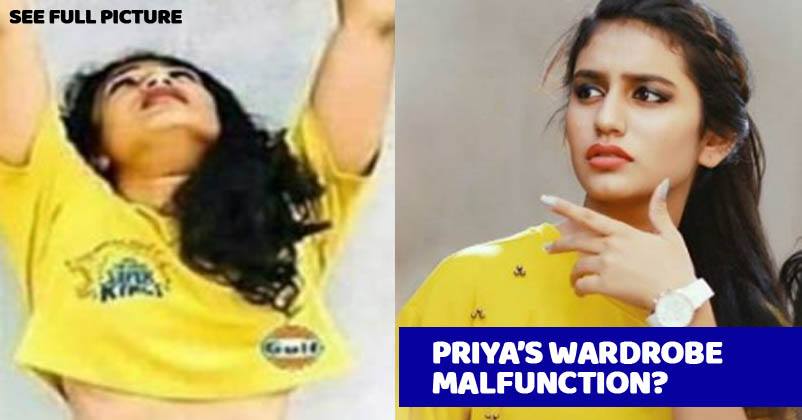 Priya Prakash Varrier is one of the very few actresses who got popularity and status of a celebrity overnight. Her one wink from her debut movie “Oru Adaar Love” created a storm on the Internet and social media and she became a star. Her killer expressions melted even ‘sakht launde’ and she became national crush with sudden increase of followers on her Instagram account.

It won’t be wrong to say that media and Internet now always keep an eye on her every activity and each piece of news related to her gets viral in no time.

Priya has often said that her favourite cricketer is MS Dhoni and she loves to see his matches. We all know that IPL fever is on and people are going crazy for this biggest cricket extravaganza. Fans are super excited for their favourite players and as we know that India is a cricket crazy nation, not only common people but also celebrities can be seen cheering for their favourite teams in the stadium.

Recently, some pics of Priya also went viral and it was said that the photos are from IPL 2018 in which Priya was supporting Chennai Super Kings led by MS Dhoni and had a wardrobe malfunction when she was cheering for CSK.

First of all, see the pics: 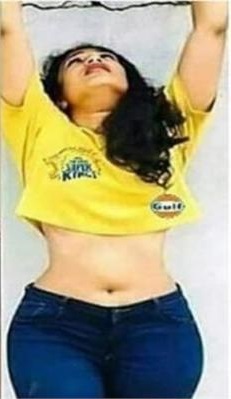 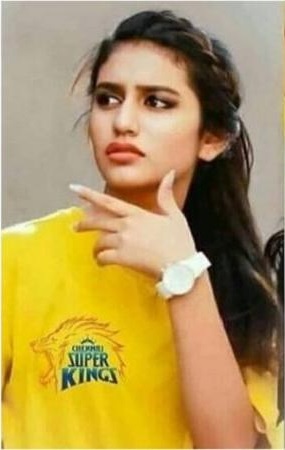 In the pics, you can clearly see Chennai Super Kings written on Priya’s yellow T-shirt.

However, you will be shocked to know that these pics are not at all real but photoshopped and this is just a cheap trick to defame the actress.

If you visit her Instagram page, you will get to see similar photos but with a little difference. 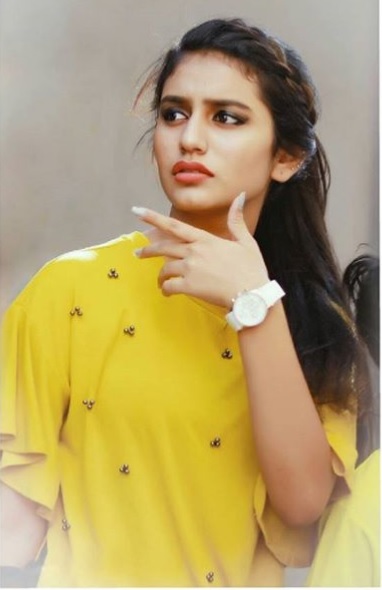 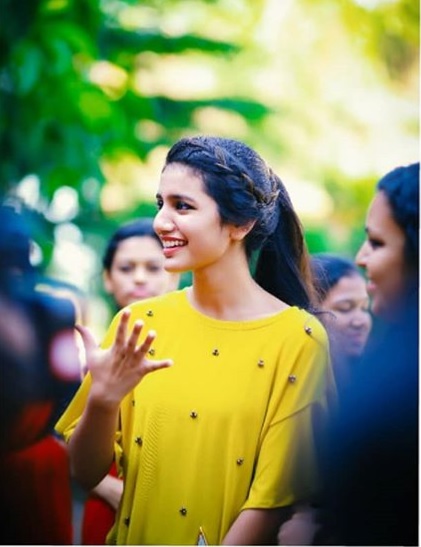 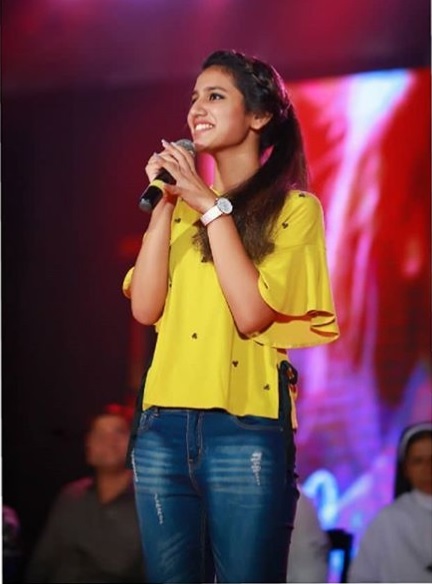 The top is yellow in colour but it has been photoshopped in a way that it appears to be Chennai Super Kings’ T-shirt.

In the same way, the photo which suggests that she suffered a wardrobe malfunction is also not real but photoshopped.

What do you have to say about this dirty gimmick of photoshoppers? Let us know.

Suhana Khan’s Expensive Shoes Grabbed All The Limelight In IPL. You Can’t Guess Its Cost
65th National Awards Full List Is Out. Check Out Who Won The Best Actor Award