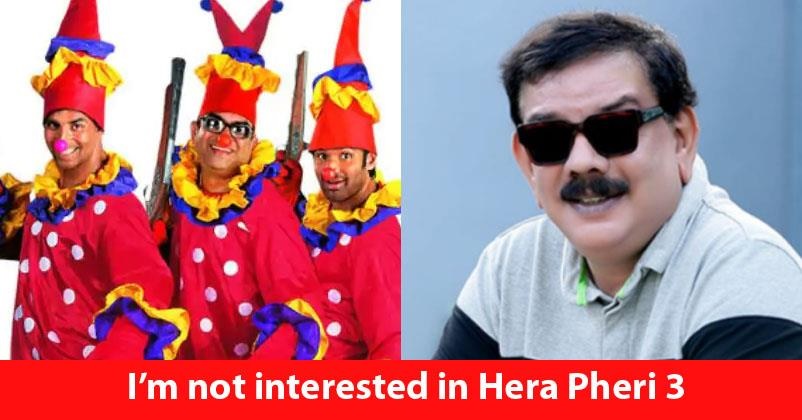 Priyadarshan is one of the most famous directors of the Indian film industry and people love him the most for his comedy films. “Hera Pheri”, the comedy flick which got released in the year 2000 is one of the biggest hits of Priyadarshan’s career and people were expecting that he would be directing the third part as well but the director made it clear that he is not a part of the project. 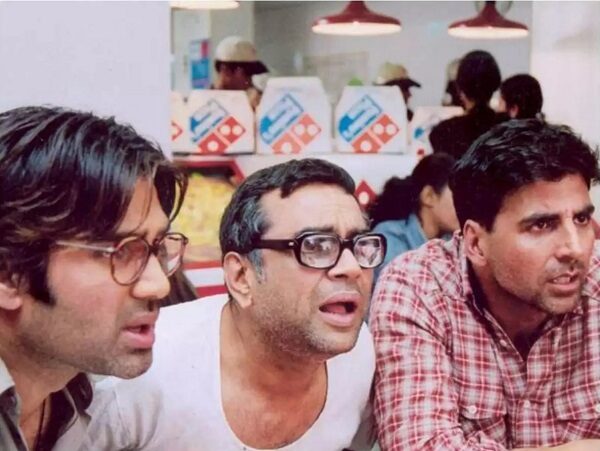 While talking to a leading daily, the director who has given us superhit comedies such as “Hulchul”, “Hungama”, “Bhagam Bhag”, “De Dana Dan”, etc. reveals that he has informed the makers he is not interested in being a part of the third part of “Hera Pheri”. He also talks about the second part of the franchise that hit the theatres in 2006 and says that many people believe it was directed by him but in reality, the director of the movie was actor-director Neeraj Vora who is not with us anymore.

Priyadarshan also opens about his next movie “Hungama 2” and states that it is also a pretty strong brand just like “Hera Pheri”. As per the moviemaker, “Hungama 2” will be the first sequel of his career and it will star Shilpa Shetty, Paresh Rawal, Pranitha Subhash and Meezaan Jaaferi. Priyadarshan discloses that this film is based on the story of a couple who have a huge age gap. The husband feels that every man is trying to impress or flirt with his wife as she is young and he is old and this misunderstanding will bring laughter and humour.

Priyadarshan was also asked about his upcoming movie with Bollywood’s Khiladi aka Akshay Kumar. The director said that he was in the mood of making a serious movie with Akshay but then the “Airlift” actor pointed out that the public would look forward to a comedy movie from their side. That movie will be produced by the “Rustom” actor and now it will start in September next year; however it was scheduled to begin in December this year. 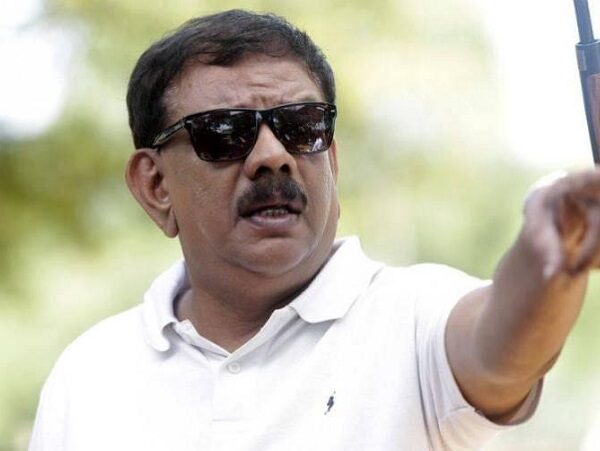 Priyadarshan is pretty excited about his dream project “Marakkar: The Lion Of The Arabian Sea” which stars the southern superstar Mohan Lal and Anna of Bollywood, Suniel Shetty. The flick is based on the story of 16th century and its budget is Rs. 100 crores, the highest of all the movies directed by Priyadarshan. He adds that he is not worried about the delay because there is so much hype surrounding the movie that it will attract audiences whenever it will be released in the cinema halls. He also reveals that the hero of the movie is the first naval commander of India and half of the film is all about naval war.

The fans of “Hera Pheri” franchise have been waiting for a long time for the third part and this must be a shock for them that their favourite director is not involved with the movie. Let’s see who will direct “Hera Pheri 3” and when the shooting will start.

Sonu Sood Tops “50 Asian Celebrities In The World” List, Beats Prabhas, Priyanka & Amitabh
“I Was Hungry, Foolish, Groping In Dark, Attempting For A Break,” Ranveer Singh On His Struggle