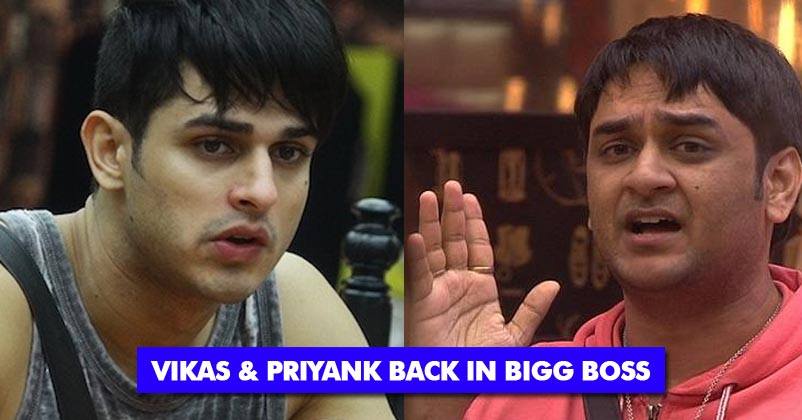 Bigg Boss 11 has been the spiciest of all the seasons. We already told you that Vikas Gupta made an exit through one of the Bigg Boss exit doors which was left open accidentally.

Well, the door was having a magnetic lock which was left open and when Vikas discovered it, he ran away to escape the madness of the house.

However, the latest updates reveal that the creative makers have caught Vikas and after a lot of persuasions, he is back in the house.

There are chances that he might be sent to Kaalkothri(jail) in the house for breaking the most important rule of Bigg Boss.

On another hand, there is a good news that Priyank Sharma might make a comeback very soon. The celebrity contestant was thrown out of the Bigg Boss house by Salman Khan for getting physical with another housemate Akash Dadlani.

When Vikas Gupta and Akash were fighting, Priyank intervened and pushed Akash really hard.
Violence is totally unacceptable and therefore Salman Khan and Colors channel collectively took a call and eliminated Priyank on the grounds of rule violation. 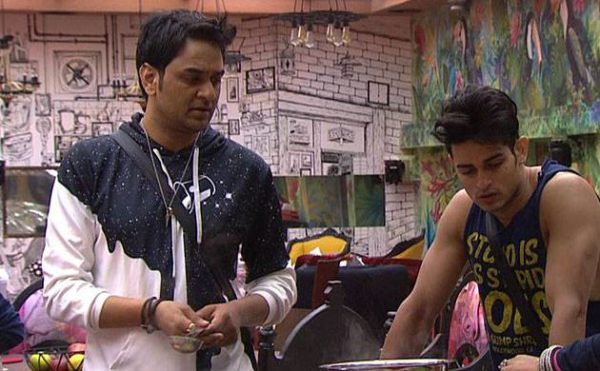 However, his fans are quite upset and since Priyank shares a very warm relationship with Viacom18, there are talks of him coming back on the show. Priyank hasn’t used any social media or given interviews yet, which further confirms that he is still a part of the game. Priyank is in Lonavala only and we are waiting for more updates on the same. All we know is that he will come back in few days.

We are really excited for tonight’s episode, with so much drama already, we wonder what is stored in for us in the upcoming episodes.

Farhan Akhtar & Many Other B-Town Celebs Came Out In Hrithik’s Support After His TV Interview
Rani Padmavati’s Real Story Is Interesting Enough To Make You Wait Hard For The Film. Read Here