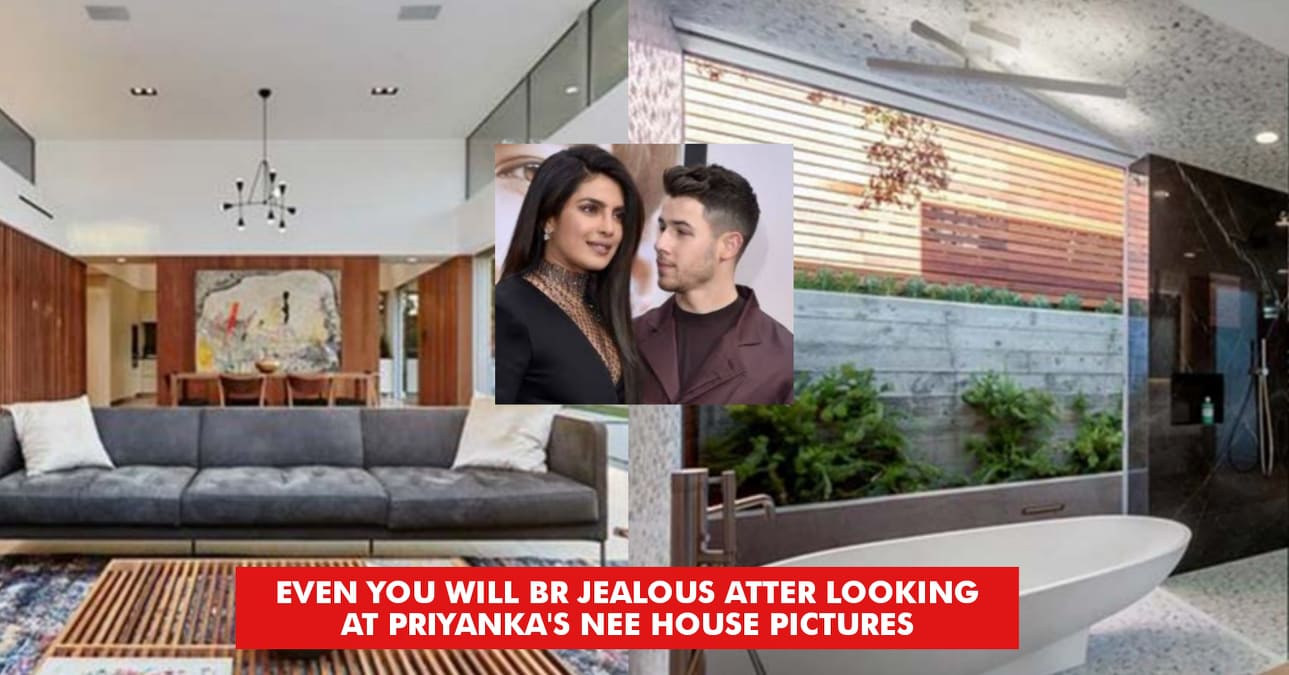 Priyanka Chopra and Nick Jonas tied knots last year in a fairytale wedding at Jodhpur’s Umaid Bhawan Palace which was attended by their family and close friends. The fans were surprised when the couple announced their roka then engagement and marriage.

Our Desi girl and Nick are head over heels in love with each other. Both Nick and Priyanka are from different part of the world. The fans were left choosing between are they going to stay in Texas as Nick is from there or they’ll live in Priyanka’s residence in India. 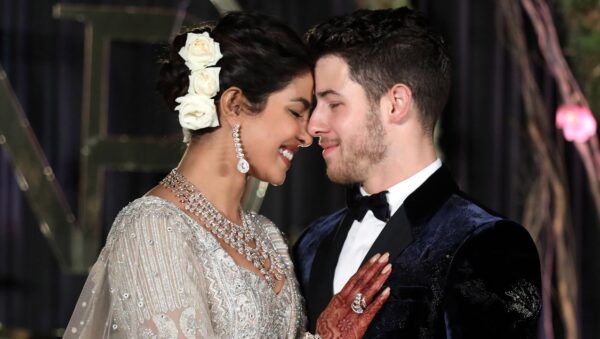 Well, you have your answer now Priyanka and Nick owns a house in Los Angeles’ Beverlly Hills area. This house is our dream house, it has everything to be called PERFECT. 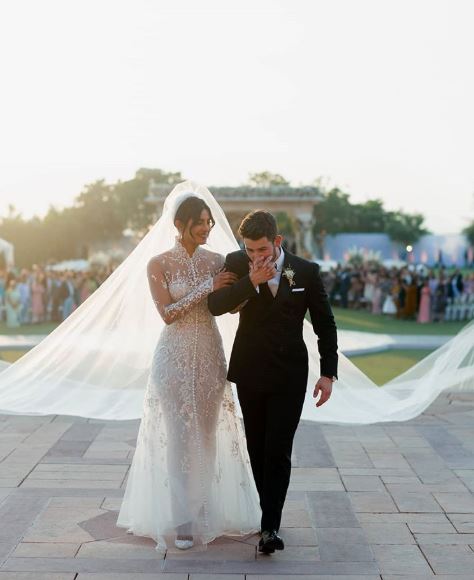 It’s beautiful with the touch of both classic forms and modern finishes. It is as expensive as it looks this lavish house is worth 6.5 million dollars, which is RS 44,75,90,000 crore in Indian currency. 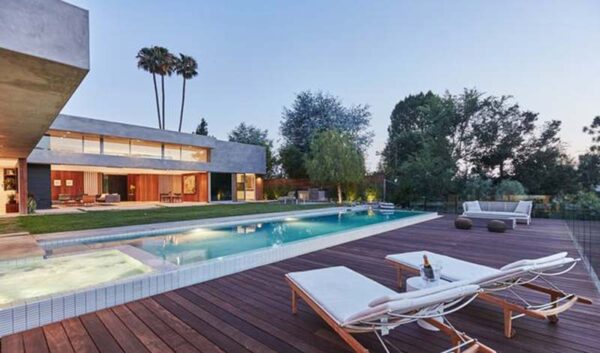 According to a magazine PeeCee and Nick are the new neighbors of some of the big names of Hollywood starting from Jlo, Taylor Swift, Kyile Jenner and John Legend. 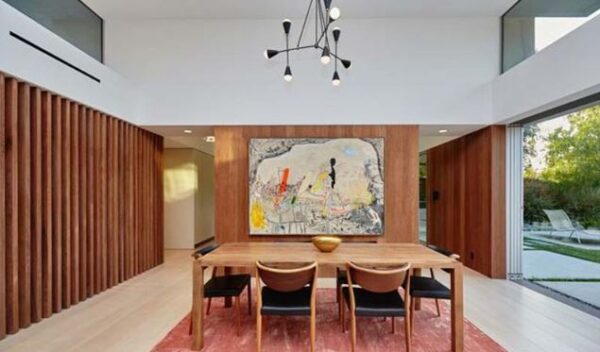 Niyanka’s 4,124 sqaure foot house is a whopping 5BHK with a floating guest wing, swimming pool and ironically has 4.5 bathrooms. 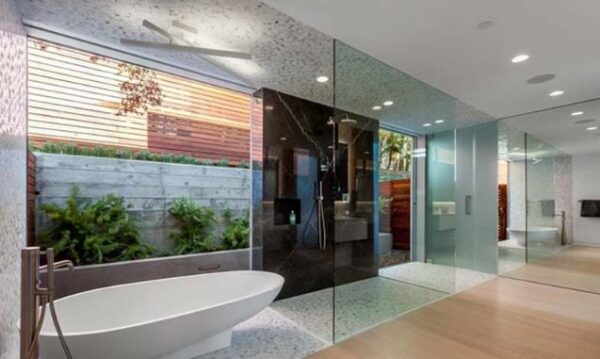 Have a glance at the expensive ghar: 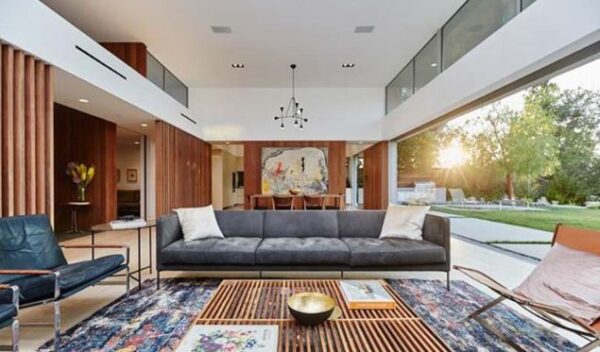 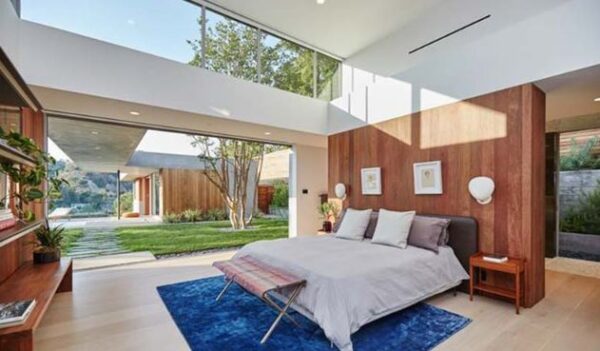 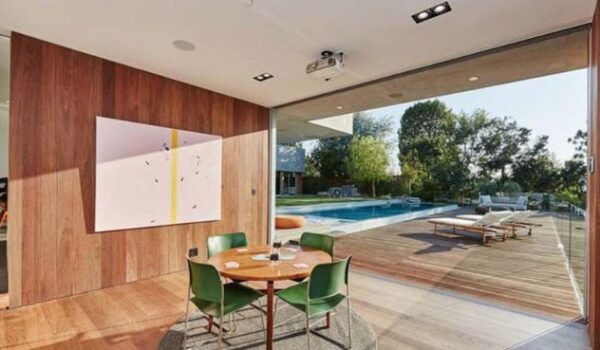 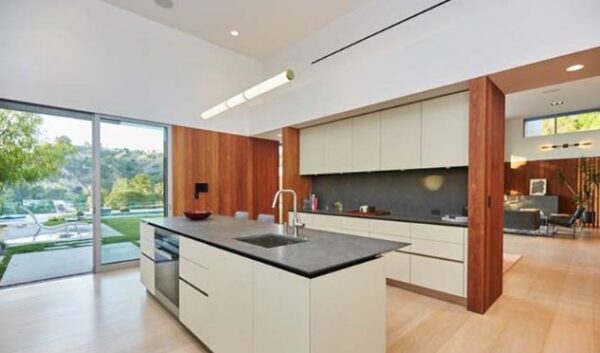 ICC Trolled By New Zealand’s Rugby Team After Their Game Ended In A ‘Draw’
See Who Kohli Would Pick, If He Had To Make A Kabaddi Team With Cricketers